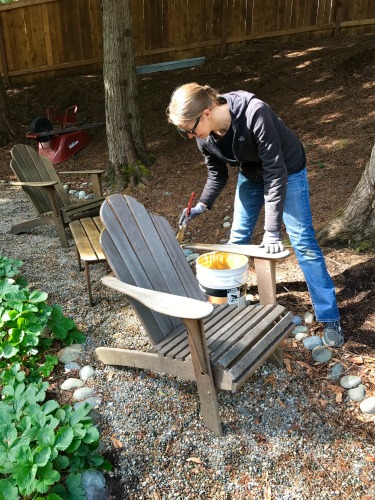 Lucy and I snuggled yesterday morning until 8:30 am and then spent the rest of the day playing in the yard and cleaning out the garage with The Girl. Sleep is cool. Especially when you know you can sleep in and not have to go anywhere the next day. 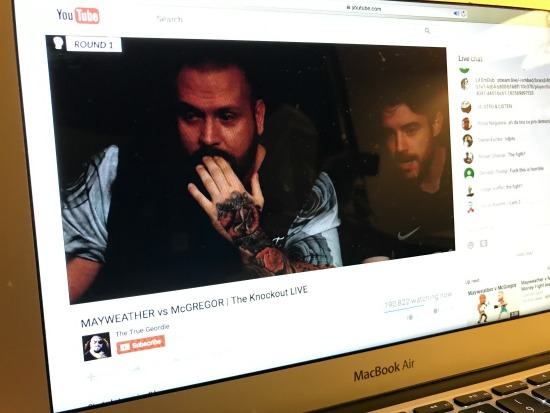 Other things I’ve done this month to save money:

The Girl and I are thinking about driving down to Crater Lake. Anyone know of any good bakeries between Olympia, Wa and Crater Lake National Park in Oregon?

My no spend week for August was the second week of the month when I used all those gift cards. 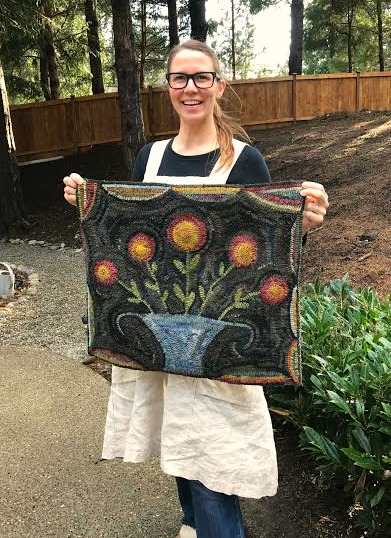 I have 8 rug hooking patterns listed in my Etsy shop, 5 more completed rugs that I need to get patterns printed up for so I can get them listed, and 3 more drawn out but not completed. I’ll get them done, sooner or later. 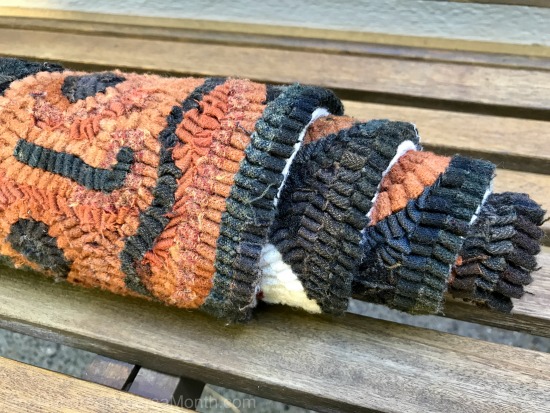 It was another fruitful week and I ended up I selling $184.48 worth of goodness in my Etsy shop and Ebay store which brings my total to $6564.80 for the year. I’ve been crazy busy around here with other projects so I haven’t been able to devote as much time as I would have liked to rug hooking this summer. But hey, I’m over my goal for the year and seriously, $6500 isn’t too shabby. 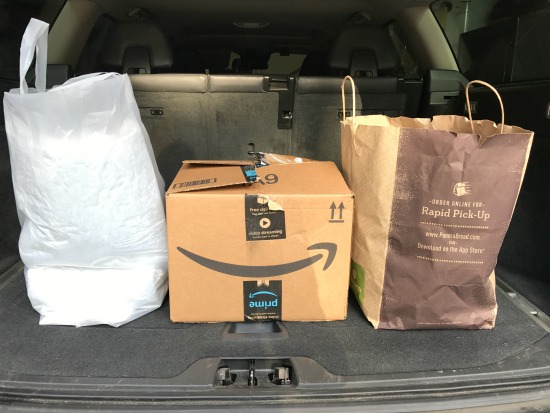 Finally!!! I was able to knock this goal off my list this past week. Yesterday The Girl and I cleaned out the garage and found a few more things to donate. Those items brought our total to 262 items purged this year and let me tell you Bob, it feels good to be done. I’m telling you, LESS is MORE. It feels good to be down to just the necessities. 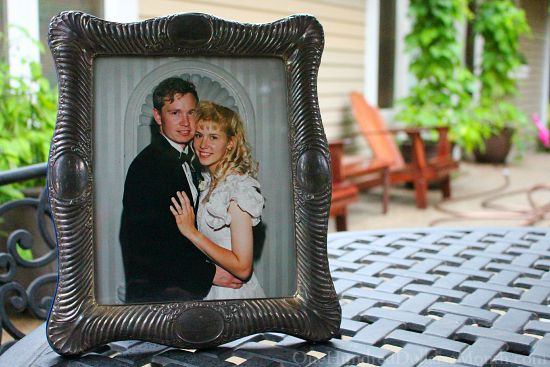 23 years ago the HH and I were married on this very day! If you tack on the two years we dated that means we’ve spent more than half of our lives together. How crazy is that? 8 moves, 2 kids, 25+ chickens and 1 dog later we’re still here. Seriously, I think it’s crazy cool. Marriage is hard people, so much give and take, but I can’t imagine doing this with anyone else. We’re a good team, the HH and I, and I’m sooooo looking forward to the next chapter of our story together. SO. LOOKING FORWARD TO IT. 😉 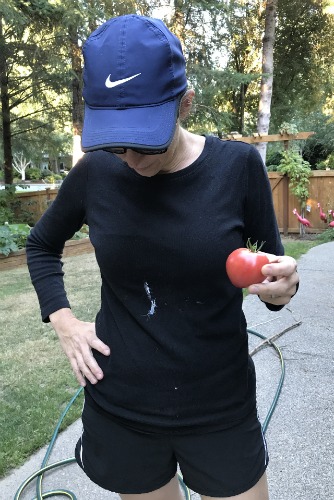 I only left the neighborhood once this week {to go grocery shopping} so it was pretty much old painting clothes and running shorts this past week. 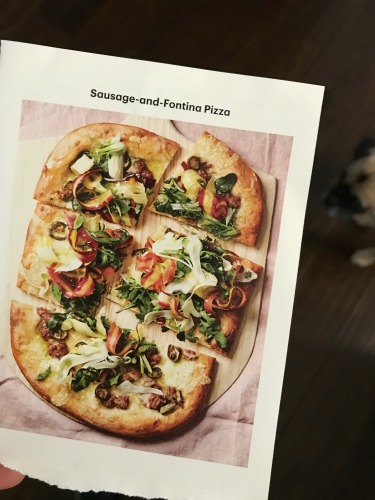 I posted a recipe for Naan Bread earlier this week and today we are going to try and make flat bread. I spied a recipe in the latest issue of Martha Stewart Living and it looked pretty tasty so I’m going to give it a try. I like the idea of the smaller portion size and the flatbread having less cheese than a pizza. Have you made flatbread before? Any tips? 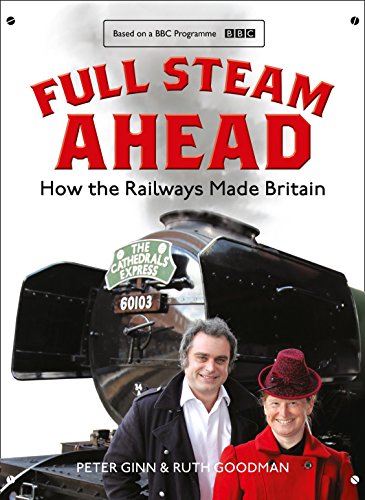 Last night I started Full Steam Ahead: How The Railways Made Britain by Peter Ginn and Ruth Goodman. I liked Ruth’s book  How To Be a Tudor: A Dawn-to-Dusk Guide to Tudor Life and am now on a all things British kick.