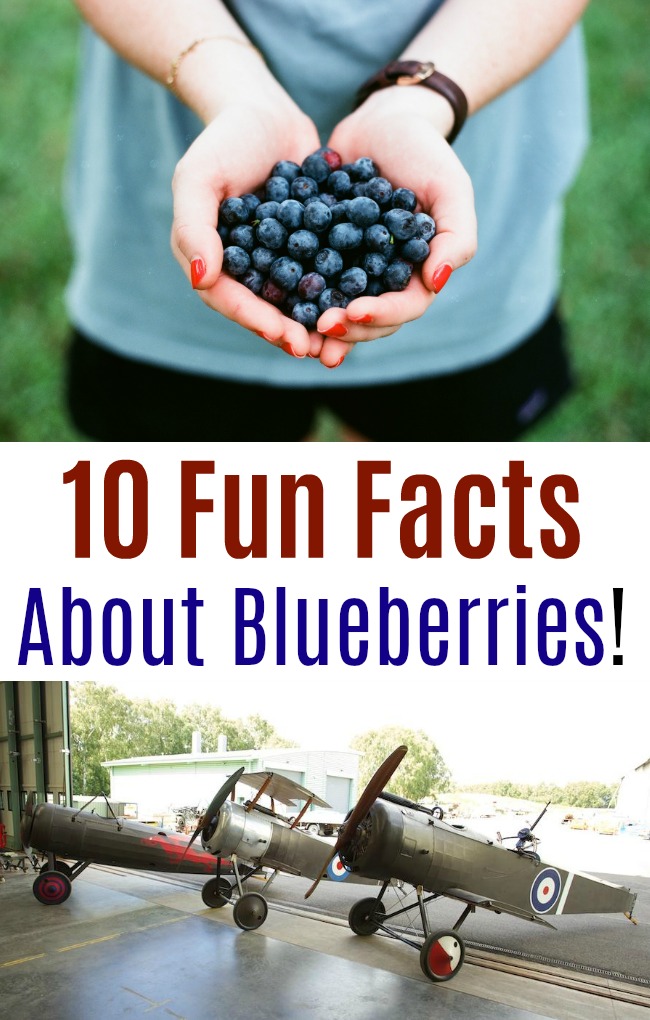 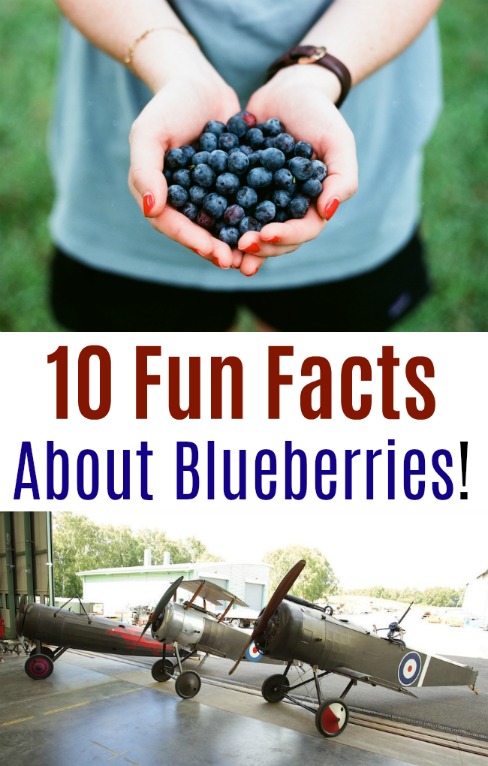 I like produce. I like to grow it. I like to eat it. I like to create recipes with it. I’m also kind of a nerd and like to get to know my produce. I like learning new or fun tidbits of info about the produce I’m growing/eating/baking. If you’re a weirdo like me then buckle up for this new series as I dive into a plethora of produce facts and share them with you.

Like did you know that plums are one of the first fruits domesticated by humans? Cool, right? Or how about the fact that in 1984, 7175 peas were consumed by one chopstick using person in 60 minutes. Okay, so they won’t all be that crazy, but I can promise they’ll all be fun. Here we go: 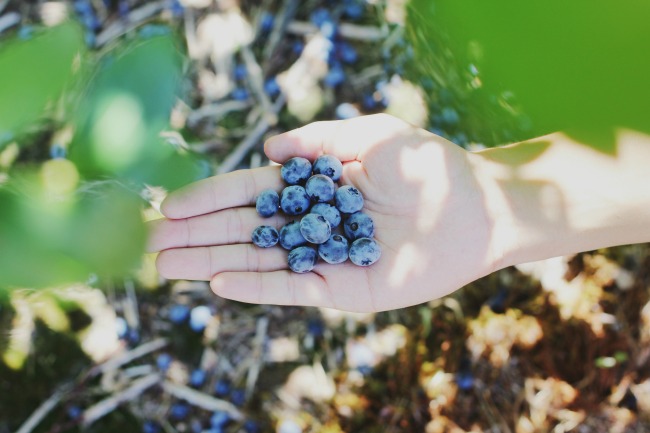 1. Blueberries are one of the 3 popular fruits that are actually native to North America {the other two are cranberries and Concord grapes}. A lot of blueberries can actually be found growing wild and are often eaten right off the bush {including 60,000 acres of wild blueberries in Maine}.

2. Blueberries are rarely found growing in Europe and have only recently been introduced in Australia. 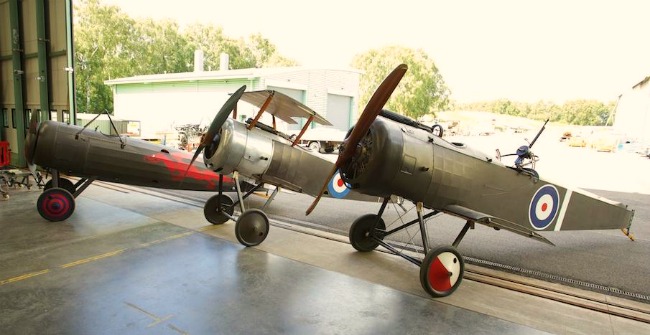 3. The most popular medical use for blueberries is to help improve vision and to protect against eye degeneration. Way back in WWI, pilots in the British Royal Airforce would consume blueberry preserves before their night missions because they believed it improved their night vision. Turns out they were right! 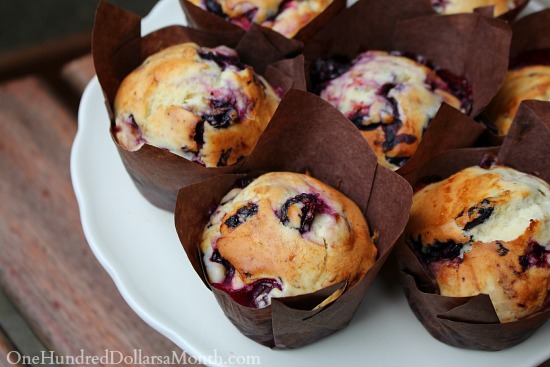 4. Blueberries are pretty awesome on their own but are even more delightful in baked goods! Blueberry muffins are the most popular muffins in America and are actually the state muffin of Minnesota {did you know that states had “state muffins?” I sure didn’t’!}.

5. You can use blueberries as a natural food dye. In fact, early American colonists used to boil blueberries in milk to make grey paint. 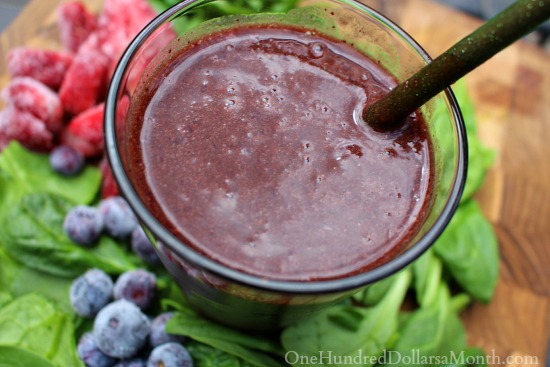 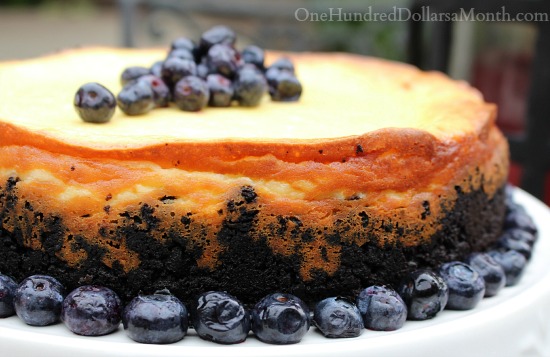 8. If all the blueberries grown in North America in one year were spread out in a single layer, they would cover a four-lane highway that stretched from New York to Chicago. That would be fun to see!

9. You can boil blueberries in water for twenty minutes and then strain it and use the liquid as a natural Easter egg coloring. 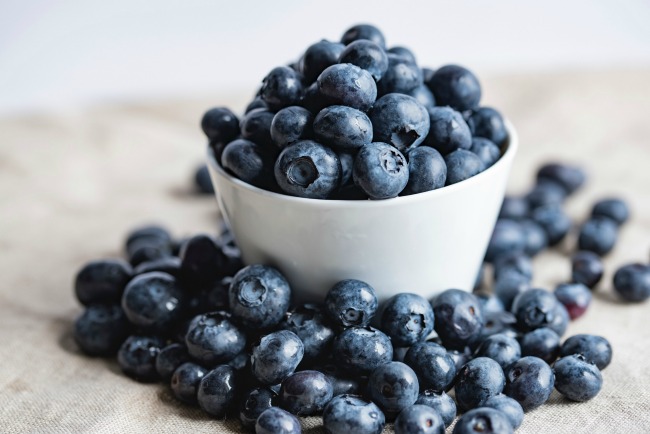 Had you heard any of those fun facts before? Do you have any of your own to add? Is there a particular produce item you’re just dying to know more about? I take requests!