I like produce. I like to grow it. I like to eat it. I like to create recipes with it. I’m also kind of a nerd and like to get to know my produce. I like learning new or fun tidbits of info about the produce I’m growing/eating/baking. If you’re a weirdo like me then buckle up for this new series as I dive into a plethora of produce facts and share them with you.  Here we go: 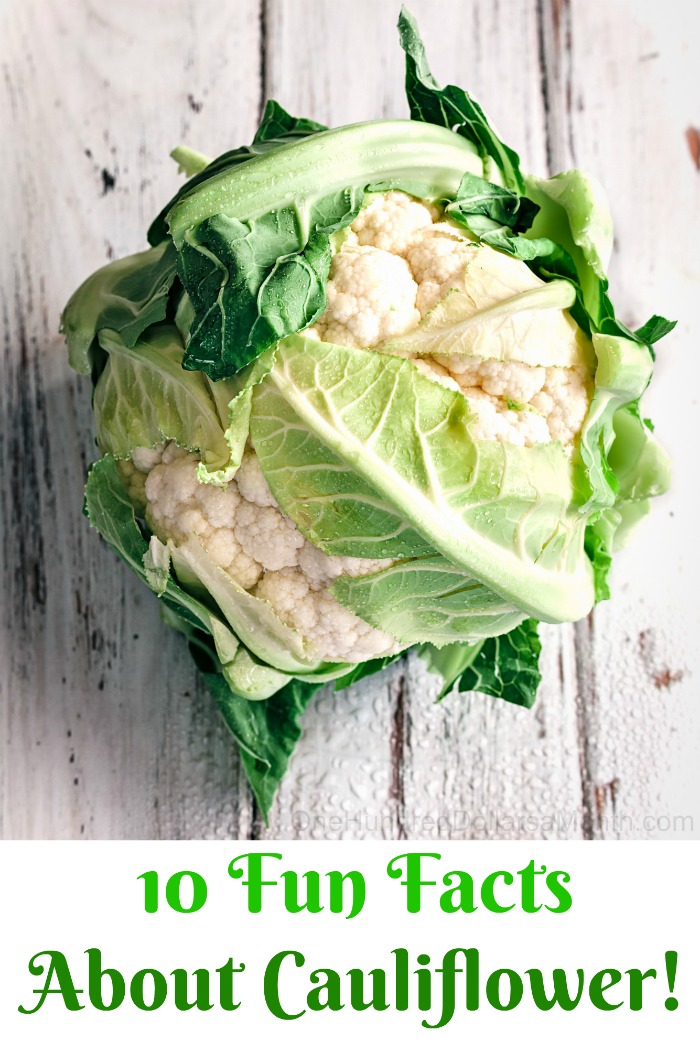 1. There are two competing theories as to where cauliflower came from. The French are convinced its roots lay in Cyprus. For this reason they once called it choux de Chypre, meaning Cyprus cabbages. Of course, those from Cyprus take credit for the cauliflower’s existence and introduction into our diets. If you ask anyone outside France or Cyprus, you’ll find the rest of the world attributes cauliflower to the Middle East. Many believe the Arabs kept this vegetable growing during Europe’s dark ages, later re-exposing Europeans to its wonders.

2. The leaves on cauliflower are edible, but they do have a stronger flavor, somewhat similar to collard greens. Instead of throwing them away, you can save them to make stock. Same goes for the stems.

3. Not a fan of the way cauliflower smells when you boil it? Try adding celery seeds or celery leaves to the water. It’s a simple way to cut down the smell. 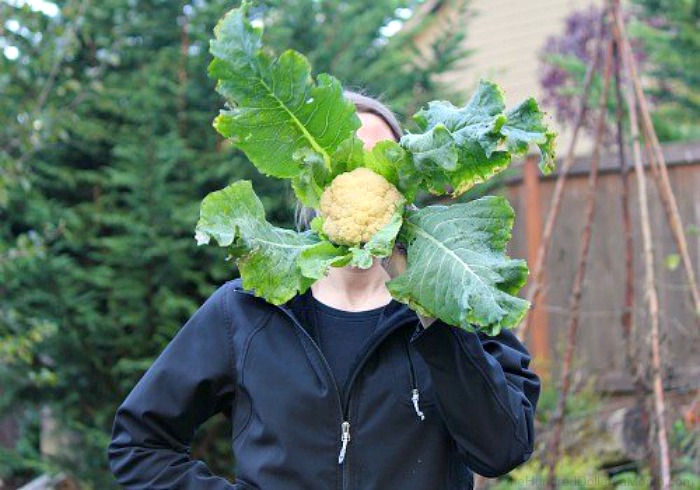 4. Cauliflower can grow from 8 to 30 inches both in height and width.

6. Cauliflower is part of the Brassica oleracea family. Its relatives include kale, collard greens, and Brussels sprouts. 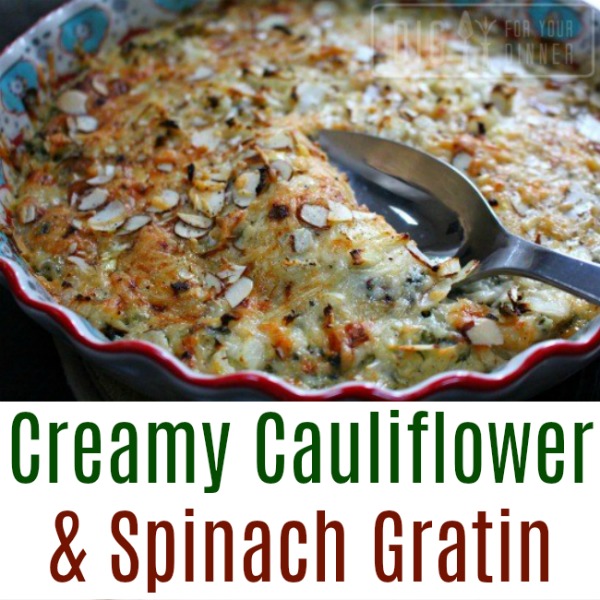 7. Color of the head depends on the variety. Most common type of cauliflower is white, but it can be also purchased in green, purple, orange, brown and yellow color.

9. 1/2 cup of cooked cauliflower contains only 30 calories but 90% of your daily value of vitamin C! 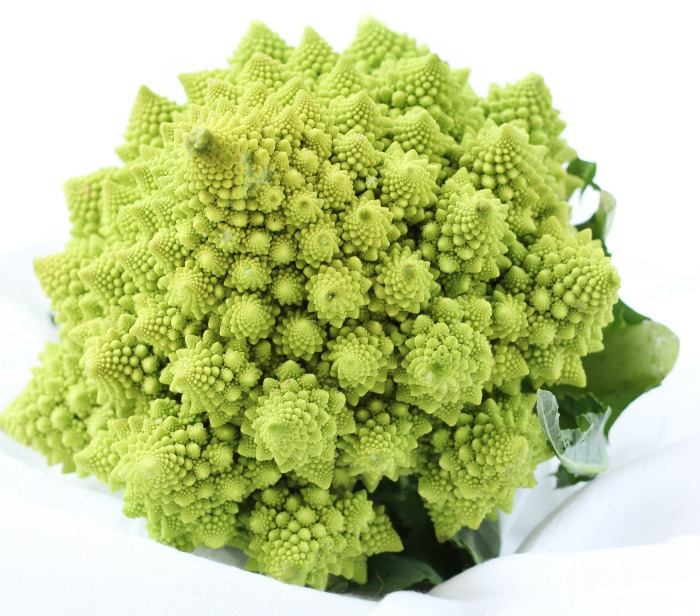 10. Green variety is known as broccoflower because it looks like broccoli. One type of green cauliflower develops spiky instead of round curds. This variety of cauliflower is known as Romanesco broccoli.

Had you heard any of those fun facts before? Do you have any of your own to add? Is there a particular produce item you want to know more about? I take requests!