I like produce. I like to grow it. I like to eat it. I like to create recipes with it. I’m also kind of a nerd and like to get to know my produce. I like learning new or fun tidbits of info about the produce I’m growing/eating/baking. If you’re a weirdo like me then buckle up for this new series as I dive into a plethora of produce facts and share them with you. Here we go: 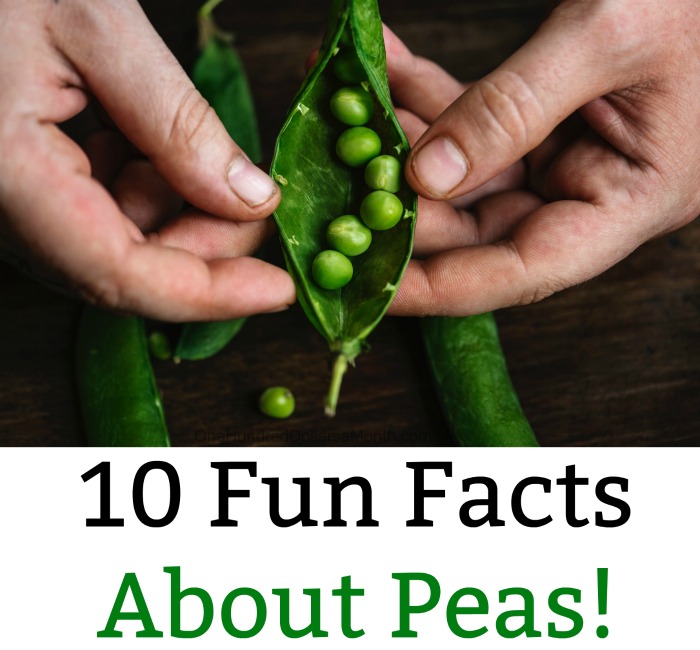 2. The green pea as we know it today is only green because it’s picked when it’s still immature. A ripe pea is yellowish. Eating peas when they are green became fashionable in the 1600s and 1700s but the French thought it was madness to eat them green.

3. Clarence Birdseye froze the first peas in the 1920s. Raise your hand if you’ve had a Birdseye veggie product! *raises hand* Also, freshly frozen peas are actually frozen within just two and a half-hours of being picked. Flash freezing locks in all the nutrients. 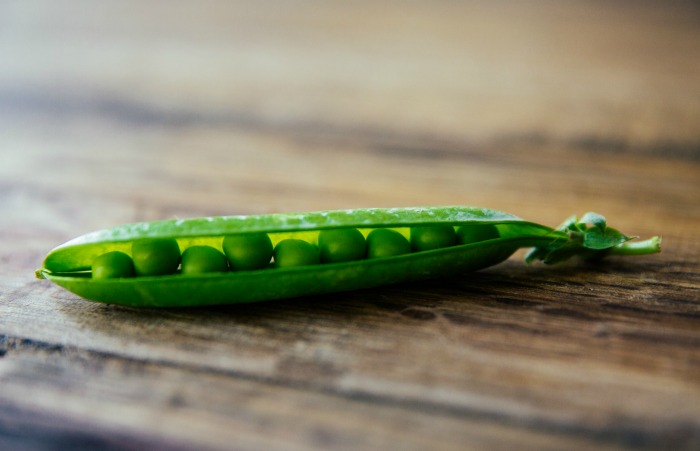 5. A 3000 year old pea was found in Thailand. How they know it was that old I have no idea! I’ll research it and report back.

6. Pea leaves are considered a delicacy in China.

7. The value of edible pea crops in the United States is over $85 million with almost 400,000 acres planted. 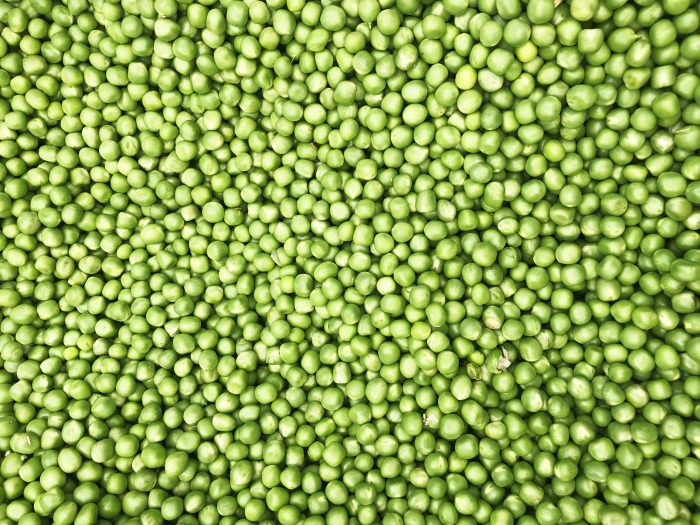 9. The less water you use when cooking peas, the less vitamin C is lost.

10. Peas were used in the early exploration of genetics. Basically Gregor Johann Mendel used peas to lay the foundation of the modern science of genetics!

Had you heard any of those fun facts before? Do you have any of your own to add? Is there a particular produce item you want to know more about? I take requests!