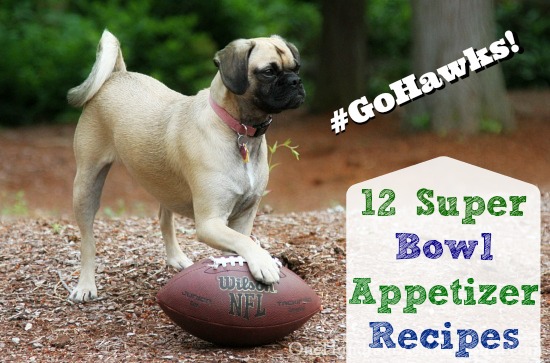 The Super Bowl is such a big deal to a lot of people, especially if you happen to live in or near the city of the reining super bowl champs. And even more so if said champs are about to repeat their win {#go hawks!!}. So of course there will be parties and of course those parties will have food. A LOT of food. Trying to figure out what to serve your hungry guests might not be easy, but I suggest you serve a variety of appetizers!

I love serving appetizers at parties because it allows everyone to sample all sorts of foods and recipes without stuffing themselves silly. Okay, who am I kidding. I always stuff myself silly on appetizers. The ones below are no exception {and you might notice, many of them include bacon. Because, well, bacon}!

Here are a few of my favorite appetizers that are always crowd pleasers: 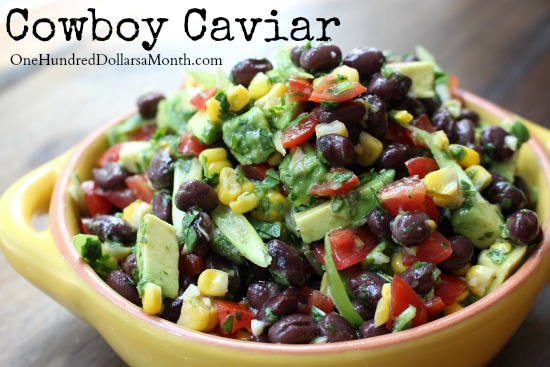 Cowboy Caviar – {Pin it for Later} 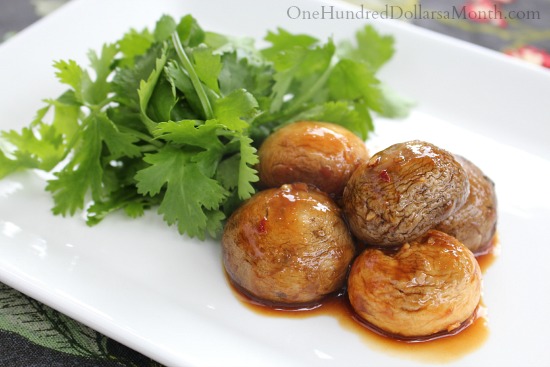 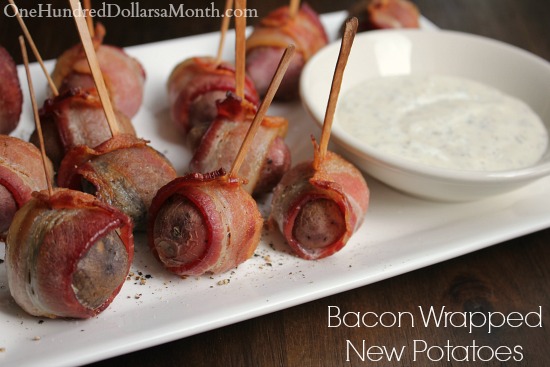 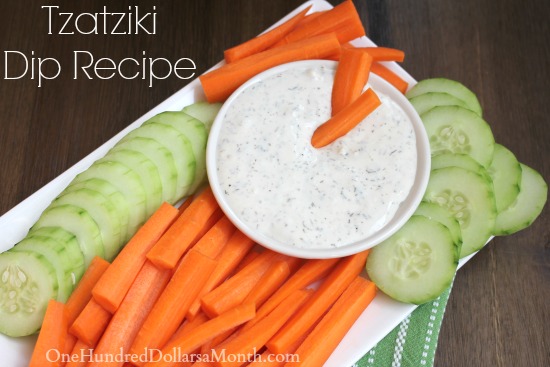 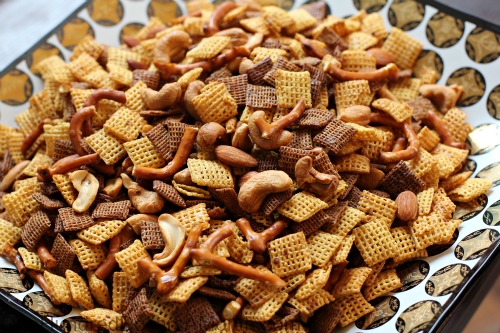 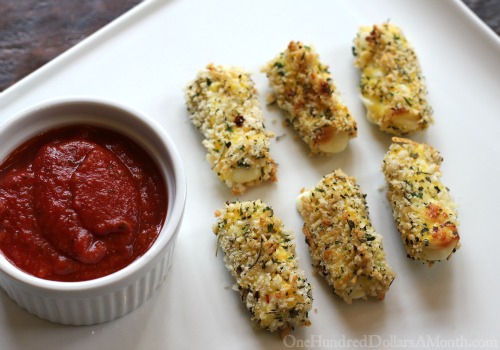 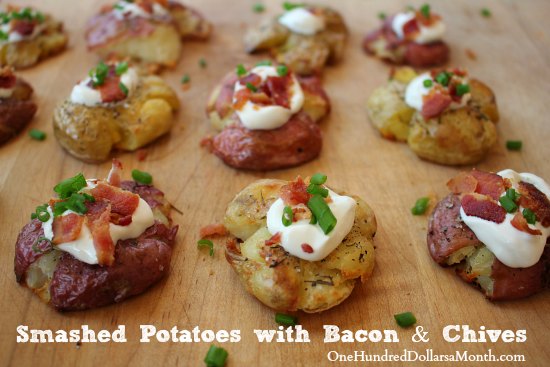 Smashed Potatoes with Bacon and Chives – {Pin for Later} 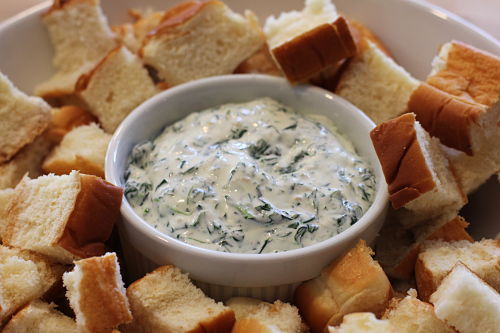 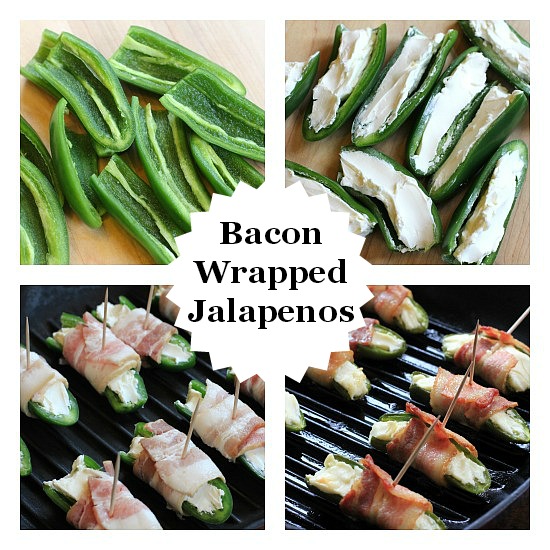 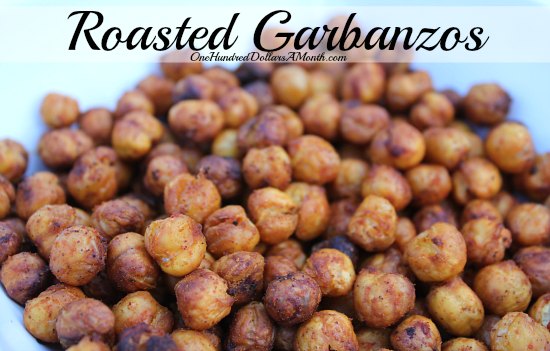 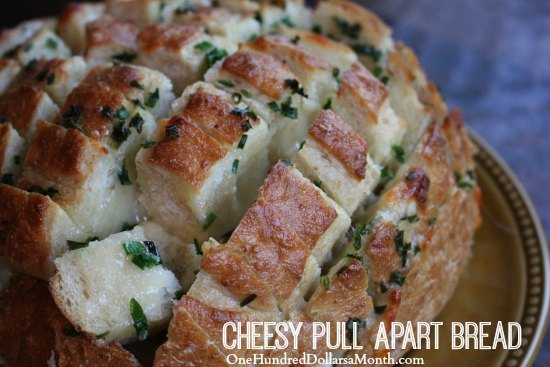 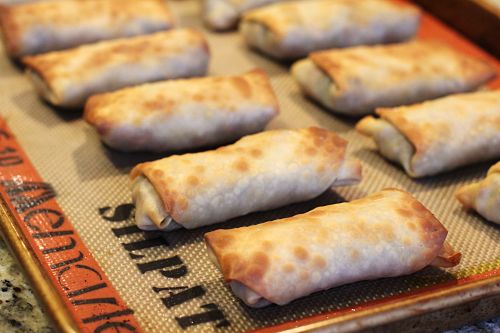 Looking for more appetizer recipes? Check out my Appetizer Board on Pinterest!