I had totally planned on doing a no spend week last week and actually made it all the way until Friday but then my Mom asked me to pick something up for her at Costco. In a very uncharacteristic move, I popped into the store around 3 pm.  And it was a MAD HOUSE.

I grabbed what she needed and got out of there quick. And then I started to think about WHY it was busy.

The holidays are just around the corner. Duh. Why didn’t I think of that before?

And since November and December are pretty much my least favorite time of year to be in any sort of store, the next day I went back to Costco about 30 minutes before closing, and went a little crazy. 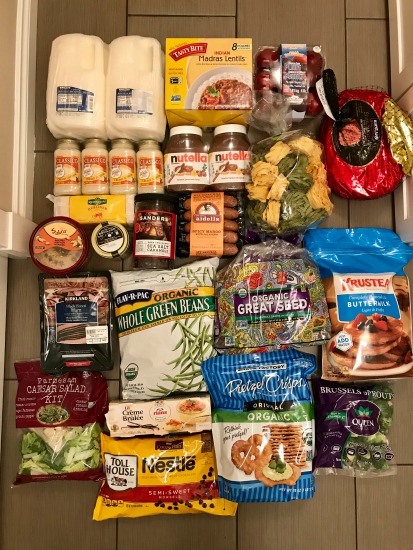 Has anyone tried those cute little bird nest fettuccine noodles? They were too adorable not to buy! 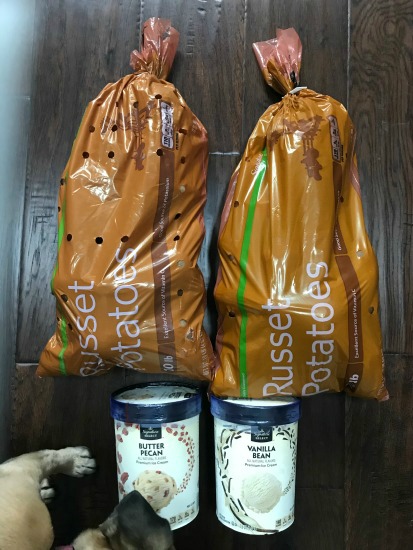 After Costco I decided to stop by Albertsons because they had ice cream on sale for $1.99 a half gallon {which is a must if you are serving apple pie on Thanksgiving} and 10 pound bags of potatoes for $0.99 each. 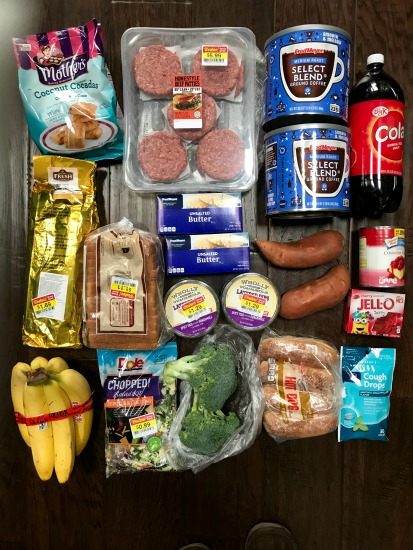 And then because HEY… let’s just buy ALL THE GROCERIES I Think I’LL NEED UNTIL THE END OF THE YEAR {besides milk} all at once so I don’t have to step foot in another grocery store mentality set in.

All or nothing. That’s how I am sometimes. I may have busted my grocery budget for November… but I’m done. And that feels good. Oh, and in case you are wondering where our Thanksgiving turkey is, The Girl is getting a free one from her work. 🙂 Wahooo! 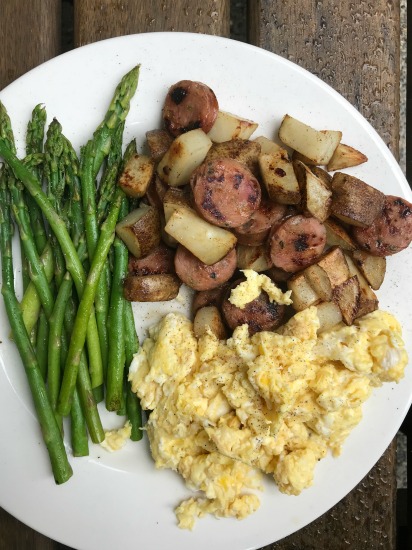 The HH’s breakfast in bed from Sunday. 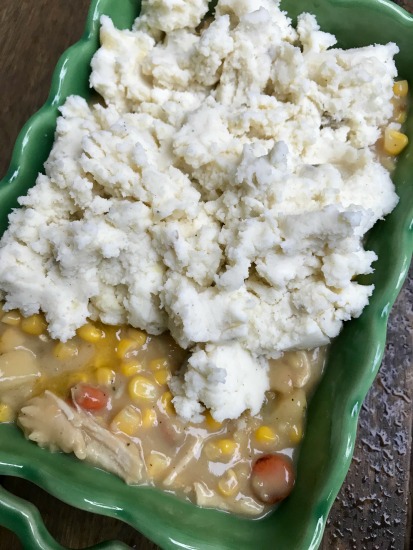 One night I cooked a Zaycon turkey breast in the crock pot and we had seasoned rice, mashed potatoes and corn. The next night I made a turkey casserole with the leftovers. Anyone want the recipe? 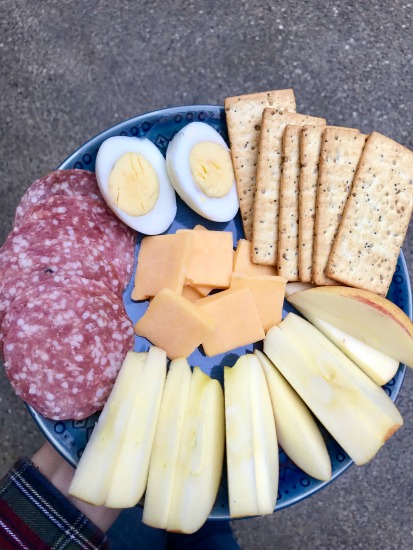 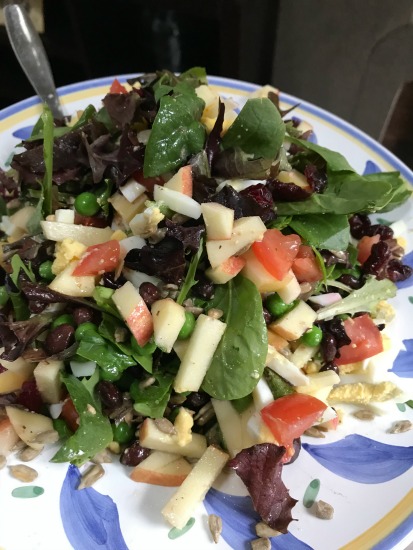 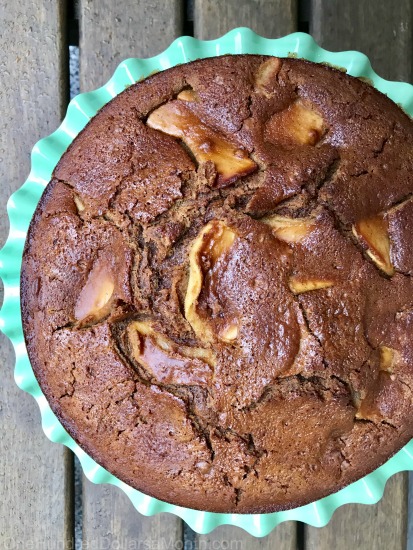 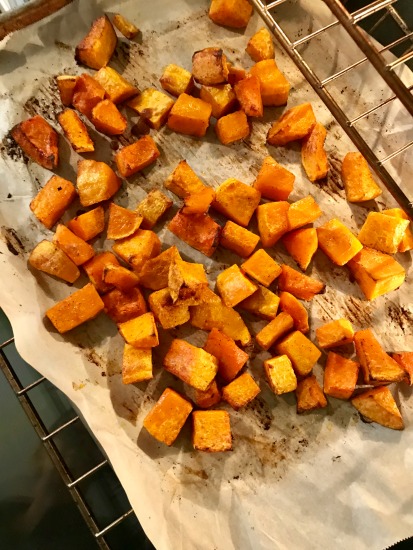 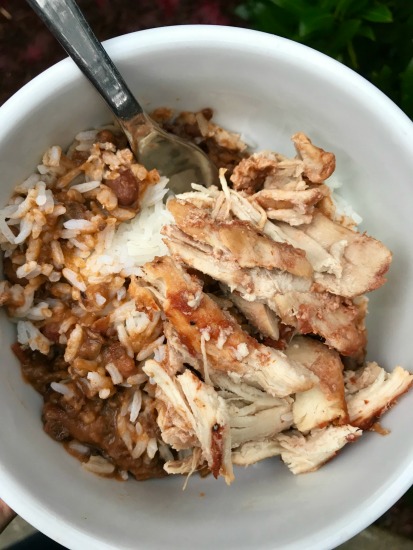 And because I was still sick, I also popped a Trader Joe’s lasagna in the oven and made their frozen Kung Pao Chicken for my peeps one night as well. Oh, and I also made a crock pot full of chicken soup one night as well.

It was a very slow and easy week… Until I went on a serious stock up trip. 😉

So I’m curious, do you like all the hustle and bustle in the stores this time of year? Or are you like me and would rather go and get everything all at once and stay home to avoid the stores?