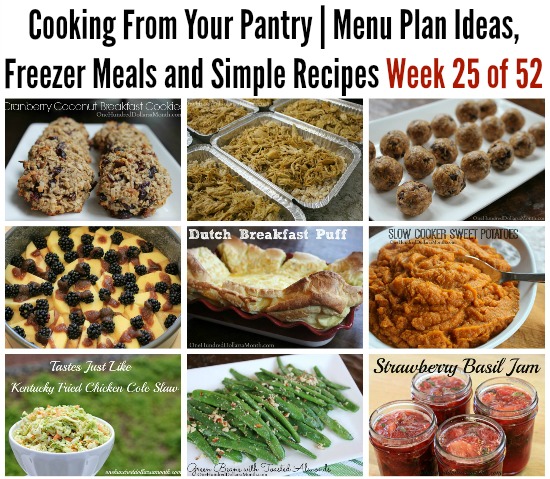 Another week, another round of recipes. If you have not tried the cranberry coconut breakfast cookies yet, oh man they are delicious! And the green bean recipe? Well let’s just say it will be the first one I plan on making once our pole beans come in.

Have a great week. 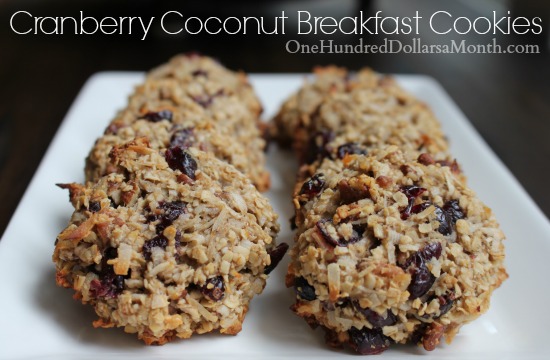 Cranberry Coconut Breakfast Cookie – I love the idea of being able to justify having cookies for breakfast.  Cook them in a pan and cut them into bars and ALL of the guilt goes away.  {Pin it for Later}

Dutch Breakfast Puff – I love these because I almost always have all of the ingredients on hand and they go over really well with everyone in the family.  {Pin it for Later}

Homemade Blueberry Scones – Blueberry season is nearly here, make sure to freeze a bunch of blueberries so you can make this recipe all year long.  {Pin it for Later} 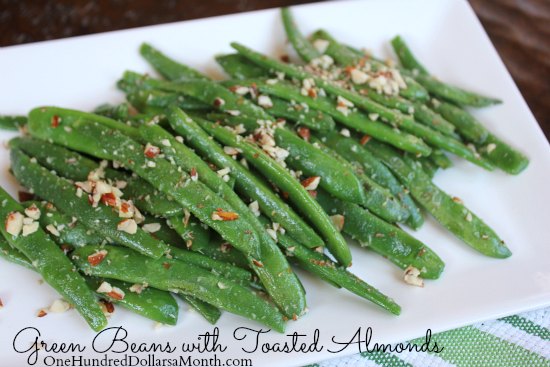 Chicken Enchilada Stuffed Zucchini Boats – It’s never too early to start planning for the boatloads of zucchini about to come from your garden.  {Pin it for Later}

Slow Cooker Sweet Potatoes – These are so easy to make, and don’t have to just be for Thanksgiving.  Grill up some chicken, toss a salad, and dinner is served.  {Pin it for Later}

Green Beans with Toasted Almonds – I could honestly eat these as the main course, but if you need a little more, they are the perfect addition to any BBQ.  {Pin it for Later}

Kentucky Fried Chicken Cole Slaw – I personally love this stuff with salmon.  It tastes like summer–which is a real flavor.  {Pin it for Later} 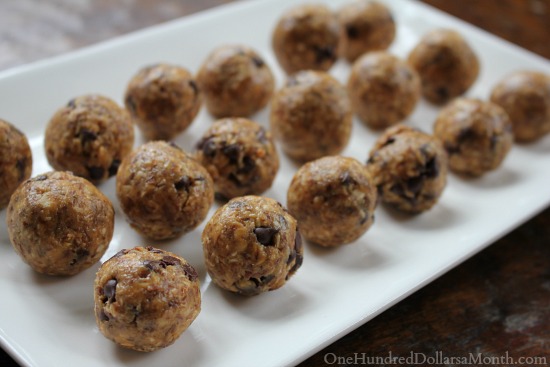 Peanut Butter Protein Balls – I like to stash these in the fridge for days when I don’t have time to grab lunch.  {Pin it for Later}

Black Bottom Brownie Bites – These are tasty.  Enough said.  {Pin it for Later}

Blackberry Apple Cake – This is one of my favorite desserts when blackberries hit the stores.  {Pin it for Later} 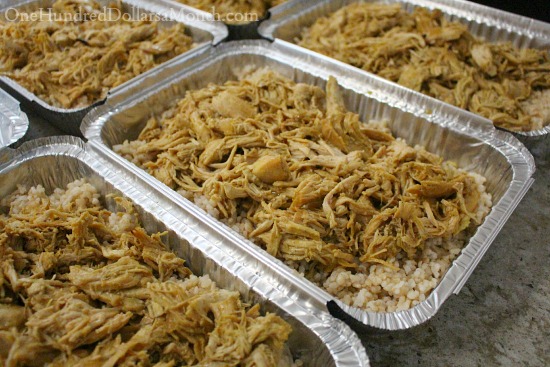 Curry Chicken and Brown Rice – Since chicken curry is a pretty big request by everyone in my house, I like to have a couple of these bad boys in the freezer for days when I don’t feel like spending much time in the kitchen.  {Pin it for Later} 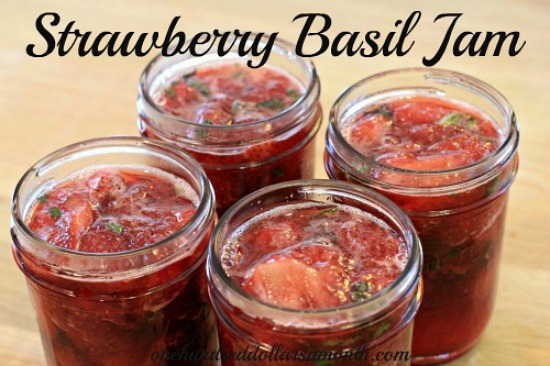 Strawberry Basil Jam – This is amaze-balls on pancakes.  It’s one of my favorite strawberry jam variations.  {Pin it for Later}