With temps in the upper 80’s this past week {and 90’s in the forecast} the last thing most of us want to do is COOK. But unless you’ve got deep pockets, scratch cooking is where it’s at. My tip for this week… get your cooking done early in the morning before heading off to work {or play}.

Here are a few of my favorite summertime recipes for this week. 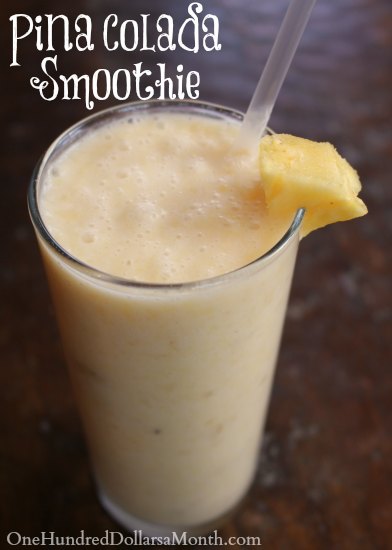 Whole Grain Raspberry Bars – If you have an established raspberry patch, then these bars are where it’s at.  {Pin it for Later}

Pina Colada Smoothie – Nothin’ says summer time like the taste of Pina Coladas in the morning. {Pin it for Later}

English Muffin Bread – Homemade bread is like a gift to yourself.  Slather it with homemade raspberry jam, and you’ll be surprised how quickly it goes down the hatch! {Pin it for Later}

Quinoa Spinach Salad with Tuna and Corn – I can’t seem to get enough salads during the summer months.  Maybe it’s all the fresh grown spinach?  Maybe the heat makes my body crave lighter fare?  {Pin it for Later}

Pasta Salad with Salami and Olives – This is the perfect addition to your 4th of July BBQ.  {Pin it for Later}

Fried Potatoes with Peppers and Zucchini – This is a great addition to any BBQ plate, but if you want to make a meal out of it, add some Italian sausage.  {Pin it for Later}

Crock Pot Vegetable Soup with Beef – I try to incorporate soup into every week.  It’s easy–and it makes me happy.  {Pin it for Later} 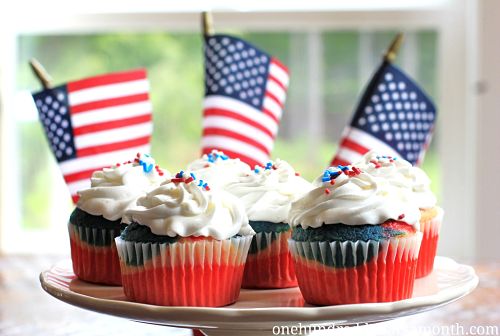 Red, White and Blue Cupcakes – Can you believe it’s already time to start thinking about your menu for the 4th? These cupcakes will put a red,white and blue smile on any kid’s face.  Probably quite literally.  {Pin it for Later}

Patriotic Ice Cream Sandwiches – The 4th only comes once a year, so live it up.  Plus, these require sprinkles and an ability to unwrap ice cream sandwiches–my kind of skill set.  {Pin it for Later}

Homemade Oatmeal Cookies – I love a good oatmeal cookie.  I really should make these a lot more.  {Pin it for Later} 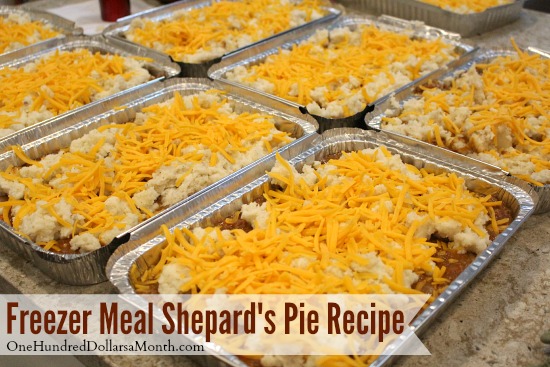 Shepard’s Pie – I am trying to gear up for fall now by making tons of freezer meals.  this was a pretty big hit at our house, so I plan on making another batch.  {Pin it for Later} 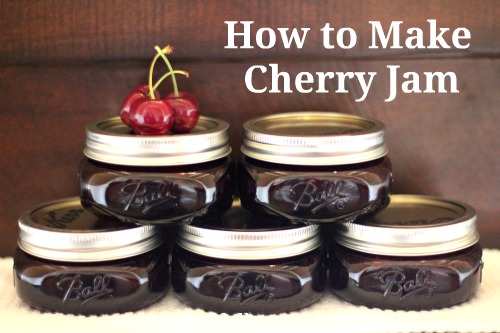 Cherry Jam – Cherries are in the store and they will only be around for awhile, so make sure to pick some up and make up a batch of Cherry Jam.  {Pin it for Later}