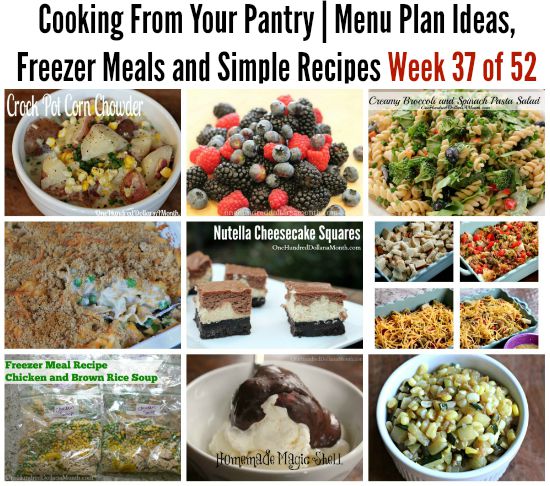 Another week, another round of recipes. Enjoy! 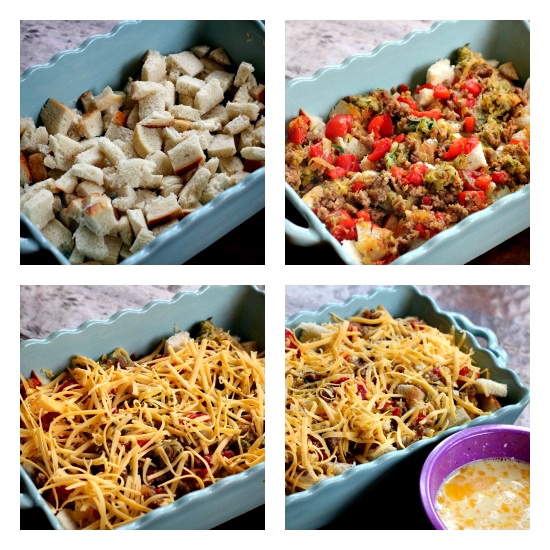 Italian Brunch Casserole – I love this recipe because you can make it once on the weekend, and then microwave serving sized bits throughout the week.  {Pin it for Later}

Chocolate Crepes with Bananas – Don’t let crepes intimidate you–once you get the flipping down, they are easy peasy.  Plus, when you tell the kids they get chocolate and syrup for breakfast, you’ll go down in the hall of fame.  {Pin it for Later}

Fresh Corn Pancakes – Corn season is in full effect, make sure to try these out before its gone.  They make for a great breakfast for dinner option too.  {Pin it for Later} 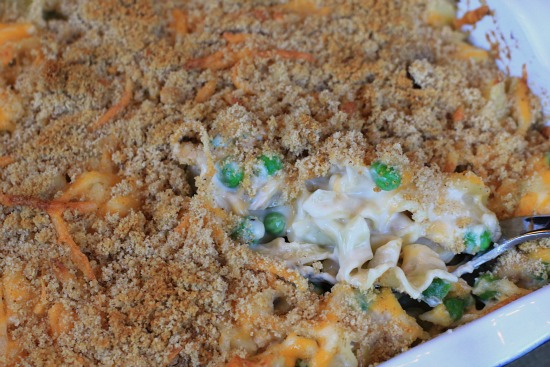 Corn Chowder with Bacon, Potatoes, and Chives – Something about fall makes me want to make big pots of soup.  I know the weather is still nice, but I can’t help myself.  {Pin it for Later}

Summer Corn with Zucchini and Onions – Corn is cheap, and I am still picking zucchini around here, if you are in the same boat, this is a great side to accompany any meal.  {Pin it for Later}

Creamy Broccoli and Spinach Pasta Salad – I love pasta salad for lunch.  It’s easy to pack in the HH’s lunch too, which make both of us happy.  {Pin it for Later}

Best Tuna Casserole – This tuna casserole recipe has been in our regular rotation for about 2 decades now.  It’s a keeper.  {Pin it for Later} 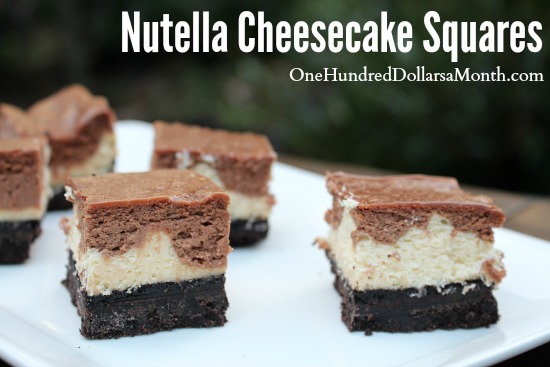 Nutella Cheesecake Squares – Combine Nutella and cheesecake and what do you get?  You get pure awesomeness, that’s what.  {Pin it for Later}

Homemade Magic Shell – Did you know you can make your own magic shell…without all of the added garbage?  Yep, you can, and it’s awesome.  {Pin it for Later}

Triple Berry Cake – This cake makes the HH smile.  What more could I ask for in a recipe?  Oh, and while fresh berries are best, you can use frozen.  {Pin it for Later} 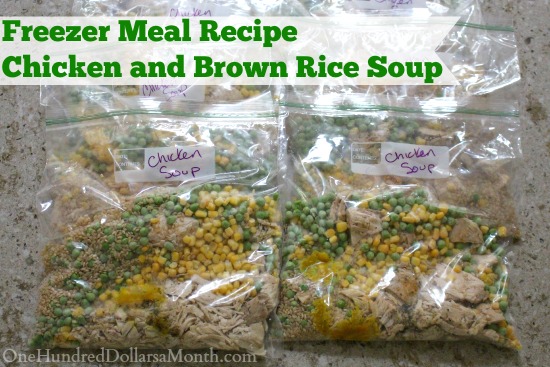 Chicken and Brown Rice Soup – Make it now, get it out at the first sign of a sniffle.  {Pin it for Later} 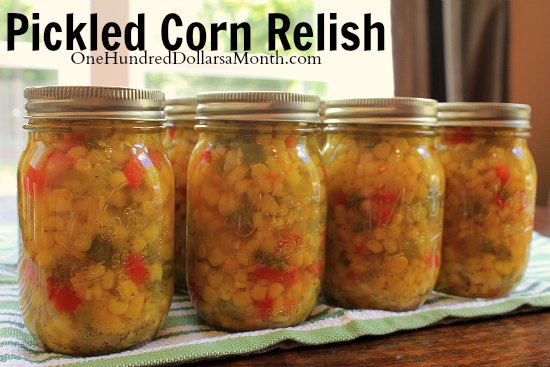 – Canning is rad because you can make things that are just dang near impossible to get at the store, but taste awesome.  This corn relish is like having an invitation to a private and exclusive party.  {Pin it for Later}