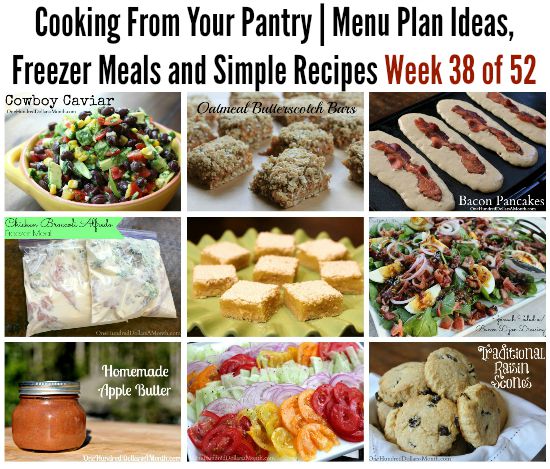 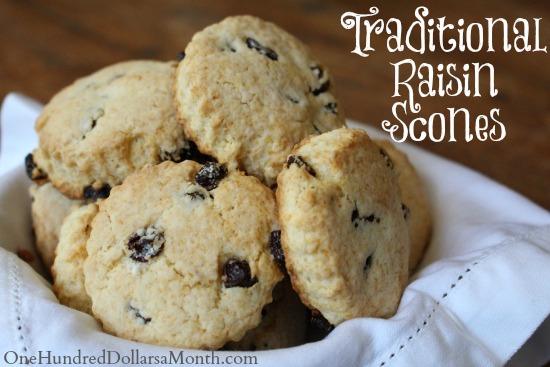 Traditional Raisin Scones – There are always two camps when it comes to raisins.  You are either for or against them.  I for one, am totally for them.  If you are too, then you are going to love these simple scones.  {Pin it for Later}

Baked French Toast – This is actually the Pioneer Woman’s recipe, and she never steers you wrong.  Ever.  {Pin it for Later}

Bacon Pancakes – Sometimes I forget about this recipe–then Monkey Boy requests it and I remember why all good things should start and end with bacon.  {Pin it for Later} 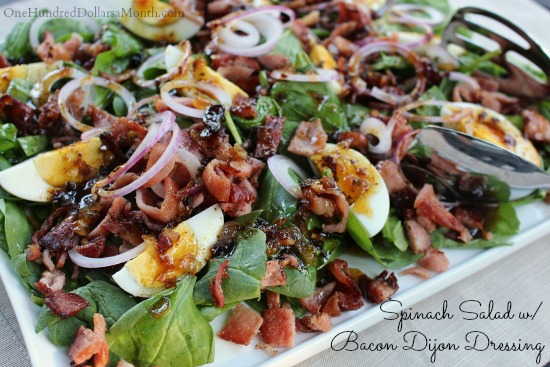 Southwest Grilled Sweet Potato Salad – I love potato salad, but this variation is to die for.   {Pin it for Later}

Spinach Salad w/ Bacon and Dijon Dressing – Ever have one of those days where you just feel like a big ol’ salad for dinner?  This recipe calls for warm bacon dressing–which in my opinion is probably one of the best ideas I’ve come across in a long while.  {Pin it for Later}

Tomato, Cucumber and Onion Salad with Feta – Enjoy the last days/weeks of tomato season with this fresh simple salad.  {Pin it for Later}

Cowboy Caviar – This is the perfect thing to bring to a tailgate party…or just hole up in your house and eat the whole dang batch by yourself.  Your choice.  I approve of either.  {Pin it for Later} 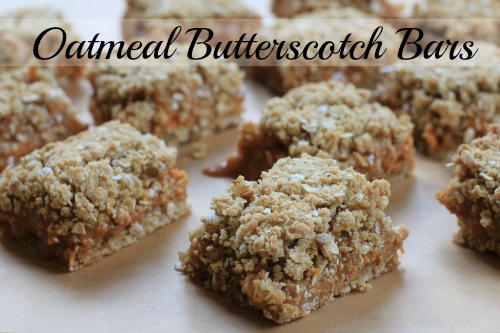 Best Lemon Bars in the World – Sometimes you just want something other than chocolate–that’s when I go to my favorite:  lemons!  {Pin it for Later}

Oatmeal Butterscotch Bars – This is another awesome game day treat.  {Pin it for Later}

Zucchini Apple Pie – Still getting zucchini?  Try this pie–nothing says fall like a warm pie cooling on the counter.  {Pin it for Later} 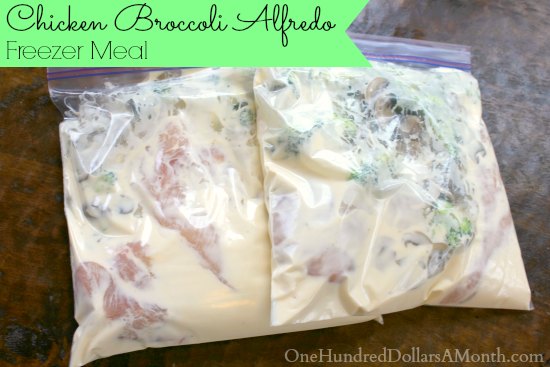 Chicken Broccoli Alfredo – This is the best to throw in the crock pot if you have one of those days where your time is spent being the chauffeur and maid instead of the chef.  {Pin it for Later} 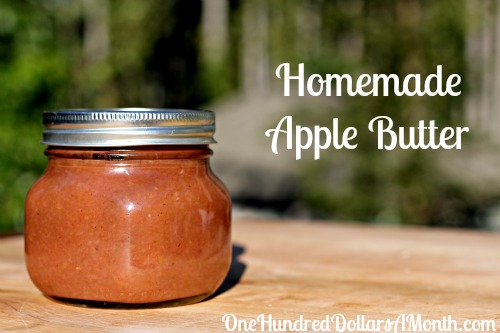