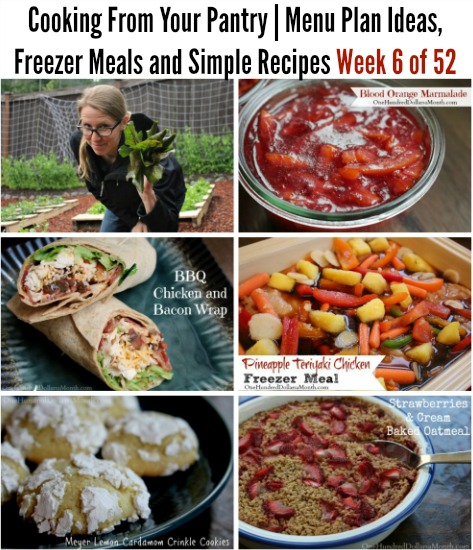 With all the rain we’ve been having up here in the Seattle area all I want to do lately is hunker down and stay in my pj’s and catch up on movies all day. Throwing freezer meals in the crock-pot {or oven} every single night hasn’t been this appealing since I don’t know when. Luckily, things are supposed to clear up around Tuesday. Maybe then I’ll feel like trying some new recipes.

But until then, here are a few of my favorite made from scratch recipes: 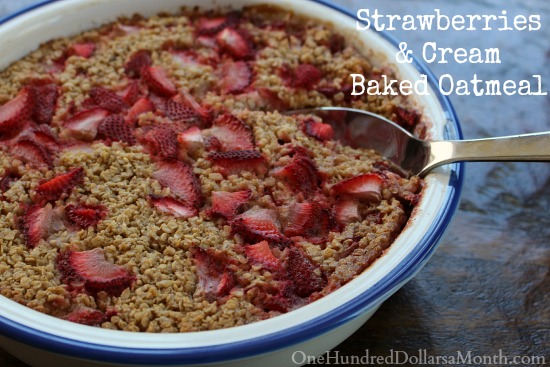 Healthy Whole Wheat Blueberry Pancakes – Pancakes are one of the quickest, cheapest things to whip up from scratch.  If you can get a deal on blueberries, go with fresh, if not, I think thawed frozen blueberries are delicious and gooey on pancakes.  {Pin it for Later}

Strawberries and Cream Baked Oatmeal – Baked oatmeal is an awesome twist on a pantry staple.  It has a less gooey texture, and you can easily bake any frozen fruit into it.  The possibilities are endless.  {Pin it for Later}

Baked French Toast – This is a Sunday favorite at our house.  {Pin it for Later} 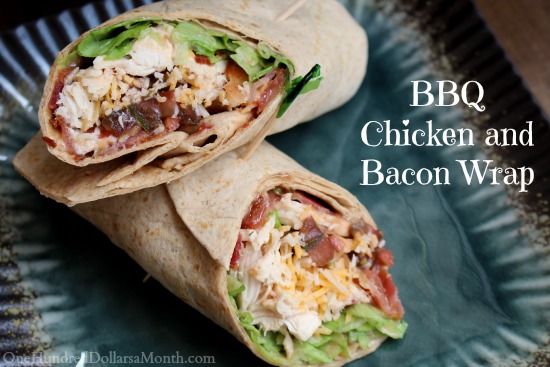 Whole Wheat Flour Tortillas – Homemade tortillas are like crack cocaine.  You will combing the streets for them once you run out.  Best of all, you don’t even need a dealer, you can just make them yourself. 🙂 {Pin it for Later}

BBQ Chicken and Bacon Wrap – this wrap is like going to an upscale deli without the upscale price.  Make it out of the homemade tortilla recipe above, and I promise, your mind will be blown.  {Pin it for Later}

Toasted Orzo with Spinach and Pine Nuts – This makes a great side, or if you are practicing a weekly meatless meal, I think a big plate of this will satisfy.  {Pin it for Later}

Creamy Chicken Noodle Soup – This warm and delicious comfort food will fix all of the problems in the world–in fact, I believe it’s considering running for President in 2016.  {Pin it for Later} 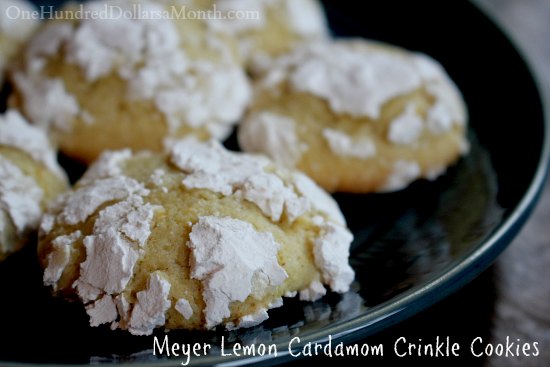 Blackberry Pie – I typically use frozen berries–I mean, you’re cooking them anyway.  {Pin it for Later}

Meyer Lemon Cardamom Crinkle Cookies – As soon as my Costco gets Meyer lemons in, you can bet that I’ll be making this immediately.  {Pin it for Later}

No Bake Chocolate Oatmeal Cookies – No baking means 1/2 the time.  I can pretty much get behind any recipe that lets me eat cookies in 1/2 the time.  {Pin it for Later} 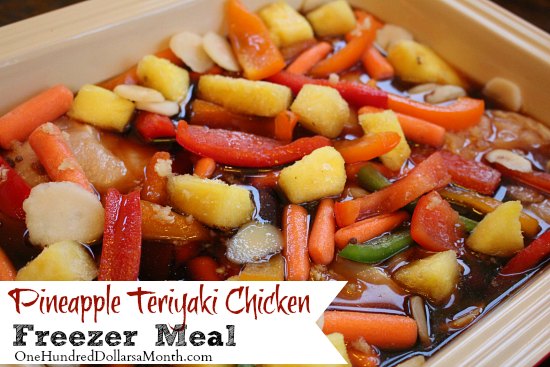 Pineapple Teriyaki Chicken – This is two of my favorite things in one:  a freezer and crock pot meal.  {Pin it for Later} 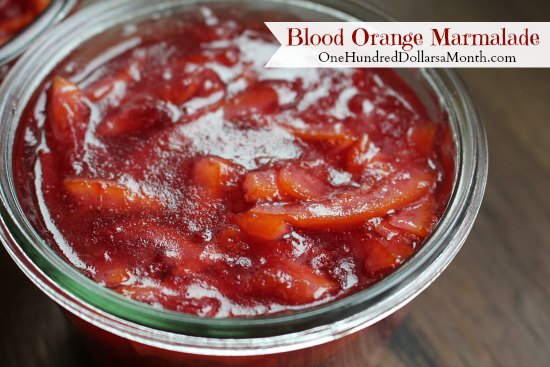 Blood Orange Marmalade – The color and taste of this stuff is unbelievable.  It’s totally worth putting up a few jars.  {Pin it for Later}