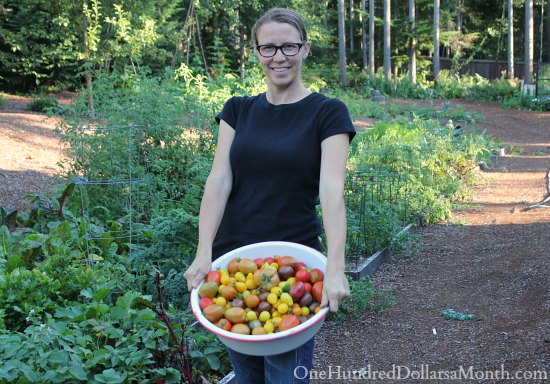 As the 2013 growing season comes to an end, it’s obvious that I didn’t quite reach my goal of growing 2 tons of food in my little ol’ backyard garden. And many people would be totally bummed about that. Not this girl. I’m freakin stoked! I grew 1,500+ pounds of food! And not to toot my own horn, but in my book that makes me a gardening rock star. 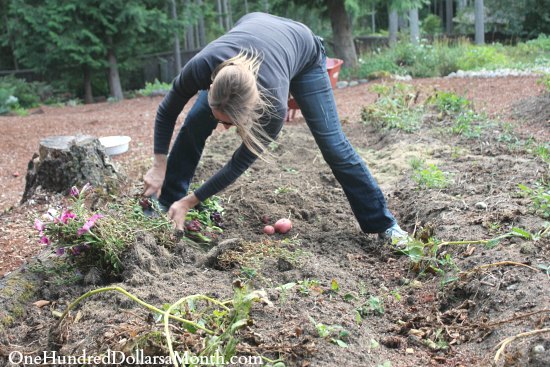 It took a lot of work, but I’d much rather roll up my sleeves and dig in the dirt to feed my family healthy, organic produce than overpay for it at the grocery store. Knowing exactly where my food came from makes me happy. It’s not feasible in our family to always eat local or organic, so growing my garden makes me feel like I’m doing my part.

Now does it take 1,500 pounds of food to do your part? Nah. If you’ve grown a garden that produced only a carrot or two, my hats off to you. You’re growing something, and that is awesome!

Now check out what my garden looked like over the past 12 months. It’s so cool to see a garden in its various stages of producing almost a ton of food! 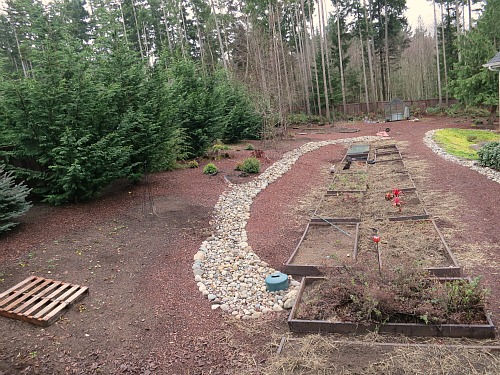 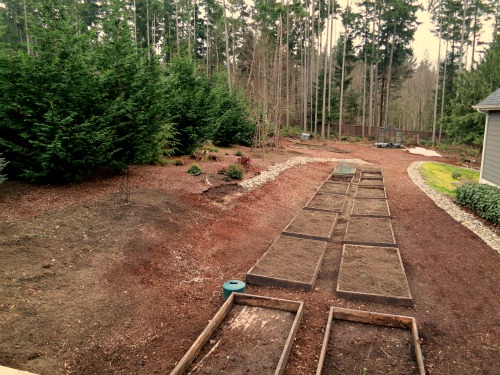 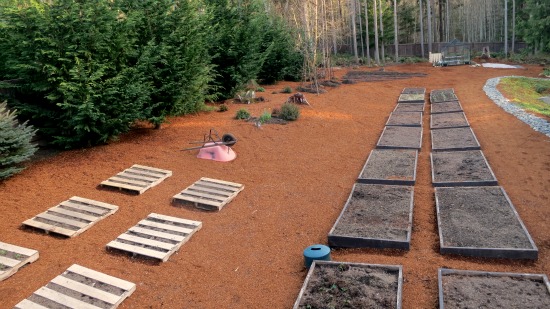 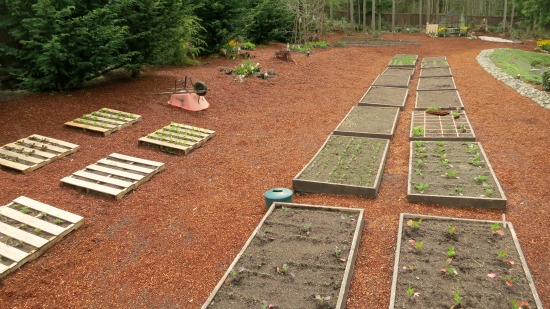 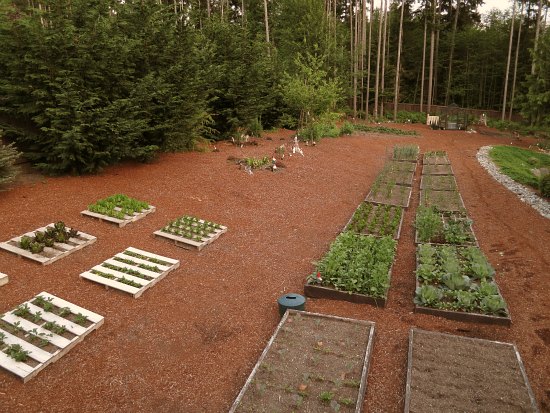 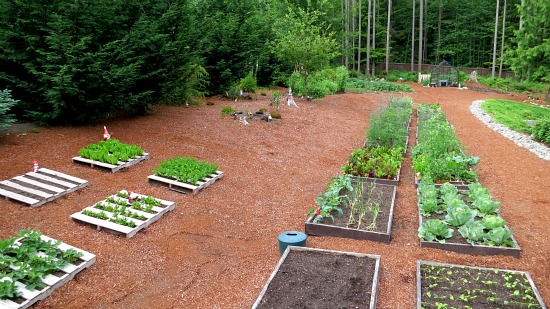 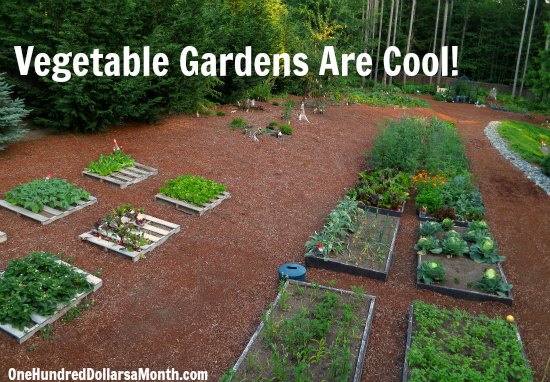 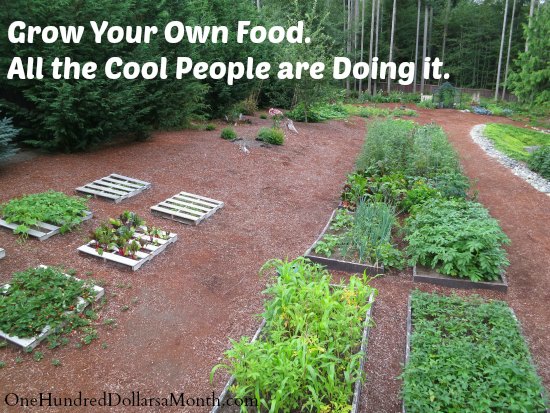 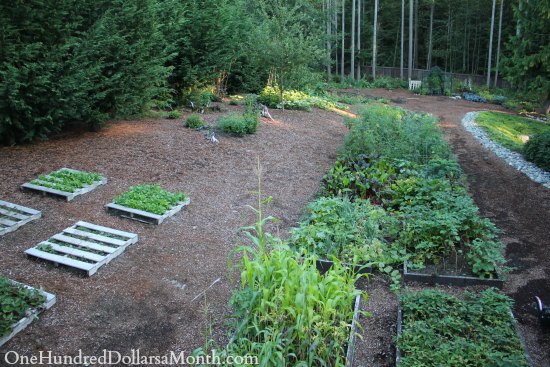 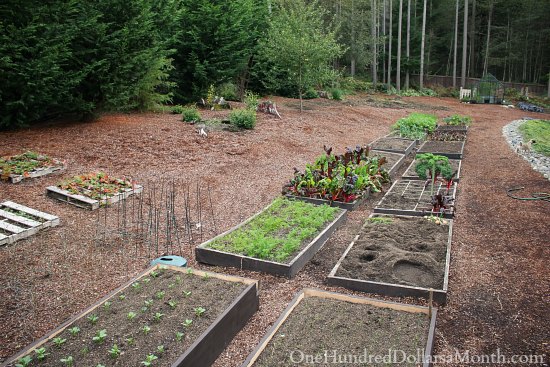 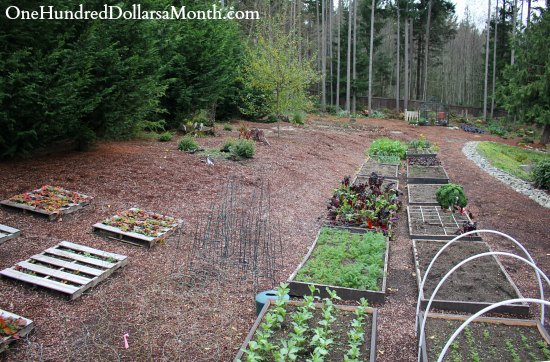 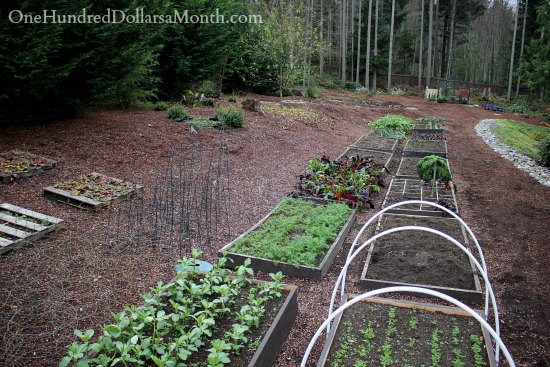 And there you have it folks. One awesome garden over the course of 12 months. Now to start planning for next year…