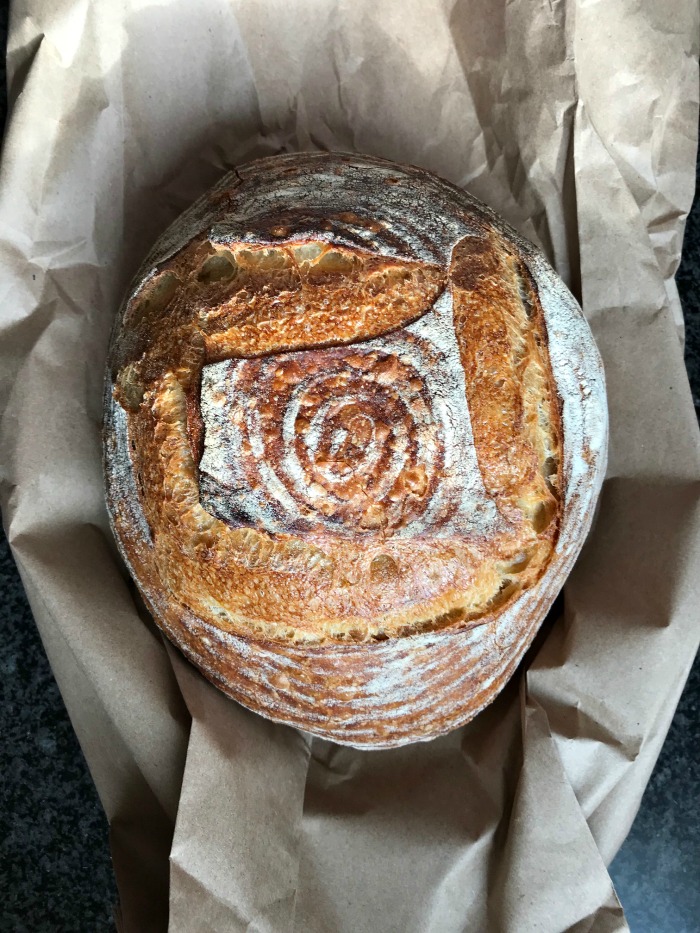 Small loaf of sourdough $6.00 + $3.75 for a baguette a few days later from our local bakery. I love the fact that I can walk down the street whenever I feel like it and buy real bread from the people who made it. It makes me happy to hand my $6 over the counter. 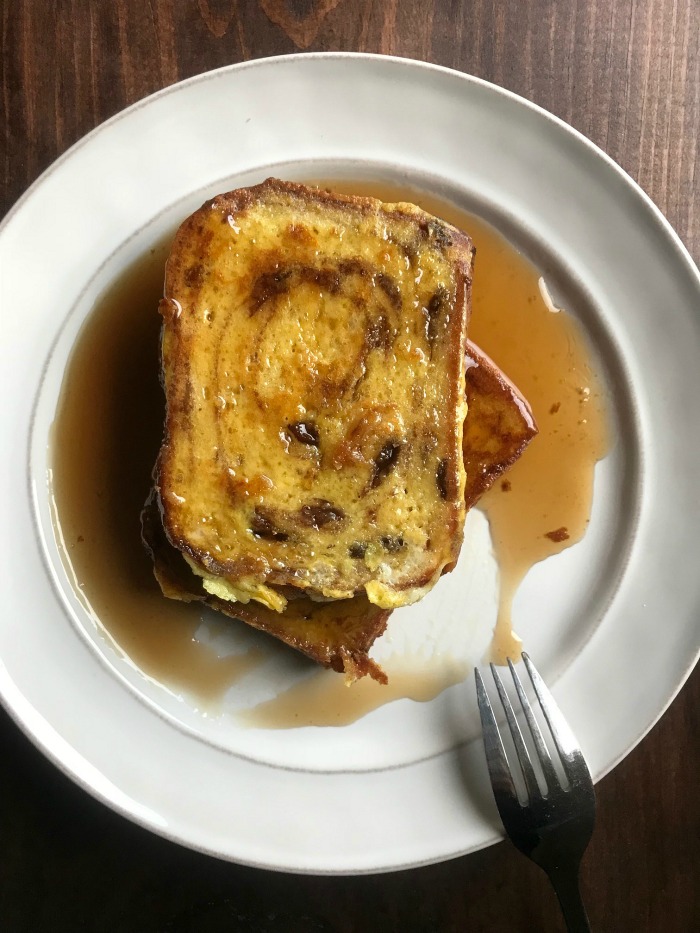 Fast forward to a few days later when the HH and I were near a Panera and decided to pick up a loaf of their Cinnamon raisin bread for $5.29. My husband was the one to notice that not only was the loaf smaller than last time we had bought one, but the price had gone up too.

And then he went on about how we live in a downtown area now, and how much easier it is to support the local mom and pop businesses instead of big business. Something that’s harder to do I think when you live smack dab in the middle of high maintenance suburbia and surrounded by Target and chain retailers on every corner.

And I totally agree. And then I wonder if we are beginning to sound like those hippy dippy types… you know, the kind of people who have slowed down and actually stop and think about a dollar being much more than just a dollar. Or how it all breaks down… or something like that. I don’t know what I’m trying to say here. But something has changed in us. For the better. 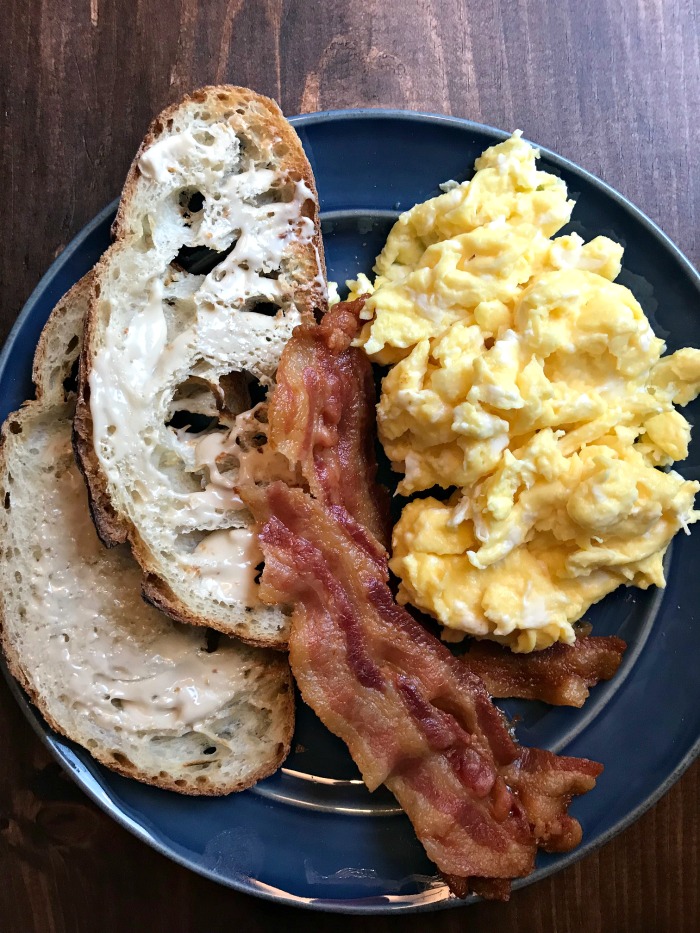 Here’s a cool trick: Put some bacon in the oven and whisk a few eggs in a bowl and leave them on the counter. The set the timer and as you are walking away, yell to your husband to keep an eye on the bacon and OH HEY, if you want you can scramble the eggs when the bacon comes out of the oven. 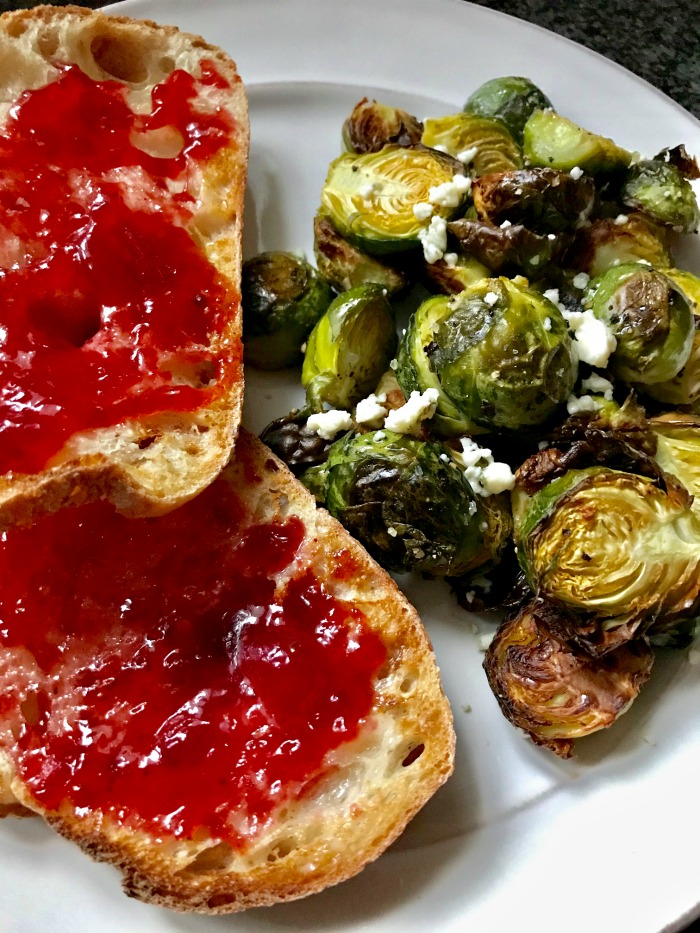 Linner: Toast with Christmas jam and Brussels sprouts. Possibly the strangest combination ever. 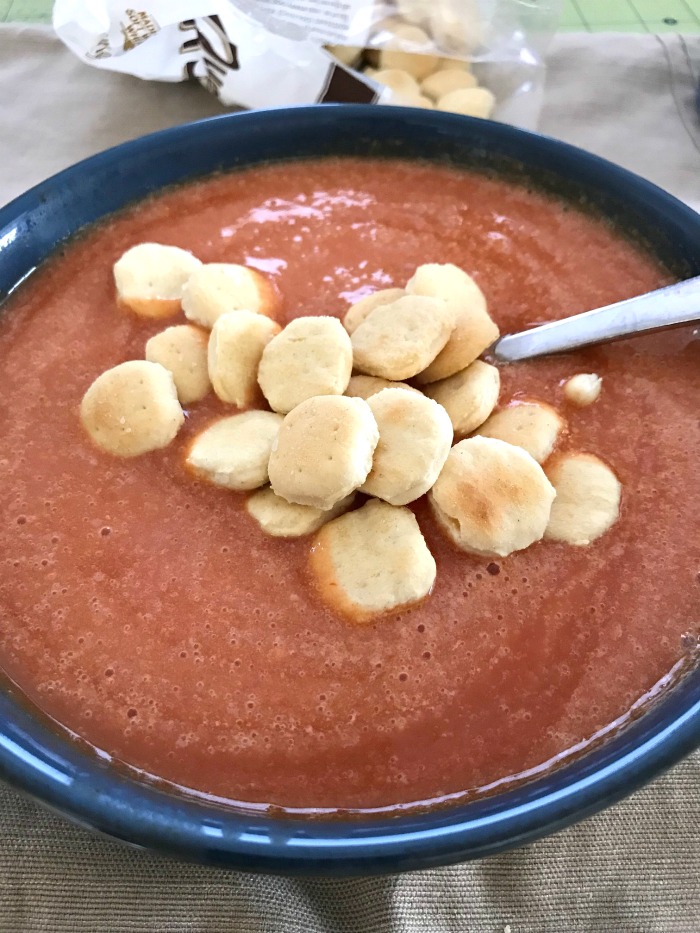 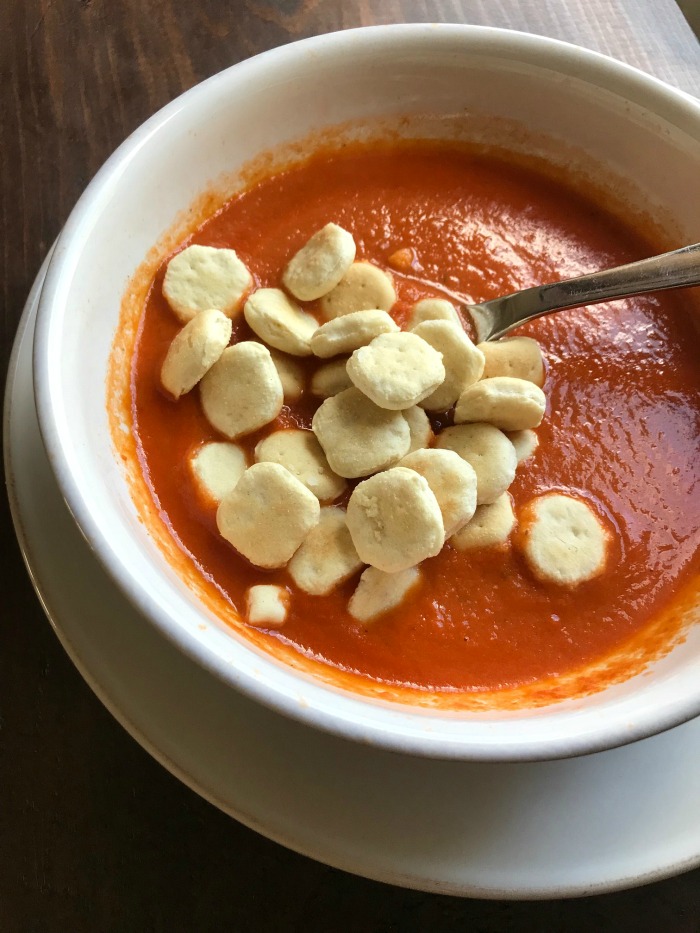 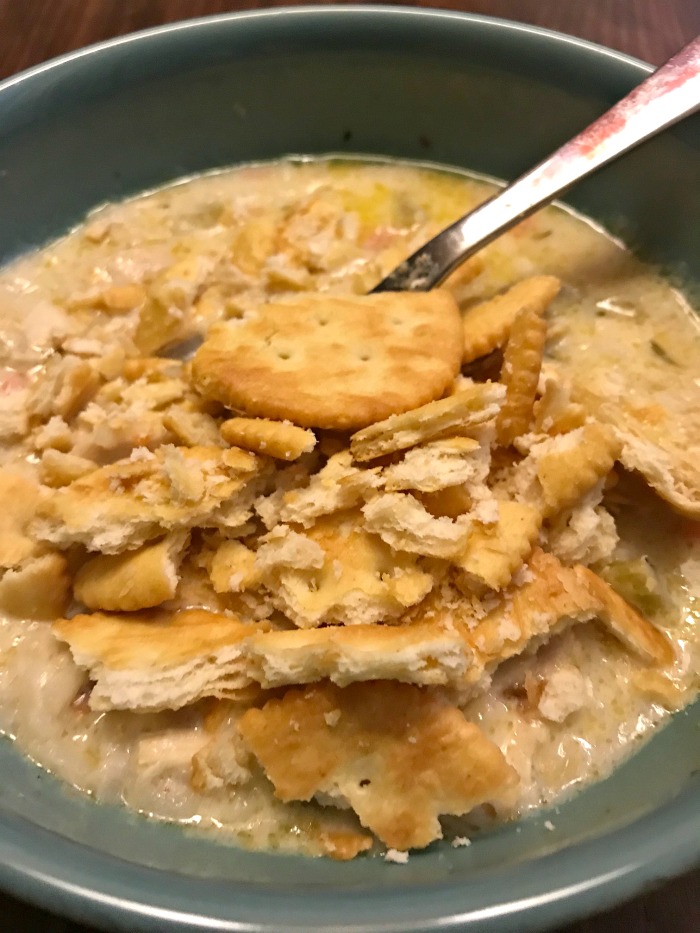 A few weeks ago the HH made another batch of the Copy Cat Panera Chicken and Wild Rice Soup. Several people had asked if the soup could be frozen, so when he made it again, I made sure to freeze a couple of containers to see if it would taste the same.

And well, the consistency was a little different, but the soup tasted the same. So although I don’t think I’d make a big pot of soup just to freeze it, I would freeze the leftovers if I knew I was going to be eating them within a few weeks. 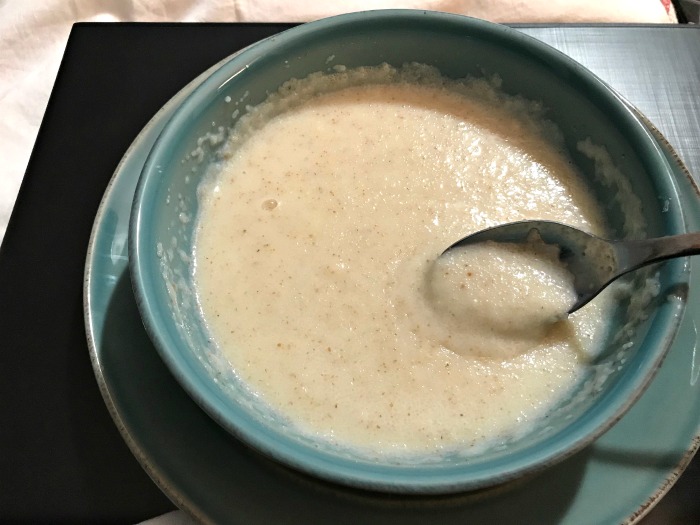 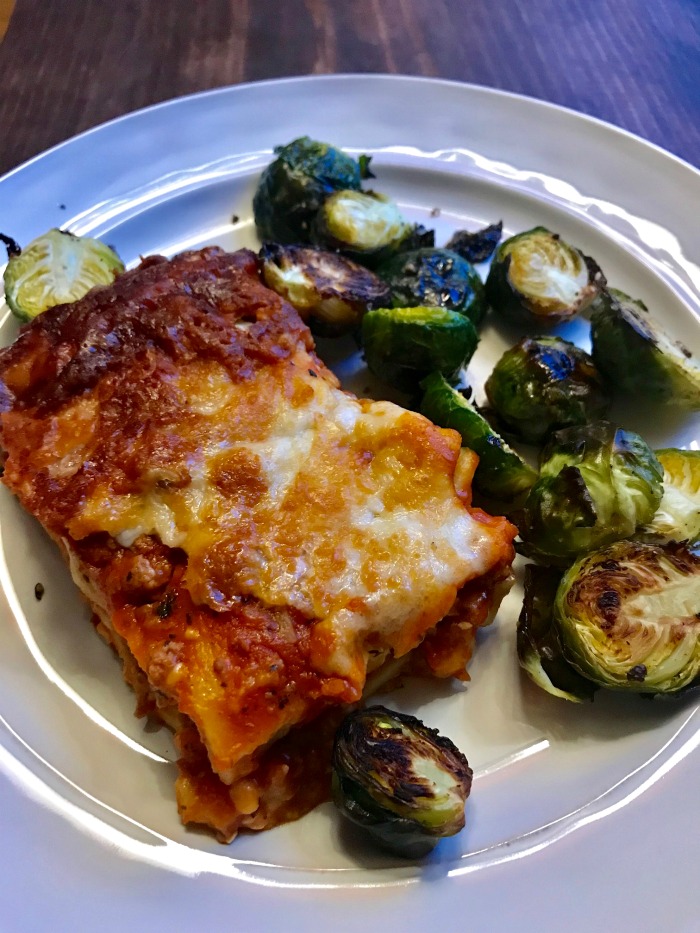 Lasagna and Brussel sprouts. I told the HH he should make manicotti next time. From scratch. 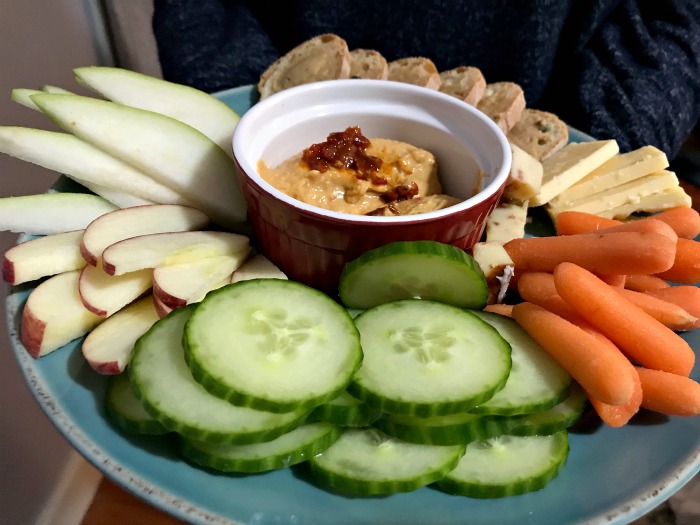 The Girl made dinner. I told her that if she is still here when we’re really old, she’ll be making all of our meals for us. And bringing me tea all day. She just rolled her eyes and walked out of the room. 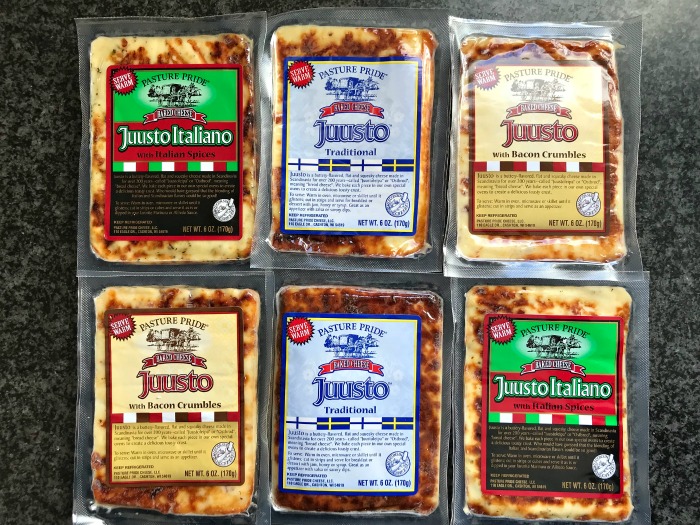 My Mother in Law LOVES shopping on QVC. 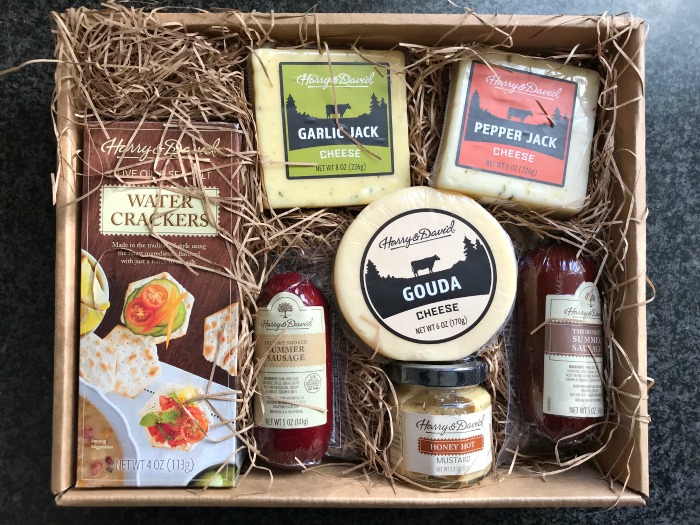 Have a great day everyone, 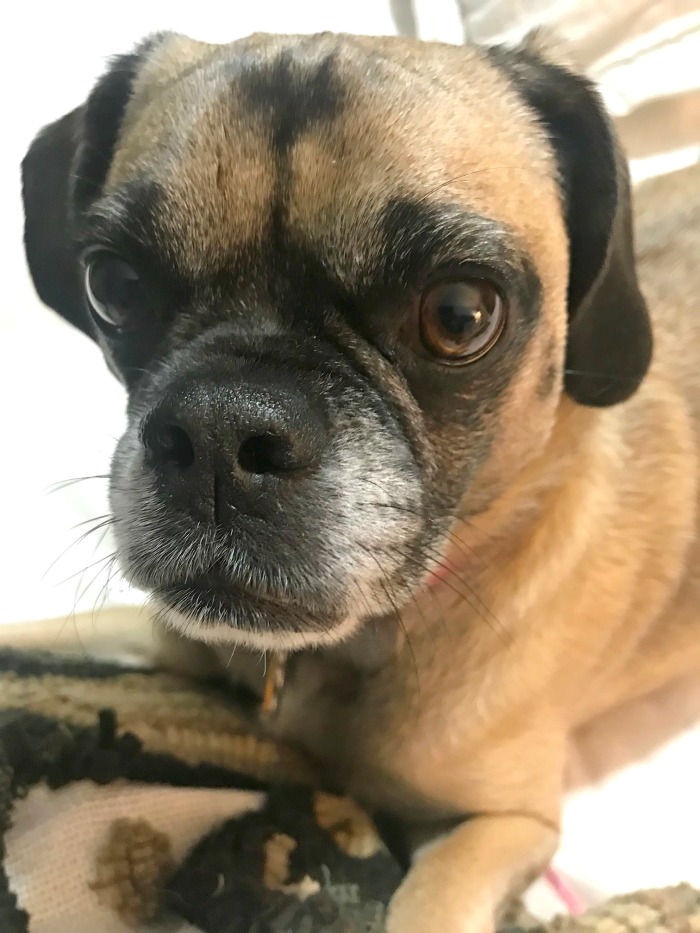 Total Spent This Past Week on Groceries and Bakery Treats $15.04