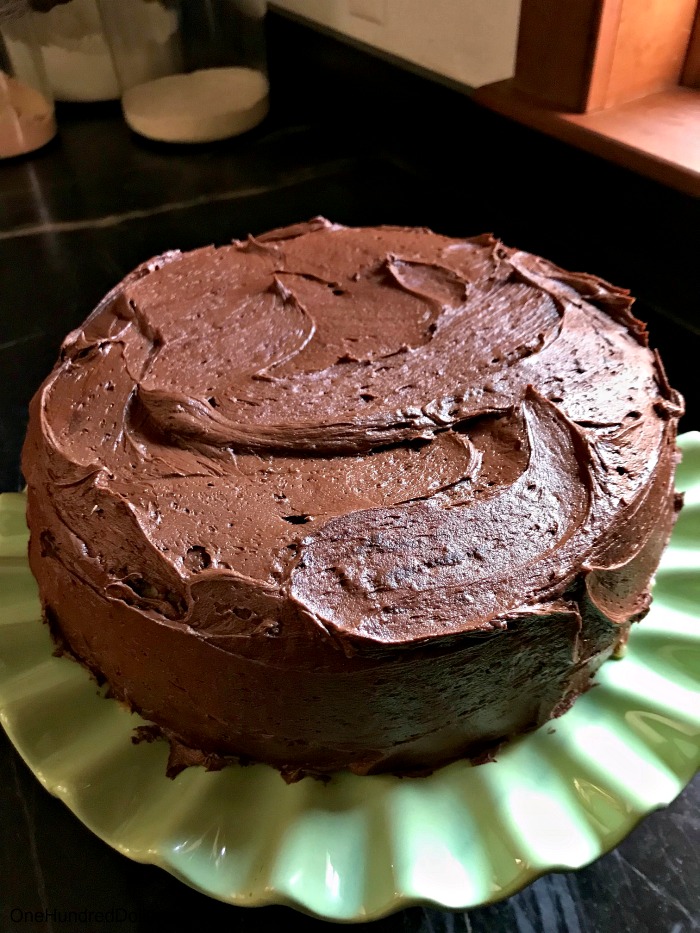 Pareidolia : the tendency to perceive a specific, often meaningful image in a random or ambiguous visual pattern. 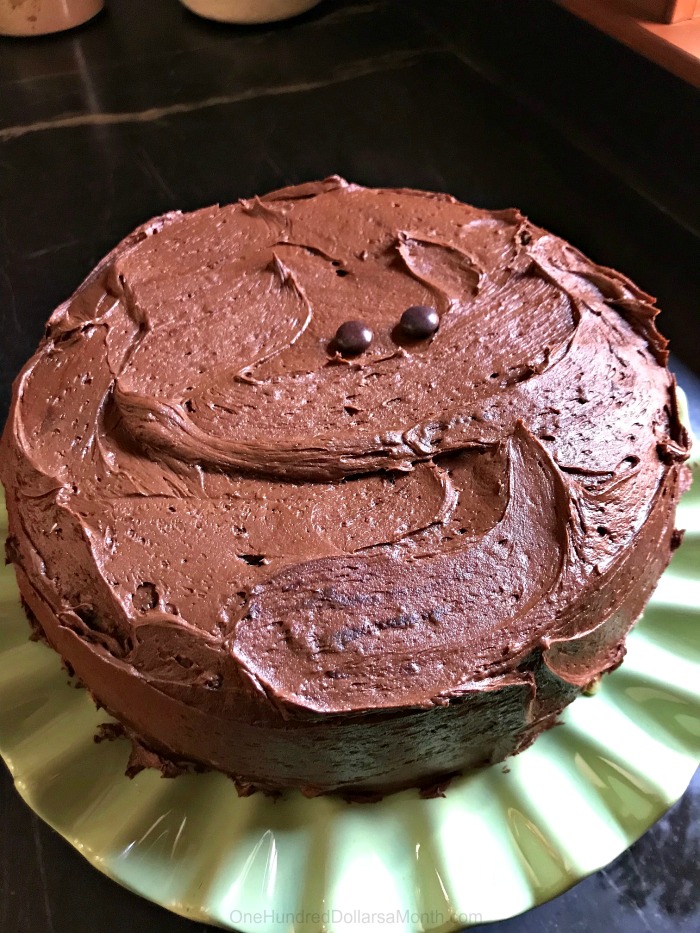 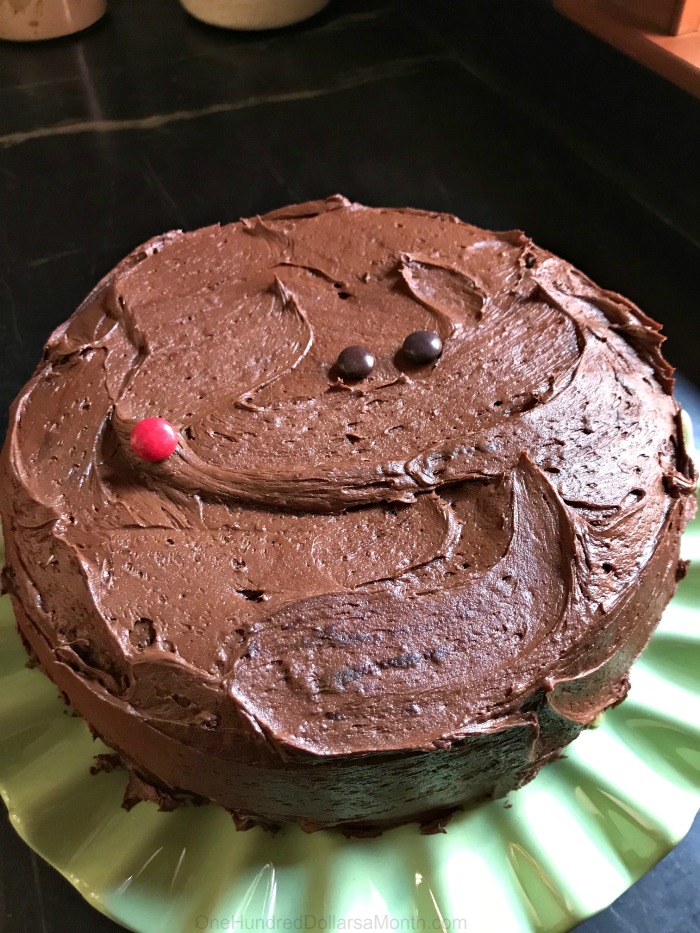 I used King Arthur Four’s Classic Birthday Cake recipe for this foxy little thing. It was just okay. The cake was a little too spongy for me. The HH liked it though. The frosting? Spot on. I wanted to rub it all over my face in hopes that using the frosting as a moisturizer would curb my sugar cravings. But then I remembered it was mosquito and bee season and thought better of it. 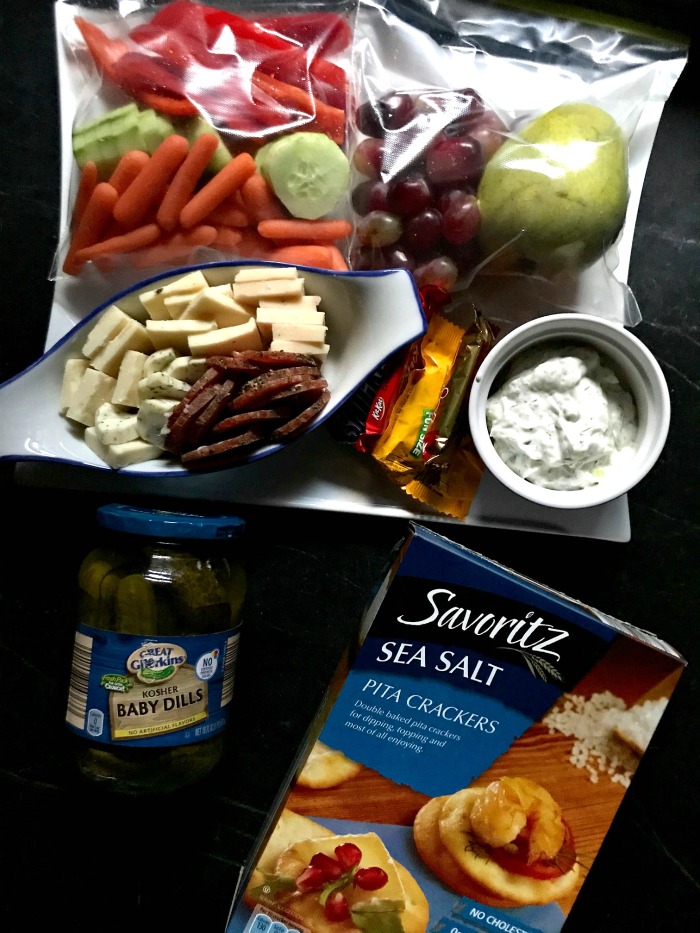 Pickety bits to go. {Packed the night before our trip to Shelburne, Vermont.} After two hours at the museum, we went out to the parking lot and sat in the back of the car with our feet hanging over the edge and ate our midday meal. It was lovely. 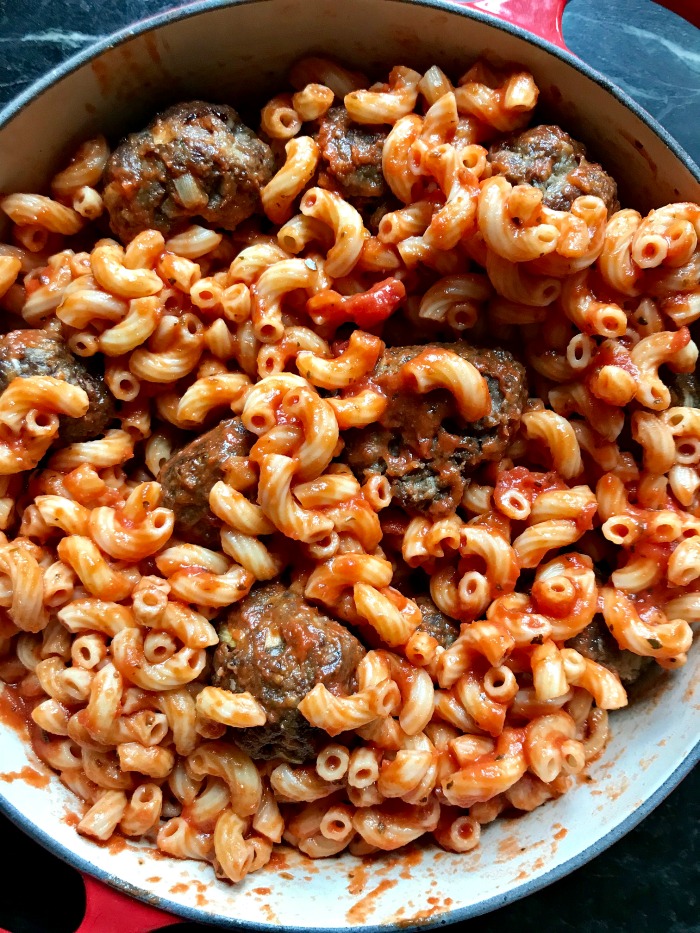 Pasta with homemade meatballs. I think he’s up to about a dozen recipes he knows how to make now. WELL DONE HH! You’ve come a long way from not even knowing where the dishes are, to actually being able to make dinner. 🙂 🙂 🙂 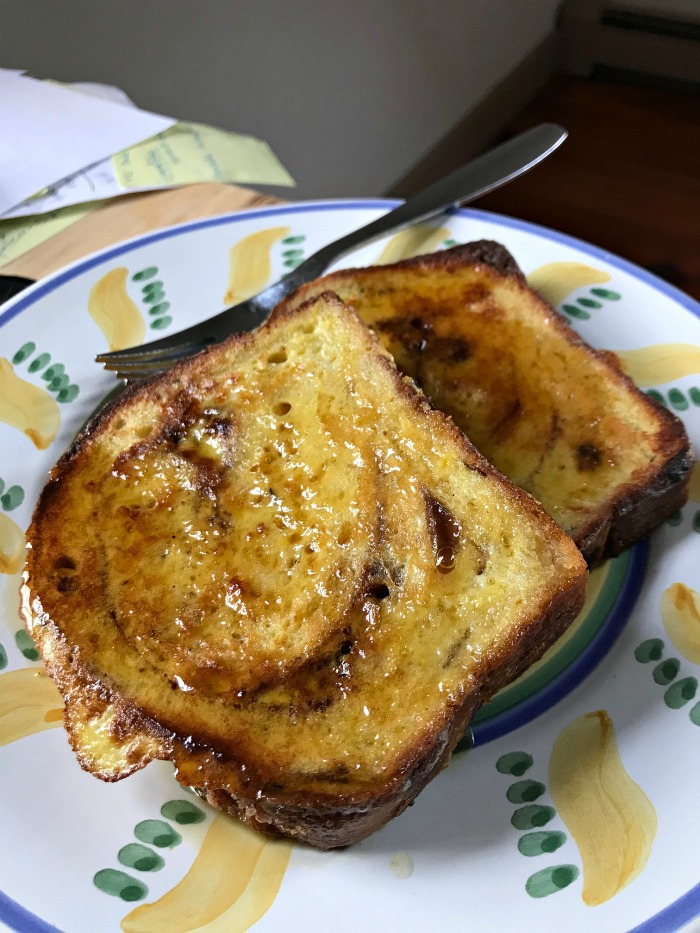 The last of my Panera gift card from Christmas… and their delicious cinnamon raisin bread {it really does make the best French toast}. 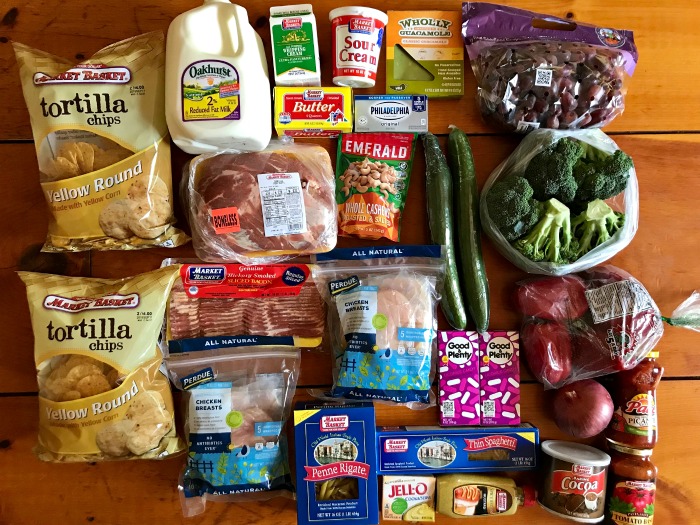 I have no idea why we bought the whipping cream. The English cucumbers were $0.89 each. 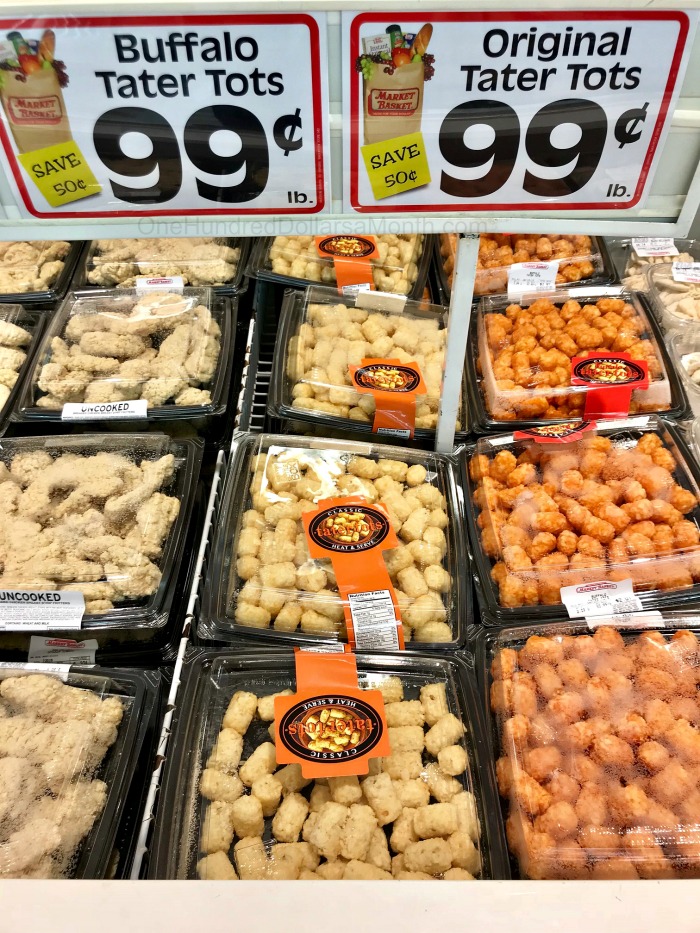 Intended demographic: Middle age men who are like, “Hey, I think I’ll surprise the wife and cook tonight.” 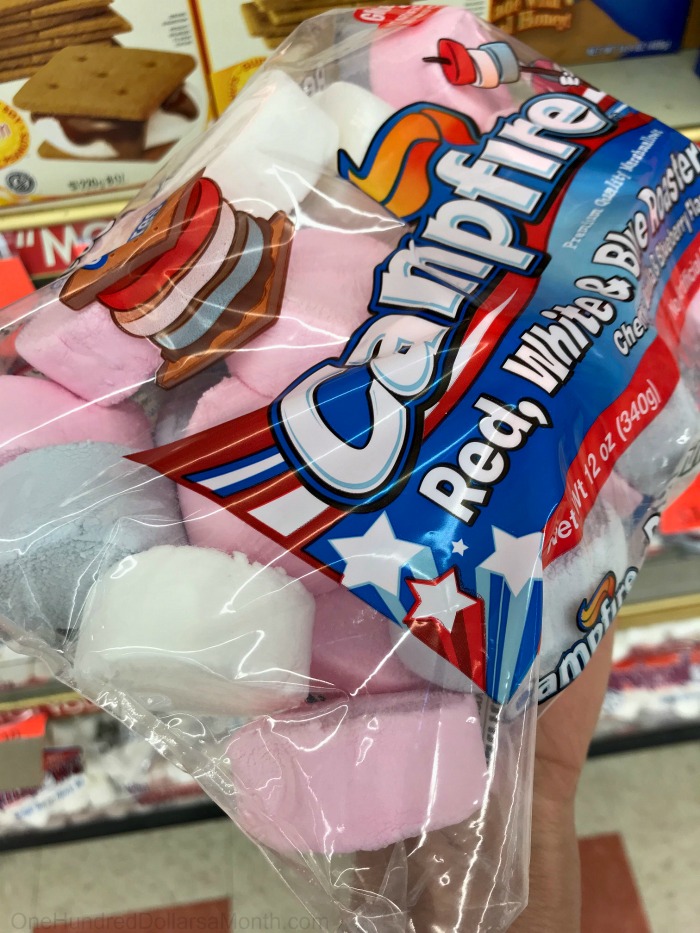 Finally, someone gets the shape of marshmallows right. A guilty pleasure of mine is picking up a bag of marshmallows off the shelf and sniffing it. Please tell me I’m not the only one who does this. 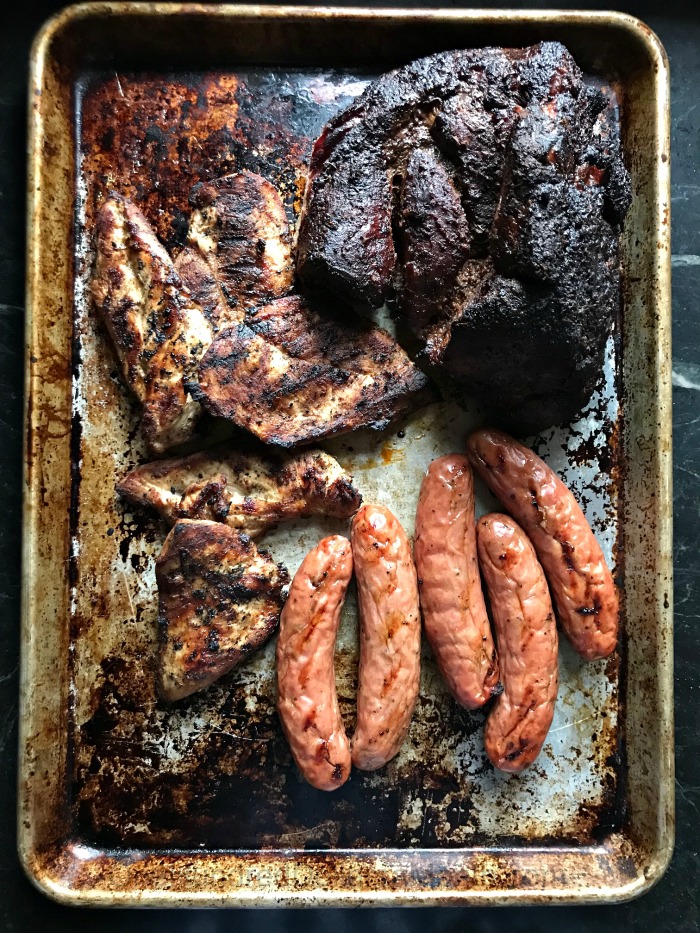 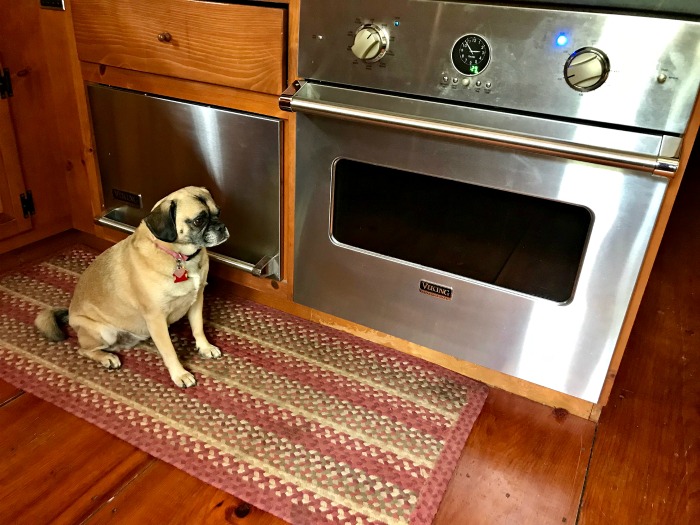 Lucy, always keeping her eyes on the prize. 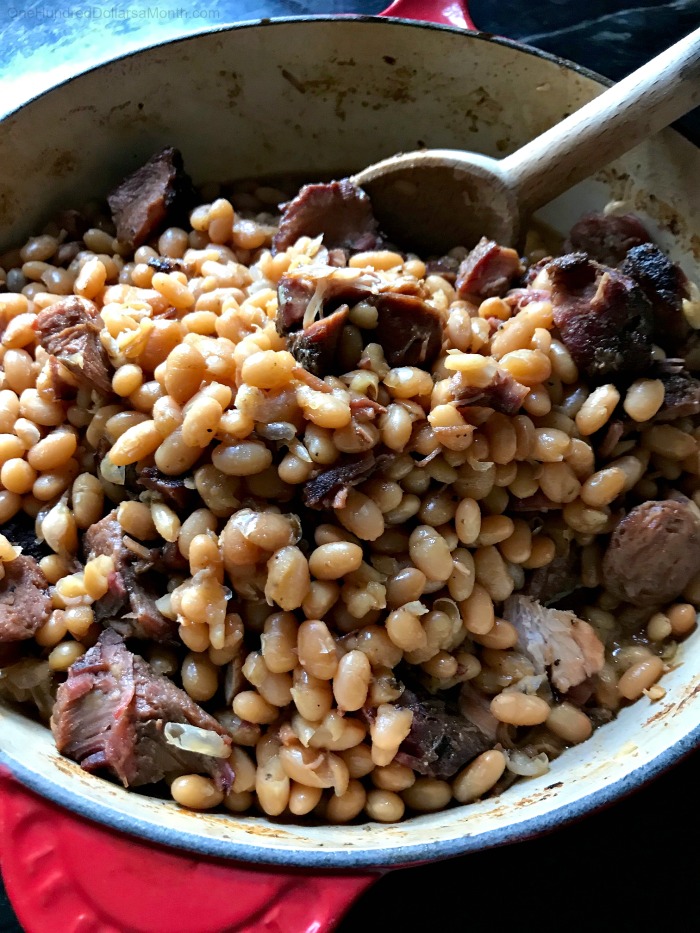 Even if she knows the chances are slim she’s ever going to get it. 😉 Long live beans and weenies. 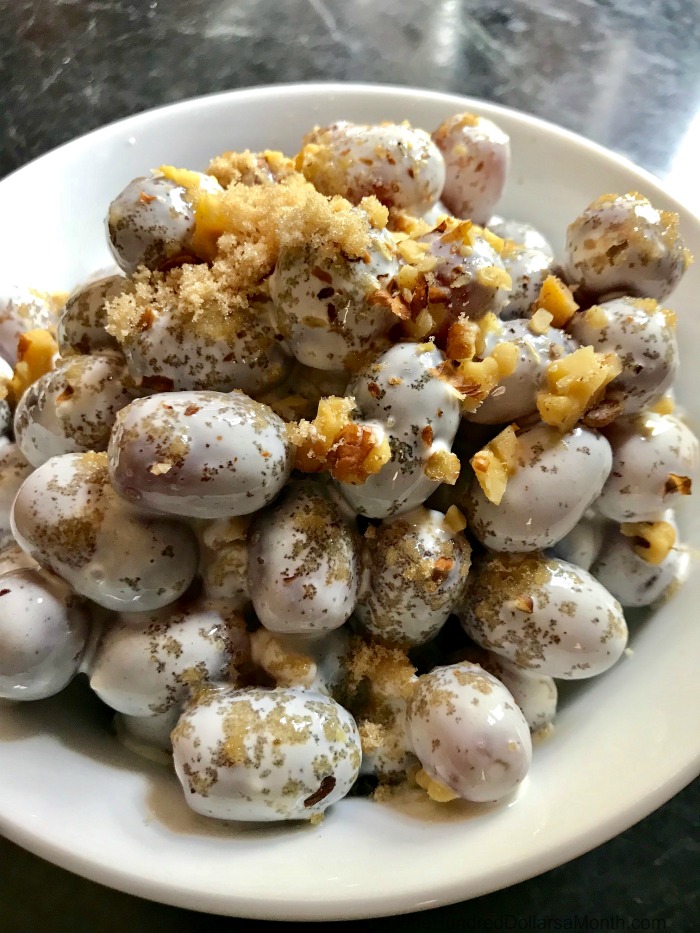 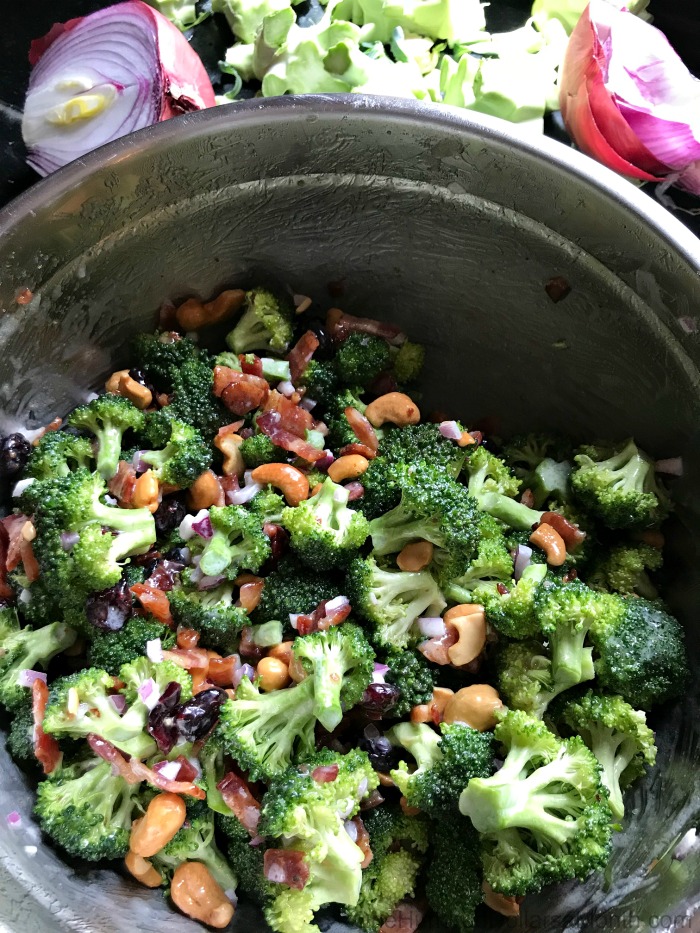 And the best pot luck side dish ever – Broccoli Cashew Salad.

And last but not least…. After 2 long years in the number one spot for lemon curd tarts, Coyle’s Bakeshop in Seattle, Washington has been knocked off it’s pedestal. And I do mean KNOCKED OFF. The new champion… Birchgrove Baking in Montpelier, Vermont.

I simply don’t know how any other bakery could pull off a better lemon tart. Ever. The crust was incredibly light, the curd nice and tart and the meringue… out of this world billowy and soft. Even the HH was telling me to go back inside and buy another one. It was that good. But I told him no.

Have a wonderful day Monday everyone.

Total Spent on Groceries This Week $69.04