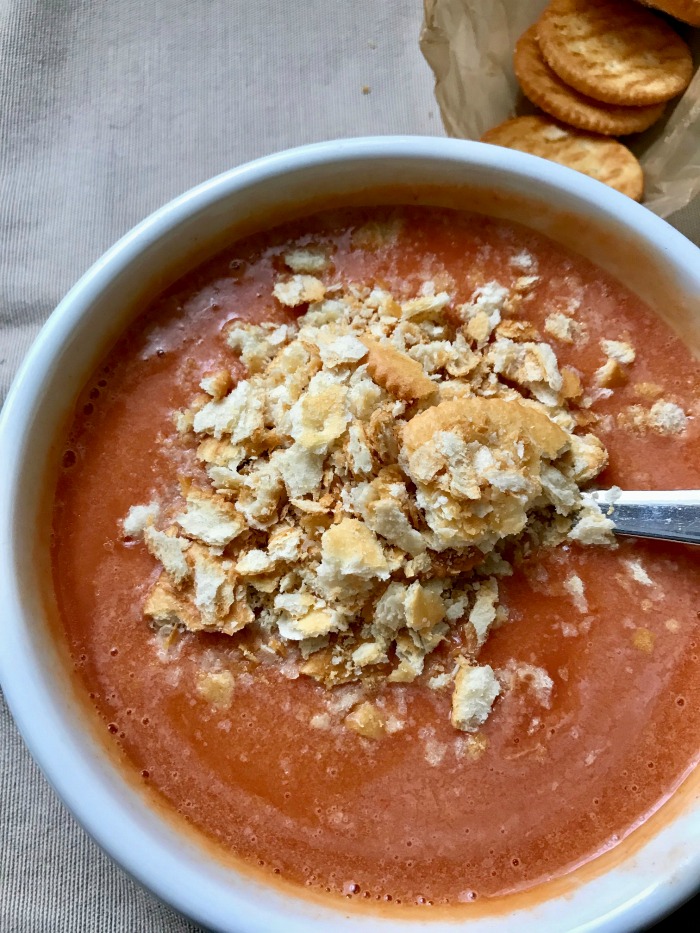 Campbell’s condensed tomato soup. I firmly believe the only way to prepare it is by filling the empty can with half water, and the other half with milk. If you make it with 100% water, it’s too runny, 100% milk and it’s to creamy. Also, an entire sleeve of Ritz Crackers should accompany a bowl of tomato soup.  But what do I know, Campbell’s tomato soup has only been my favorite soup since childhood. 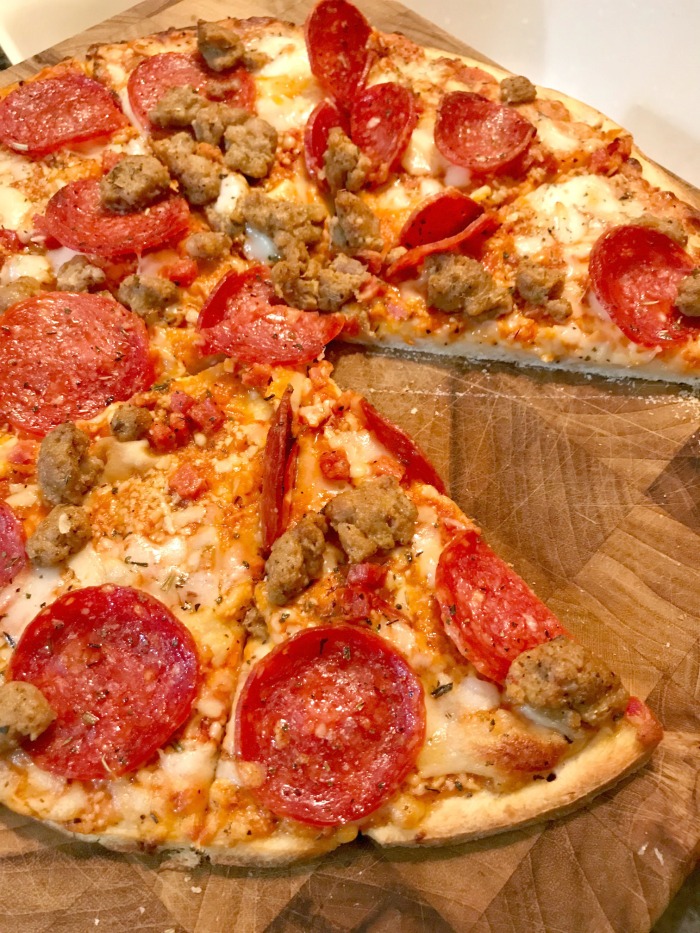 Paul Newman’s frozen pizza. Not bad. I would buy it again. If you are the kind of person that can eat 2-3 slices of Costco pizza at mealtime, this isn’t the pizza for you. However if you’re the type that likes to leave room for other things {CANDY, PASTRIES, ICE CREAM} then is is probably a pizza you’d like. Thin and crisp and made with good stuff. 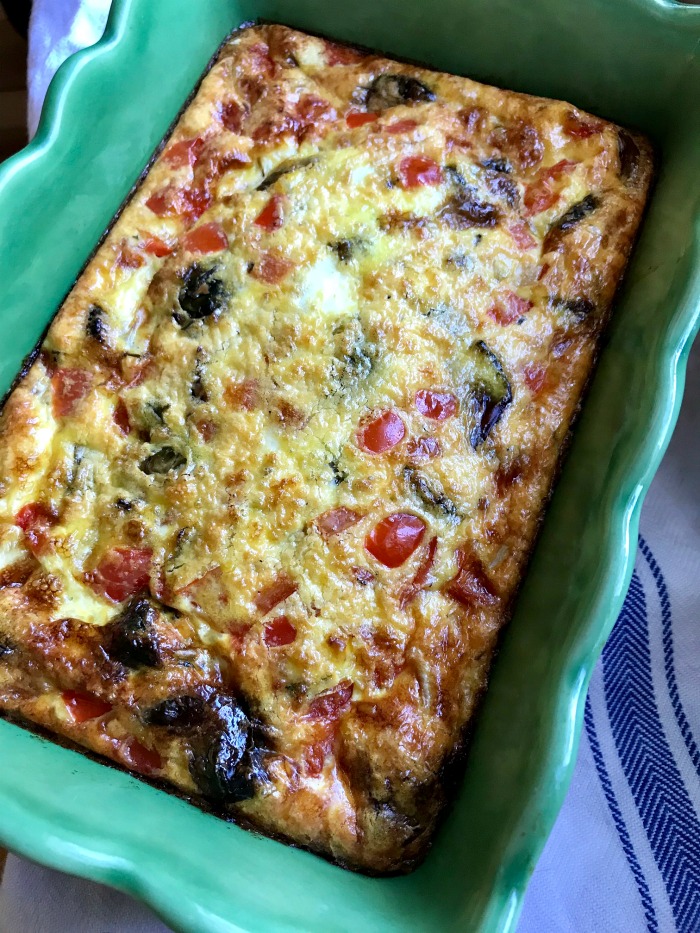 I made a fritatta with the leftover Brussels sprouts. 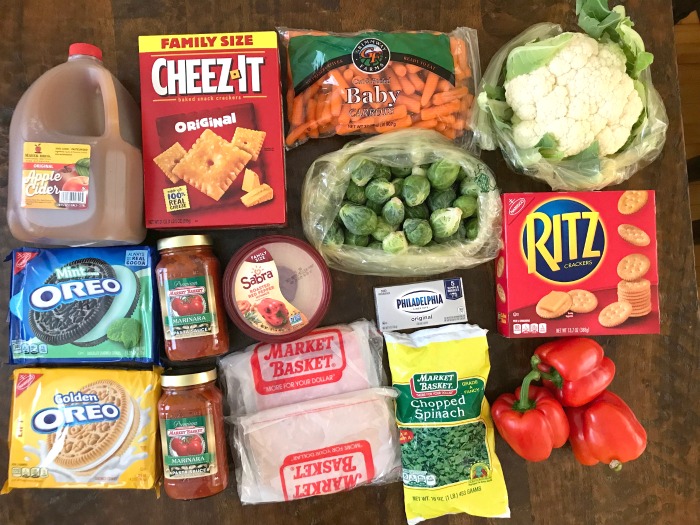 I think we all know who did the grocery shopping because Oreo’s and CheezIt crackers were not on the list. Apple cider though…. that was most definitely on the list. Also, I guess apple cider doughnuts are a thing here… We need to find a place that sells them. 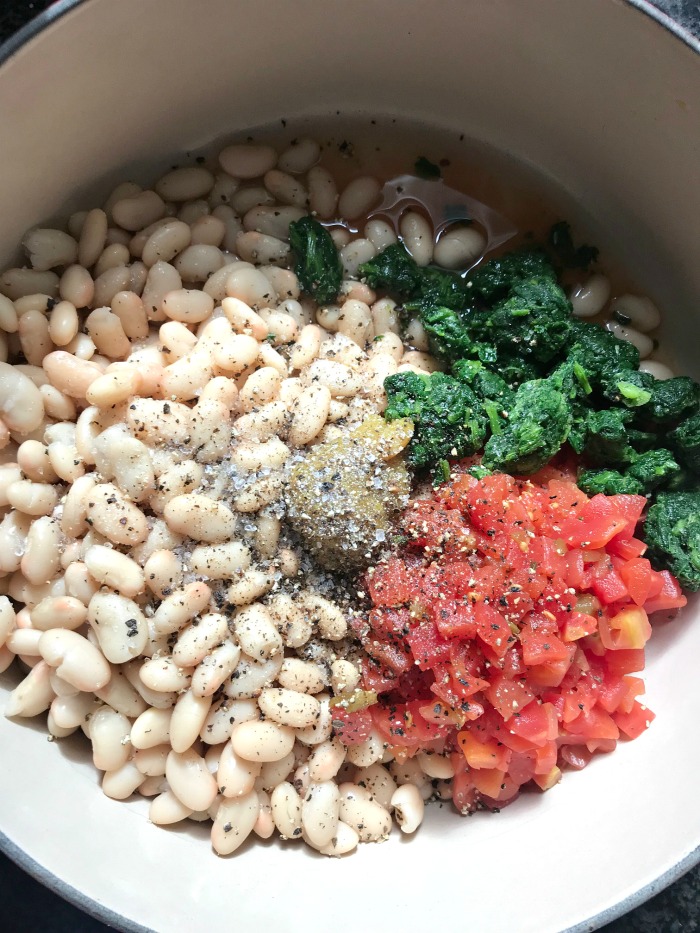 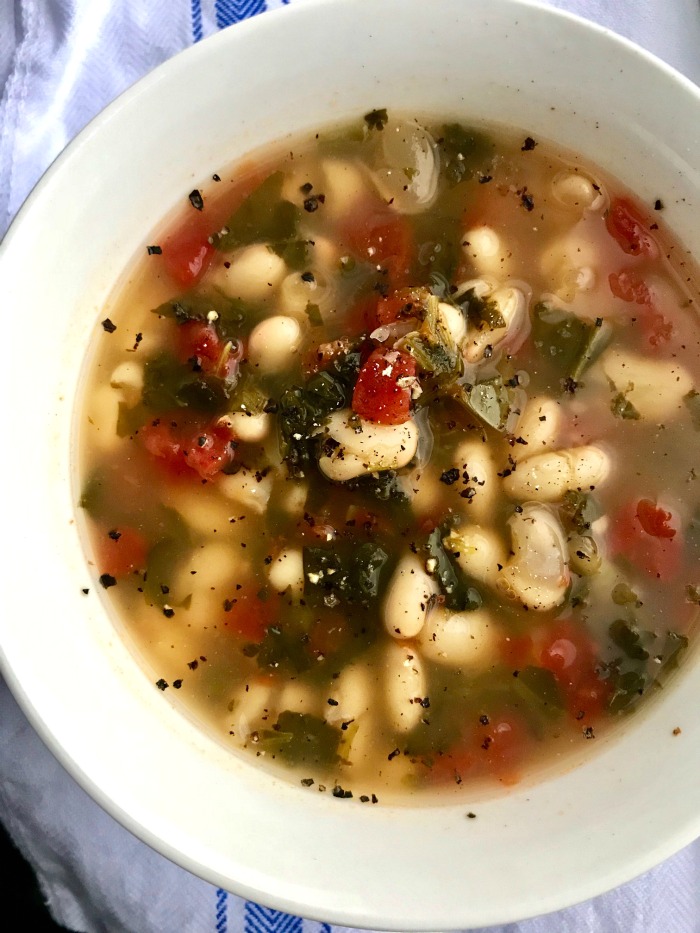 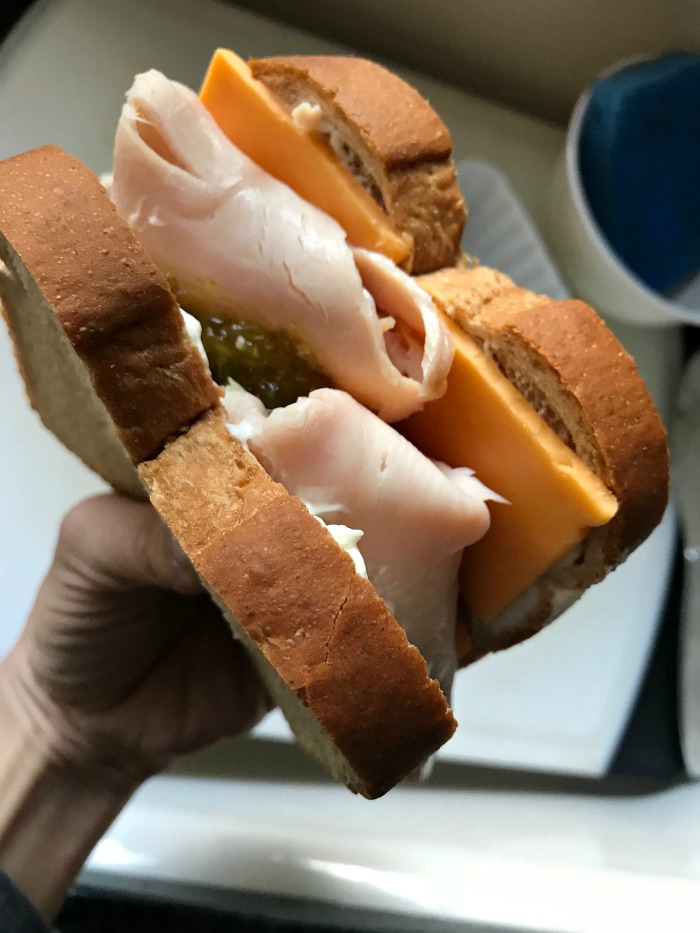 Just your average turkey and cheese sandwich being eaten over the kitchen sink. 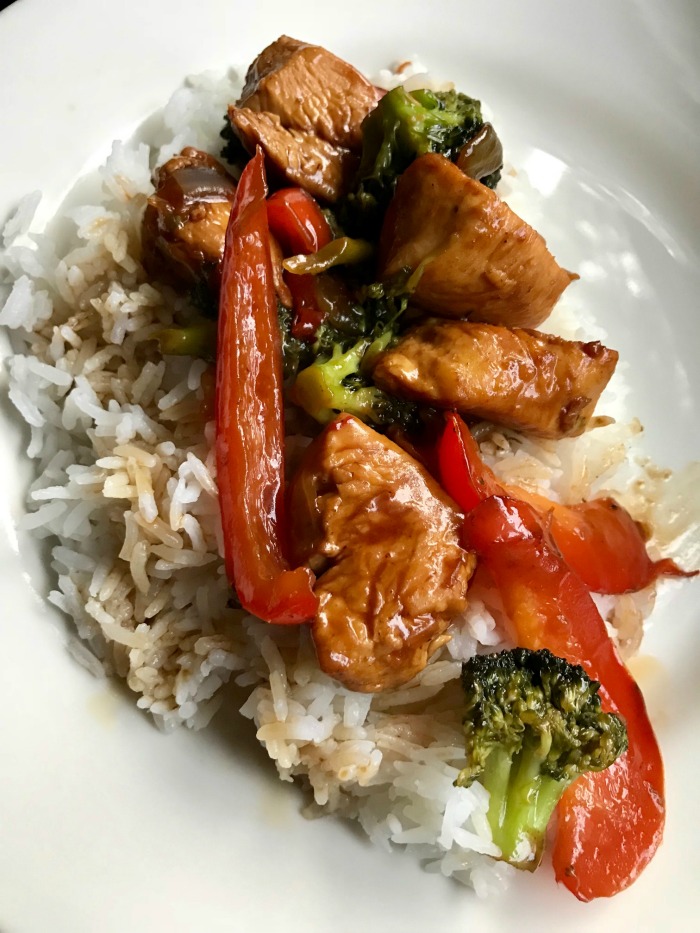 Chicken stir fry. The HH made it because apparently the HH says I don’t know how. Isn’t that fuuuuuunnny. I do all the cooking for 25 years and now he’s the expert. Gotta love it. 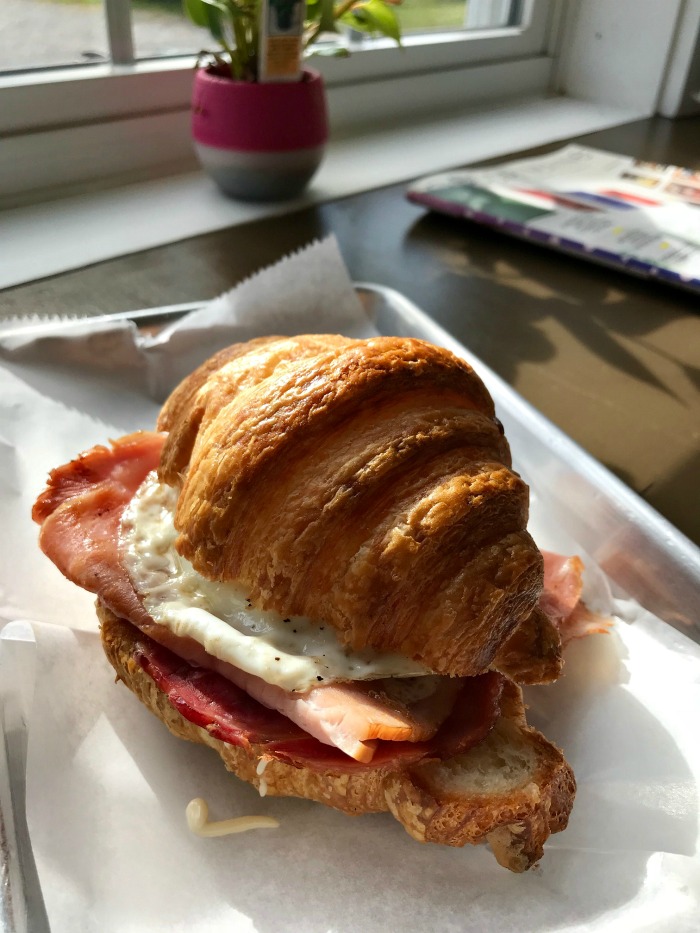 Date Day #1 The 1690 House for breakfast. Simply the best breakfast sandwiches on the planet earth. I always order the Le Jacque croissant which is filled with an over-easy egg, ham, brie and dijon. It’s perfection. The HH always gets the bacon breakfast sandwich {served on one of their homemade biscuits}. 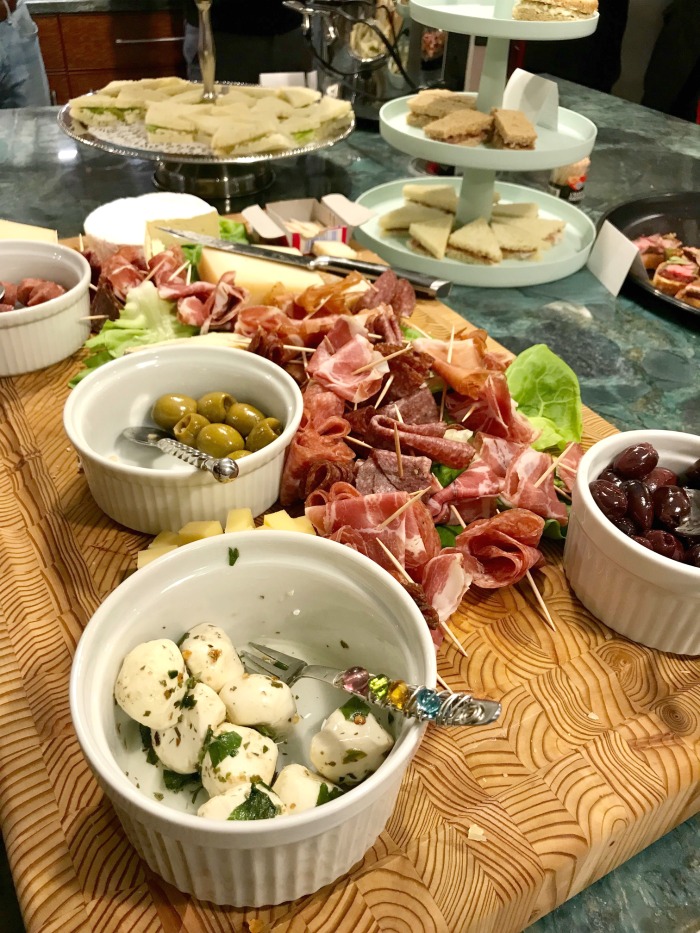 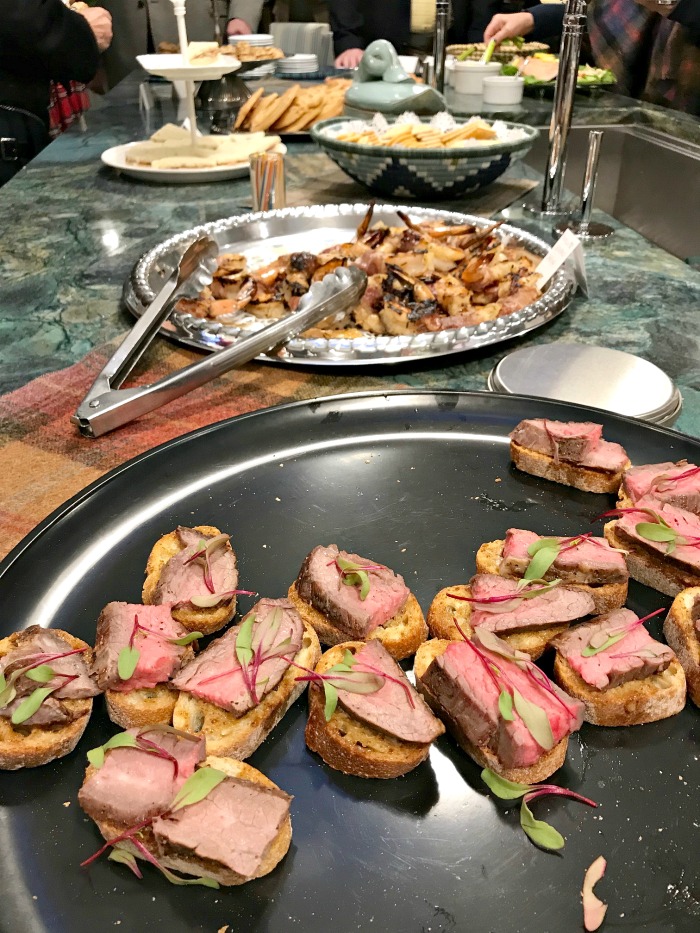 We attended a local fundraiser and met some nice peeps and had the pleasure of gobbling up a ridiculous amount of delicious appetizers in the process. It was a fun way to spend the evening. The whole event was a little out of my comfort zone but I did it.

Maybe there’s hope for me yet. 😉

MONDAY… It’s here, and it’s FALL, the best time of the year. Have a wonderful day everyone,