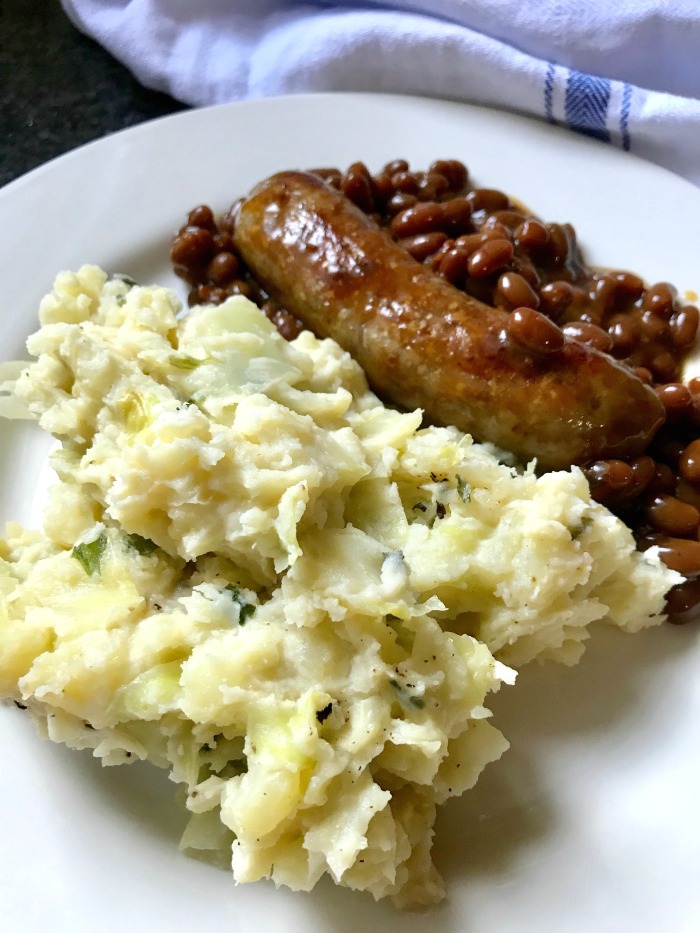 So many people suggested we try colcannon {an Irish potato and cabbage dish} last week that we decided to give it a go and what do you know…. it was really good. Perfect as a side for beans and weenies. 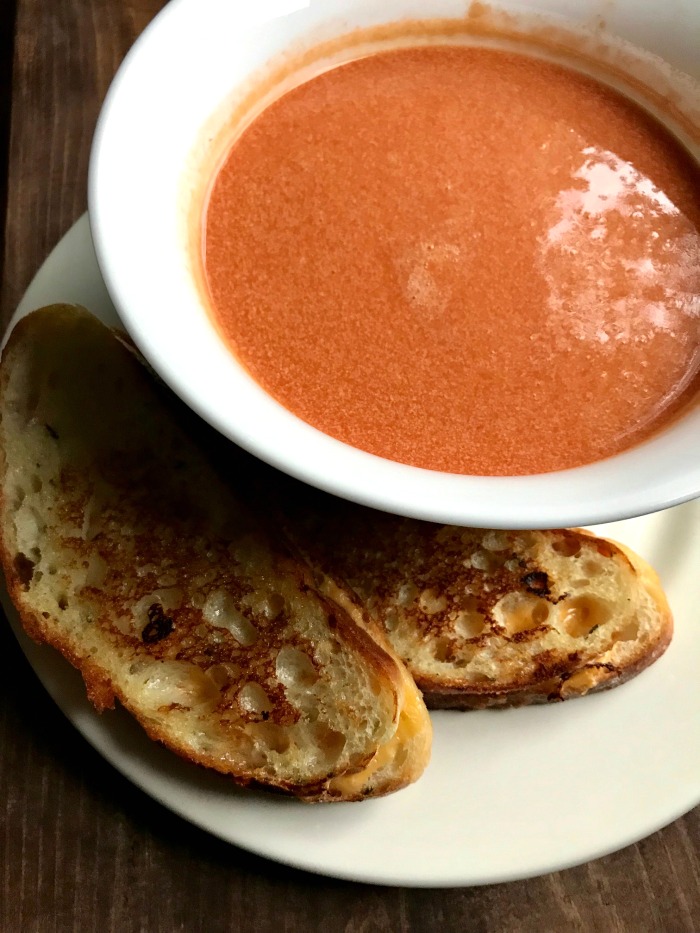 Loaf of the week: Potato Rosemary Bread $6.50 {from our local bakery}

The bread was a fantastic base for grilled cheese sandwiches and tomato soup {served up in a giant bowl meant for side dishes because apparently the HH couldn’t find a soup bowl}. 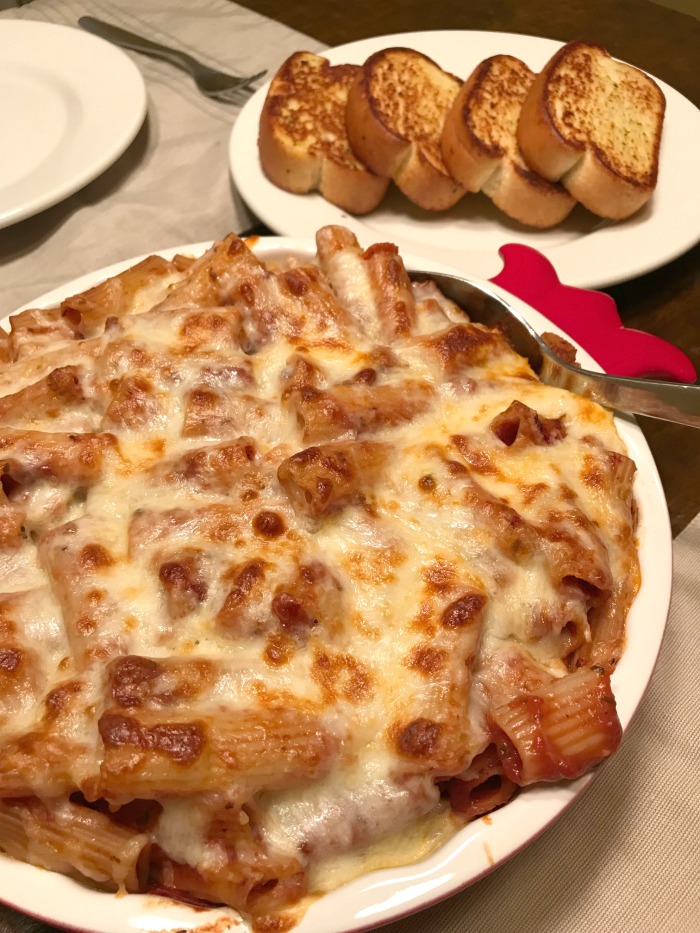 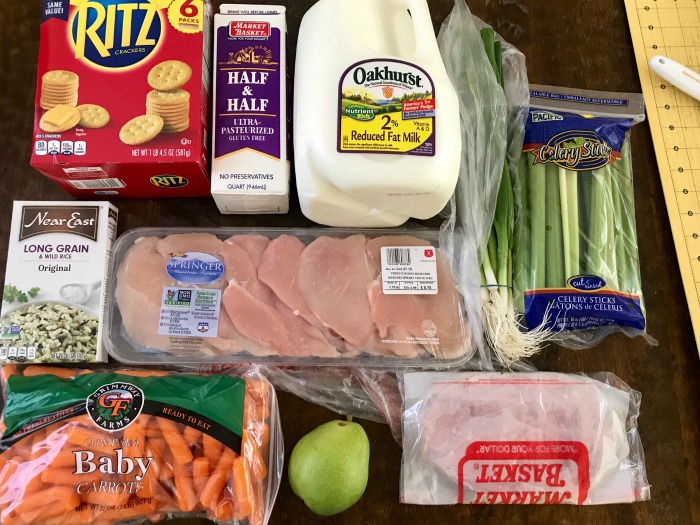 Market Basket $29.27 for everything pictured above plus a pizza my husband stuck in the freezer. The deli counter at Market Basket is always crazy busy and so if I am buying deli meat, I’ll usually just grab a package of already sliced meat from the case instead. This time sliced ham with rosemary with in the deli case… and it was surprisingly delicious. I probably wouldn’t have ever paired rosemary with ham before… but now that I’ve tried it, the next time I cook a ham I think I’ll sprinkle a little over the top. 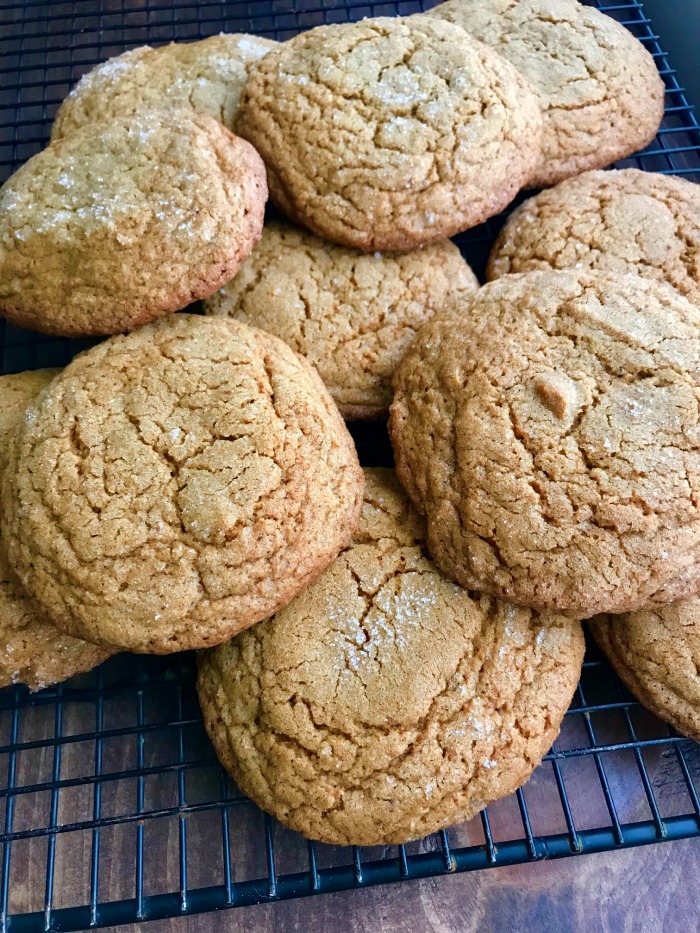 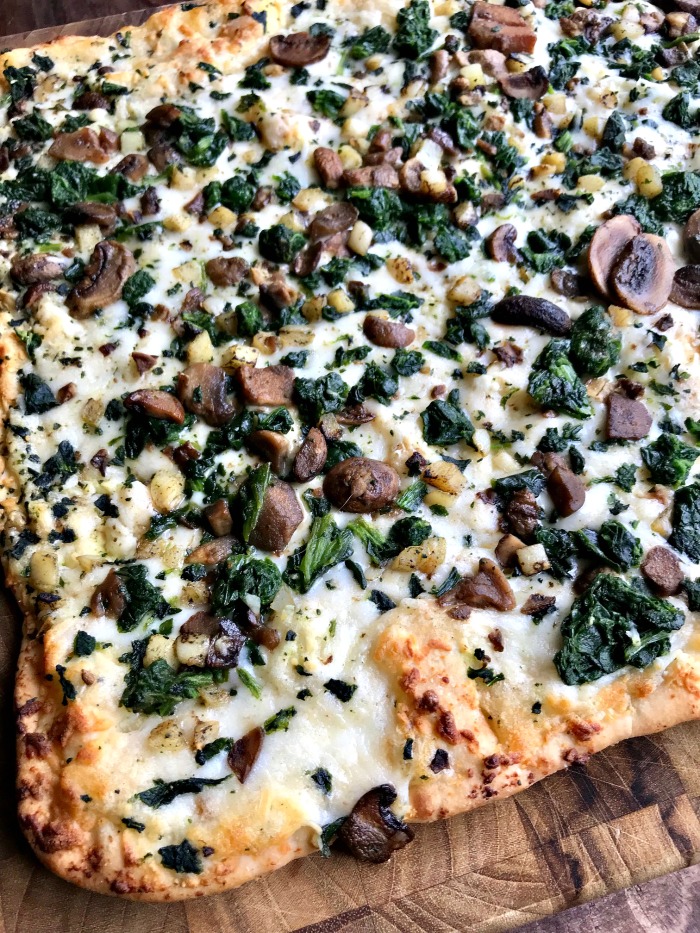 Freshetta Brick Oven Mushroom and Spinach Pizza. I don’t think we’ll be buying it again. Too much garlic {and we love garlic} and the crust was a little cardboard like. 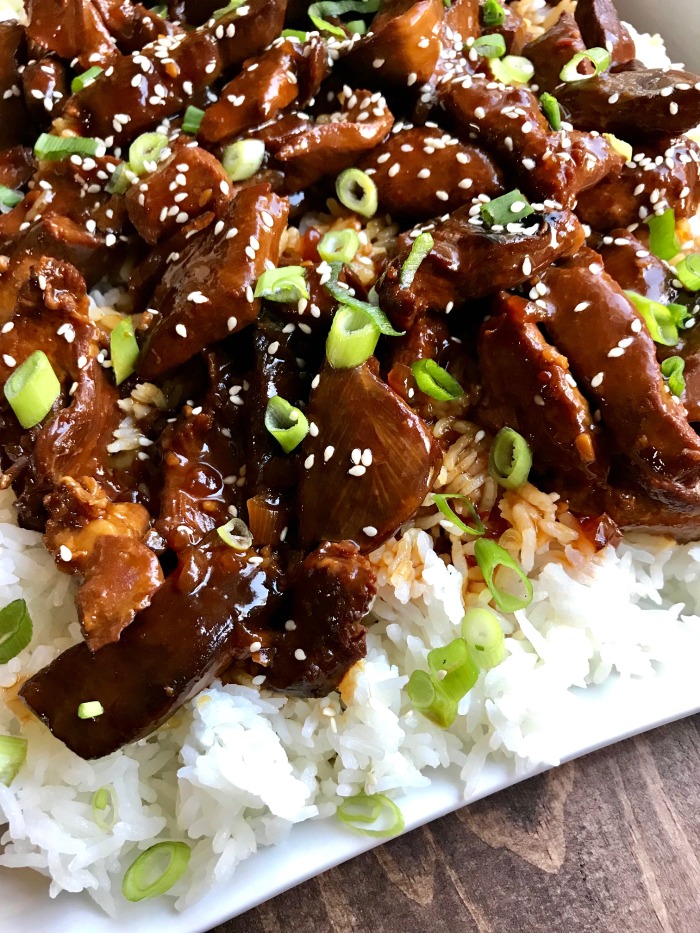 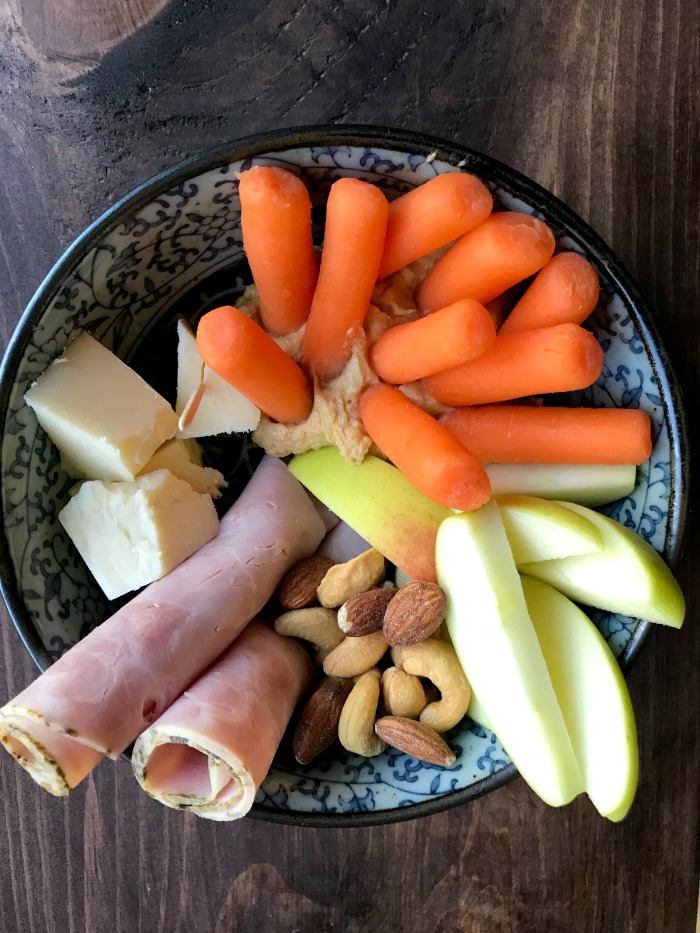 And last but not least… a small bowl of pickety bits. Because sometimes you’d rather snack, than eat a big dinner. 😉

A week with real home cooked meals! Finally, we are back on track. 🙂 🙂 🙂

Have a great Monday everyone, I hope you enjoy this beautiful fall day. 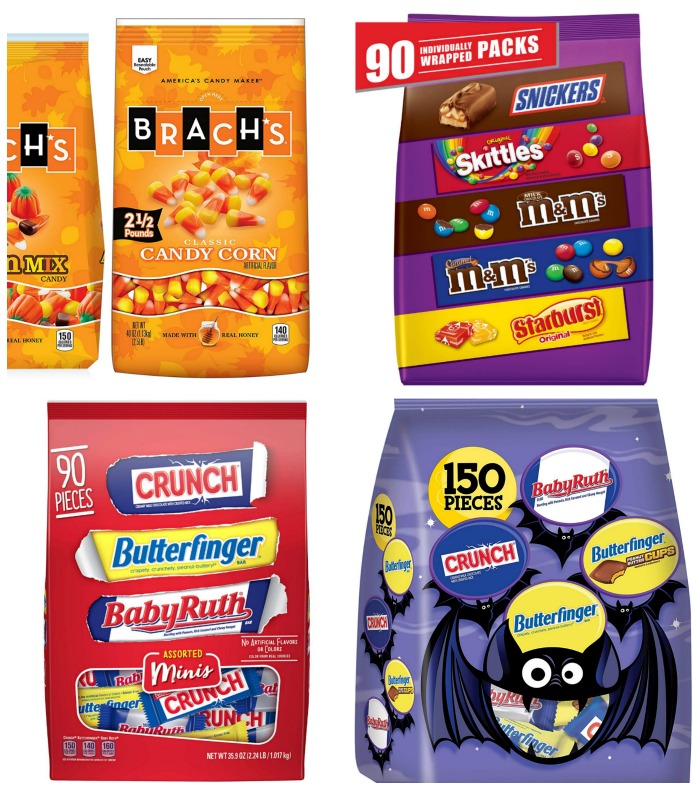 P.S. If you haven’t bought your Halloween Candy yet, Amazon has it on sale today for 25% off.