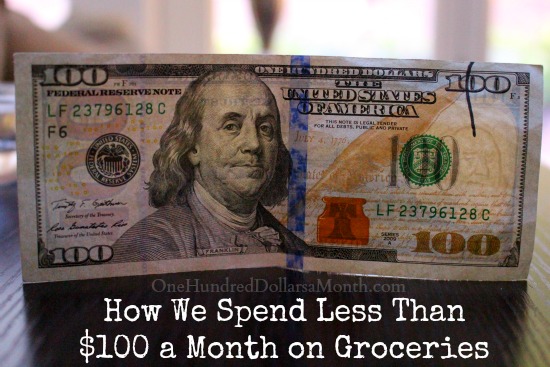 Another year is coming to an end, and for the 4th year in a row, I’ve gone over budget. Am I freaking out about it? Nah. Do I feel like a failure? Not one bit. Am I disappointed? Nope. I’m happy. Seriously. 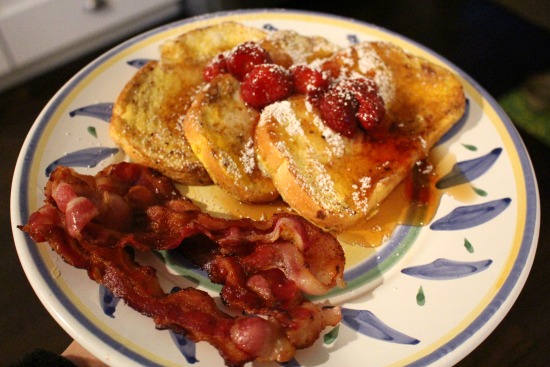 Over the last few years I’ve spent about $165/month on groceries. Obviously that’s over budget, but you won’t see me changing the name of the site to One Hundred and Sixty Five Dollars a Month. Because I will always strive to save money on groceries, Shopping smart, buying in bulk, being well prepared, planning meals around sales and leftovers, experimenting with fresh and healthy recipes and genuinely sticking to a frugal budget is crazy fun to me.

So even though I might fail to hit that magical $100 price point, that’s okay. I won’t beat myself up over it because I’m doing the best I can. And that’s all we can do, right? 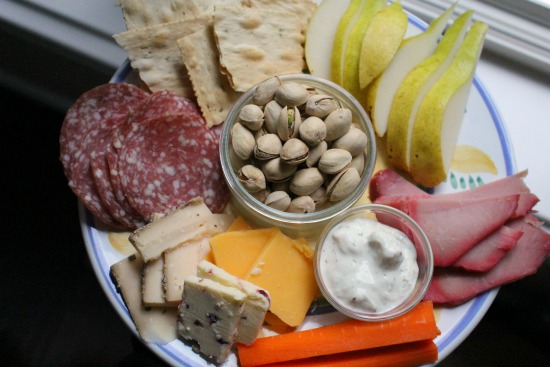 This year was a tough one that threw some unexpected curve balls. That’s what life does. It rains on you and then it’s awesome, and sometimes it’s all of that at the same time. And we make plans and break plans and set goals and fail at them. And we take a deep breath, pull up our big girl panties and do it all over again. 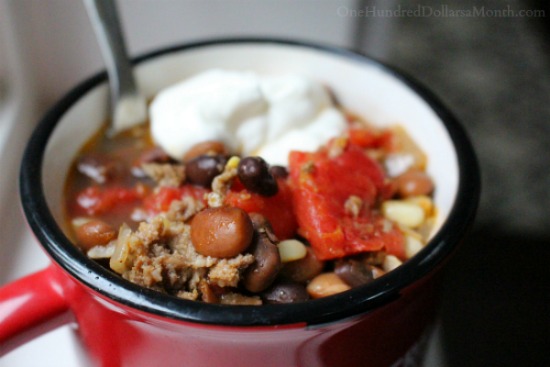 So I’m giving myself a big high-five and forging full steam ahead into 2017. And based on what I have up my sleeve, next year is going to be freakin amazing.

How about YOU? How’d you do with your budget this past year? Did you make any positive changes? Are you setting some goals to get your budget back on track next year? Are you giving yourself a pat on the back regardless of how much you spent on groceries because you survived 2016? Cause that’s something to be celebrated!