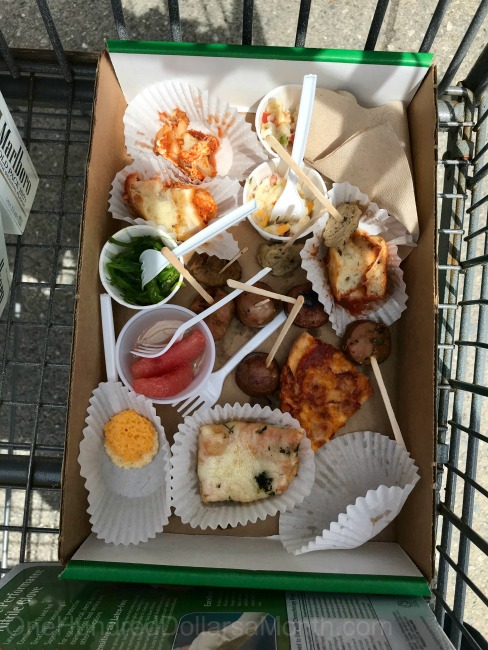 So this weeks post is going to be a little different, since taking pictures of dinners was the farthest thing from my mind last week. 😉 I did make a trip to Costco though to pick up my 2 new pairs of glasses and as I was leaving {with NO food purchases} I passed by two sisters pushing a cart of ciggies and meds out of the store when I spotted this box of samples in their cart. When I asked if I could take a picture of their loot, they told me it was for their 76 year old mother who wasn’t able to leave the house anymore, but missed her Costco samples dearly.

I told them that if you make it to 76, and are housebound, you are totally entitled to a box samples and told them well done for taking care of their momma. 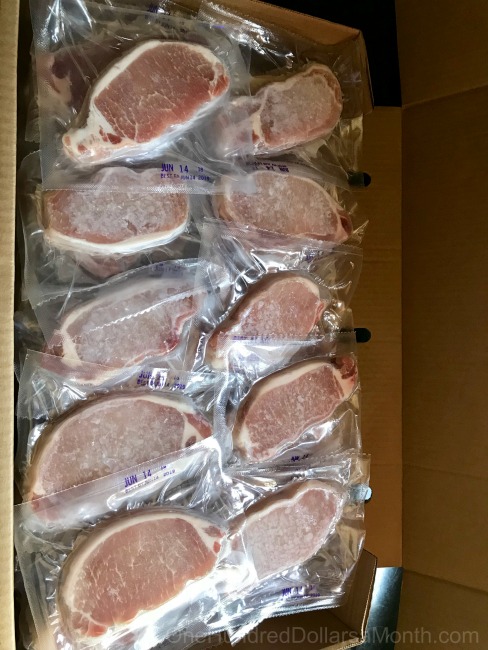 Zaycon Foods is in the Northeast, did you know this? Granted they aren’t everywhere and you may need to work their delivery schedule into a day trip or something like I did but they are here. When I pulled into the parking lot to pick up our free pork chops {I had Zaycon credits} I asked the driver if he had a lot of customers at that particular location, and he said that so far he had only had about a dozen, but things were starting to pick up. 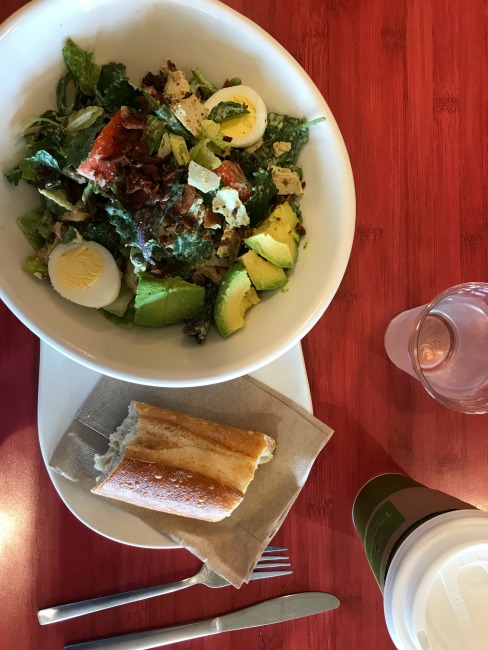 Panera Green Goddess salad. The first once since I’ve been here. 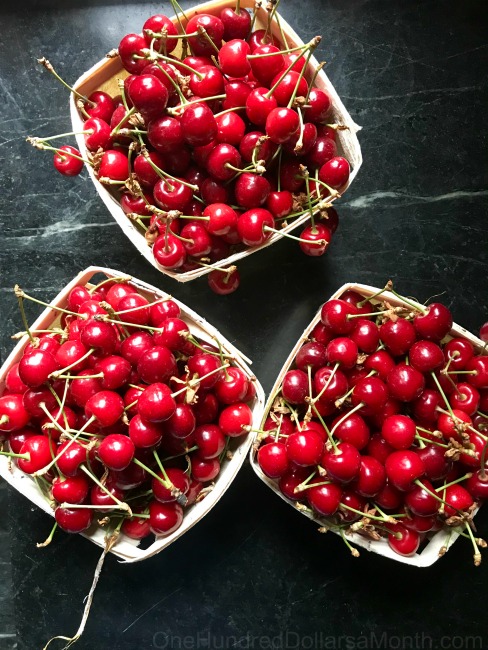 No, this stand was not on Martha’s Vineyard, not in the hippy dippy district of San Francisco, or even New York city. It was like, DOWN THE ROAD from my house. I had noticed they were asking $6.25 for a quart of strawberries, which I thought was a bit high, but hey you know, you are buying something direct from the farm, supporting the local peeps and there is ABSOLUTELY NO COMPARISON to an el cheapo box of strawberries you’d find at the grocery store that’s been trucked in from who knows where to fresh strawberries that were grown just down the street in local soil.

That being said, I didn’t see a price on the cherries and really didn’t think much of it {probably because Lucy was in the car and was in a hurry to get her home and settled}. I kinda sorta noticed the cashier telling the woman in front of me her total was $29 for some strawberries and a box of cherries but I don’t think the price really registered until the college aged cashier said “that will be $36.”

Uhhhhhhhh, okaaaaaaay. And I handed over my money and walked back to the car shaking my head and honestly, I think I even laughed out loud a little. Because seriously, what kind of person pays $8 a pound for cherries? 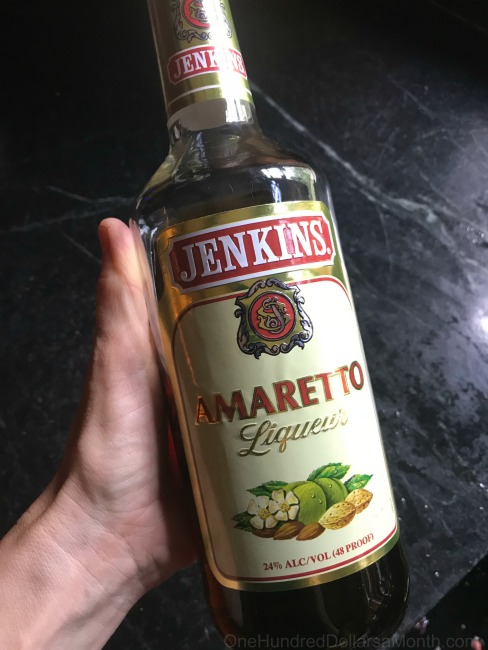 I knew I was going to make a cherry pie and some sort of batch of jam when I bought the cherries, but then I found a cherry jam recipe that called for almond liqueur, and well, being pretty much a teetotaler, that meant an awkward trip to the liquor store to buy a bottle {of the cheapest I could find} almond liqueur. All I can say is, THIS JAM BETTER BE FREAKIN’ AWESOME! 😉 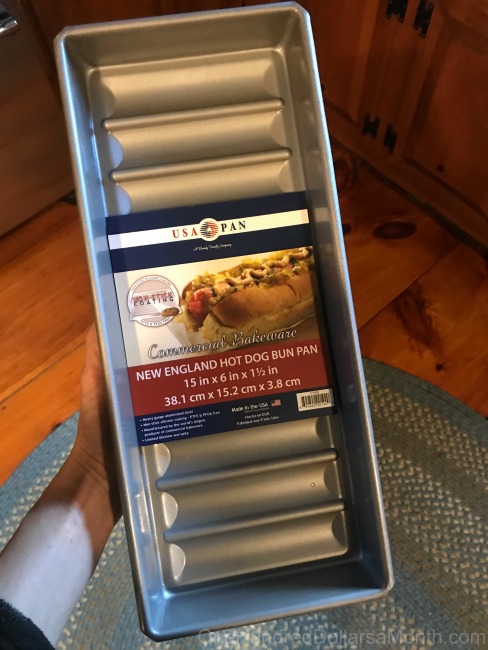 And then if the $36 worth of cherries wasn’t enough of a budget buster, earlier in the week {before all of Lucy’s trips to the hospital} I paid a pretty penny for one of those New England Hot Dog Pans.  Which of course, I will test out over the July 4th holiday. I’m sure there is a cheaper pan out there, but I really like the quality of the USA PANS brand and hey, the reviews were fantastic and beans and weenies, it’s kind of a staple item in our house now. Whateva. Some weeks you rock it in the spending department, and other weeks you are off totally off your rocker. 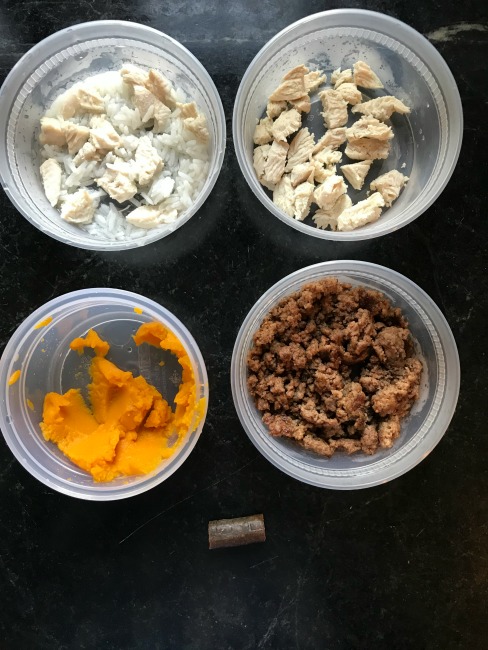 One last thing. I want to say THANK YOU for all your meal suggestions for Lucy, I think I pretty much tried them all. It was a tough week with her not eating for about 3 1/2 days, but she has her appetite back now and we couldn’t be happier. 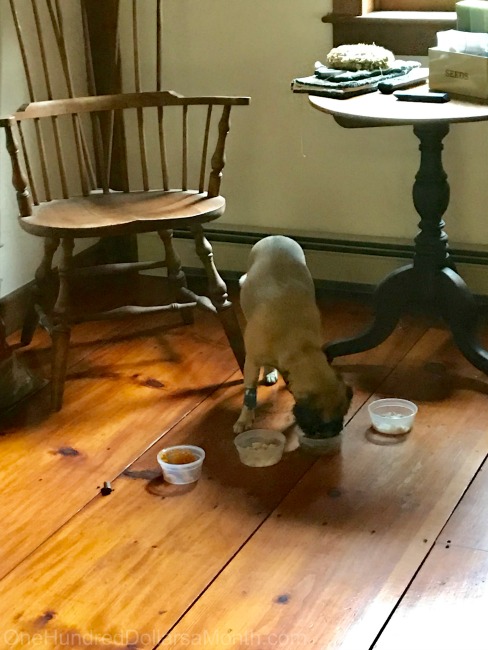 In the end, the winners were plain boiled chicken and lean ground beef. 😉

Thanks for taking care of us, you rock!