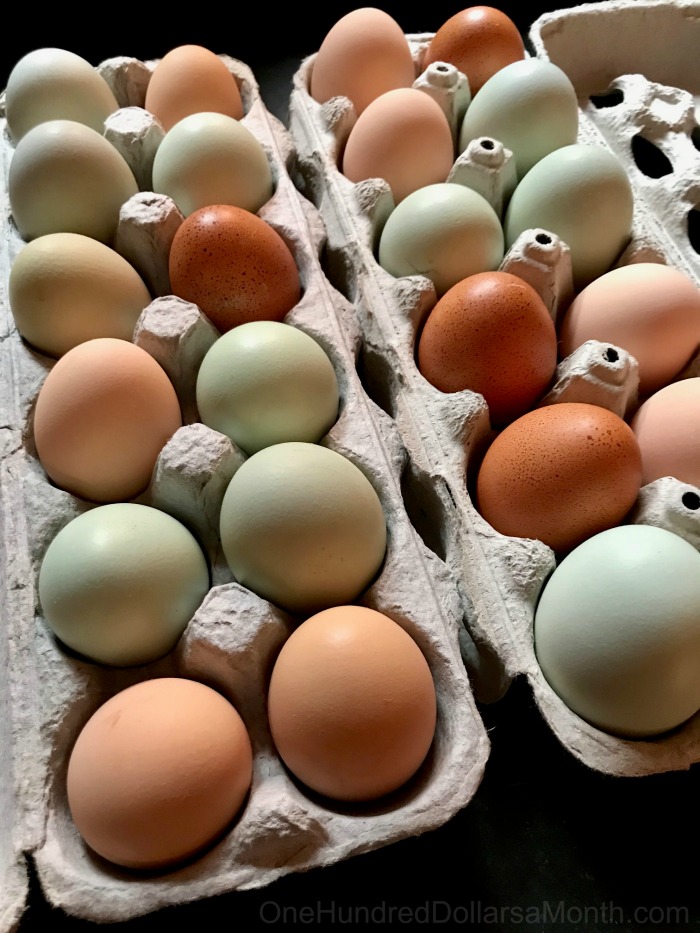 The ladies are still producing 3 – 4 eggs a day and we don’t even have a light in the coop. I’d say that’s pretty darn cool. 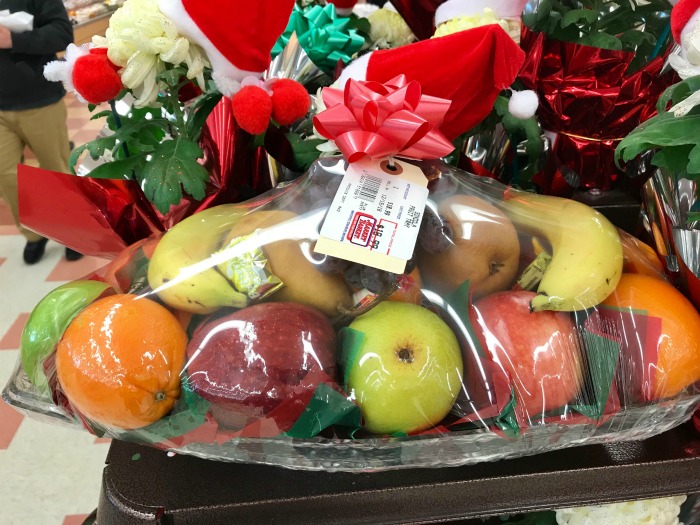 Have you ever received a fruit basket before? Every time I see a fruit basket I think of Ray Barone’s parents. What are we supposed to do with all this fruit!? Remember that episode? I wish I could find a video, it was HILARIOUS!

UPDATE: LaToya found the video and it was Ray’s parents, not George’s! 🙂 Thanks LaToya! 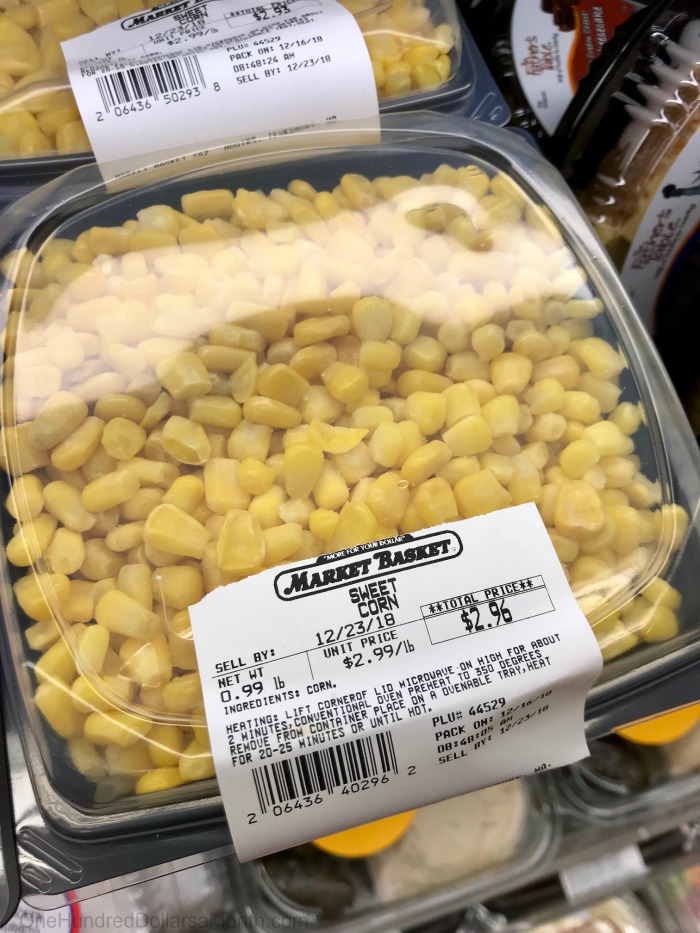 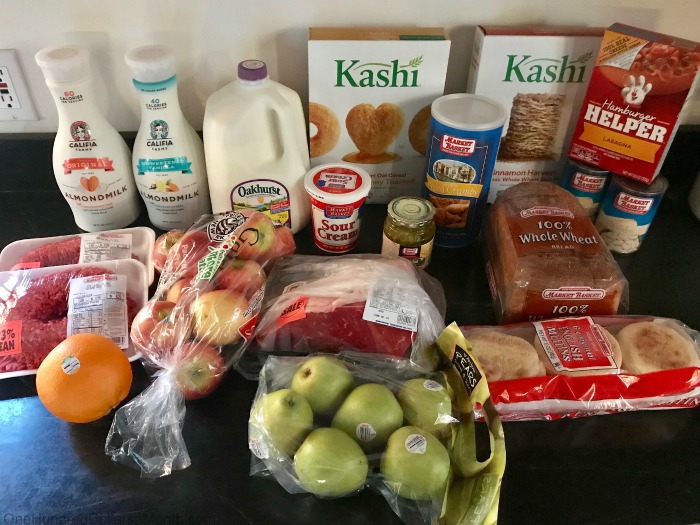 After all the recommendations last week about the Califia Farms milk I told the HH about it and he grabbed 2 bottles to try. 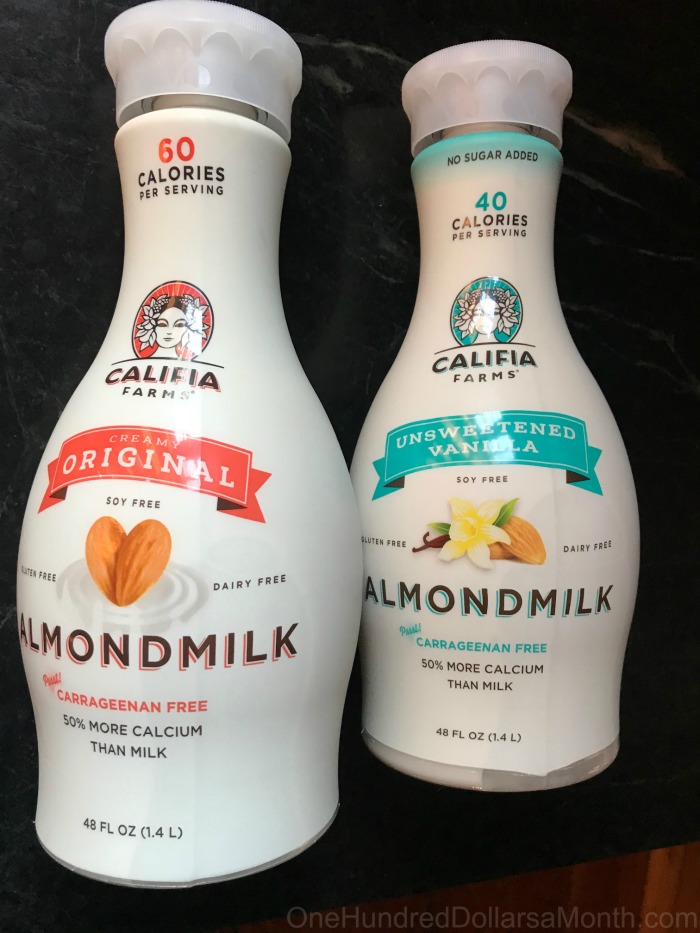 He thought the unsweetened vanilla was just okay and The Girl thought the original flavor tasted like liquid powered donuts. Oh well, everyone’s tastes are different. The search continues. 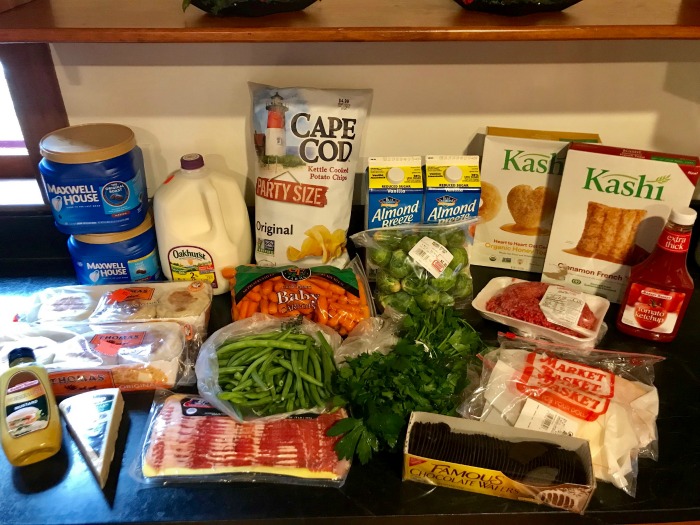 Market Basket Take 2 $65.65 {Snow was foretasted, and so you know, he didn’t want to run out of the essentials}

After reading an article about Tom Petty and the perfect cup of coffee, the HH decided to try Maxwell House coffee a few weeks ago, and well, he’s sold. Maybe it’s all in his head, or maybe it really is good to the last drop. Who knows. Also, we bought 2 boxes of Kashi cereal earlier in the week {for me, because it’s my favorite} and what do you know…. The HH and the Girl gobbled down both boxes before I even got one bowl of cereal for myself.

Funny how that happens. Note to self: having too much milk in the house {even if it’s fake milk} is dangerous. 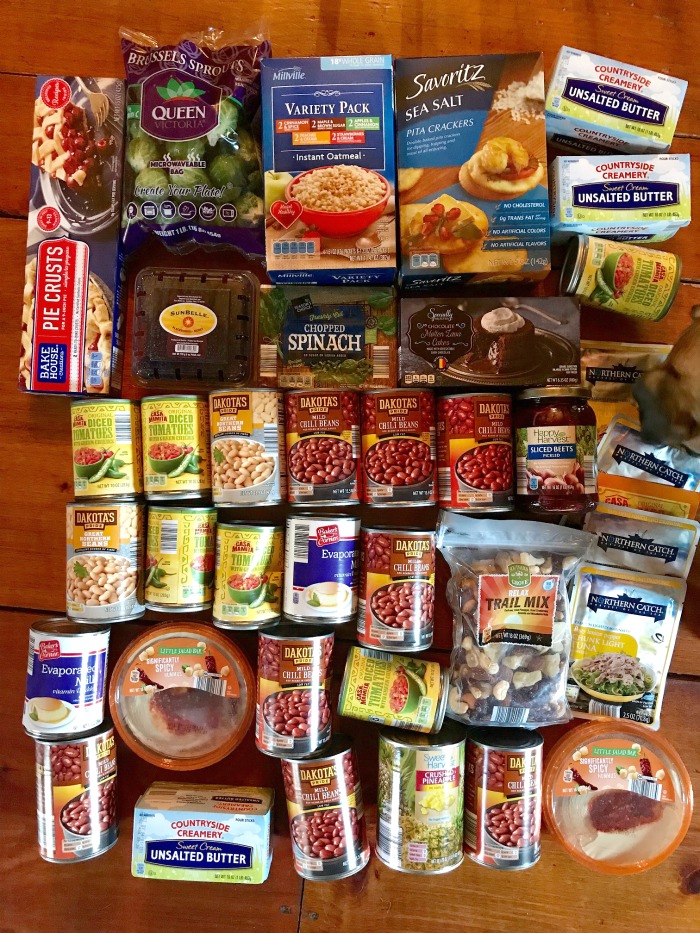 If I haven’t mentioned it before, ALDI has THE BEST chili beans. Seriously, all you need to do is add some ground meat, a can of Rotel and a little water and you have a seriously good pot of chili. 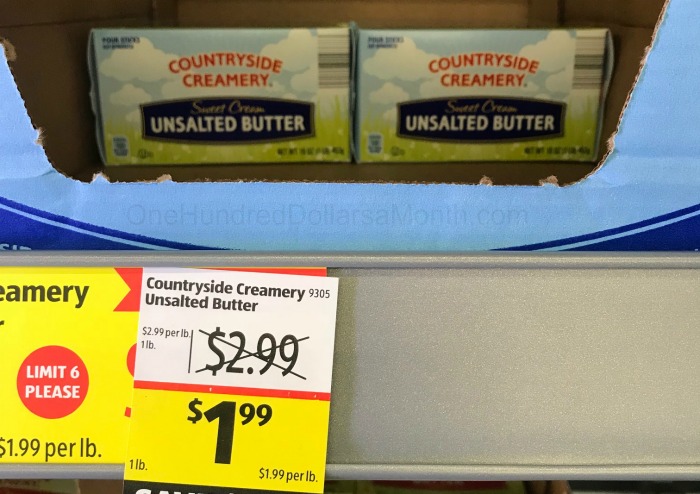 Butter was on sale for $1.99 a pound. What are you paying for it these days? 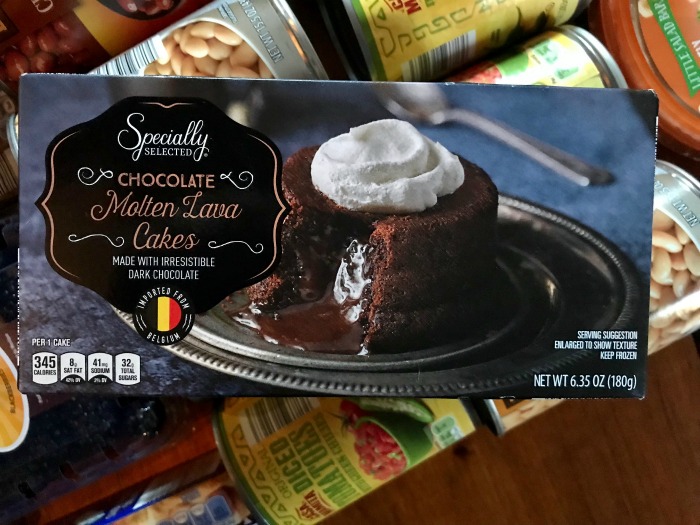 And the chocolate molten lava cakes. I have a sneaking suspicion they taste just like the ones Trader Joe’s sells. Research. It’s so hard sometimes. 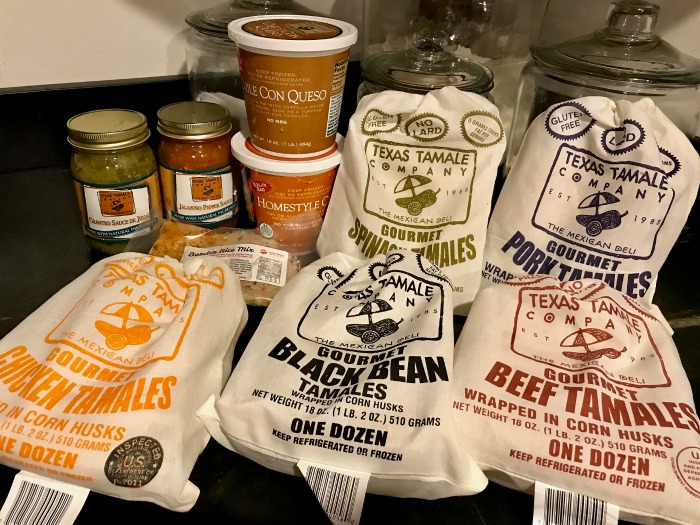 A Christmas care package from Texas Tamale Company. Exciting!!!! I don’t know about you but I love food gifts. We plan on trying a few tonight for dinner. 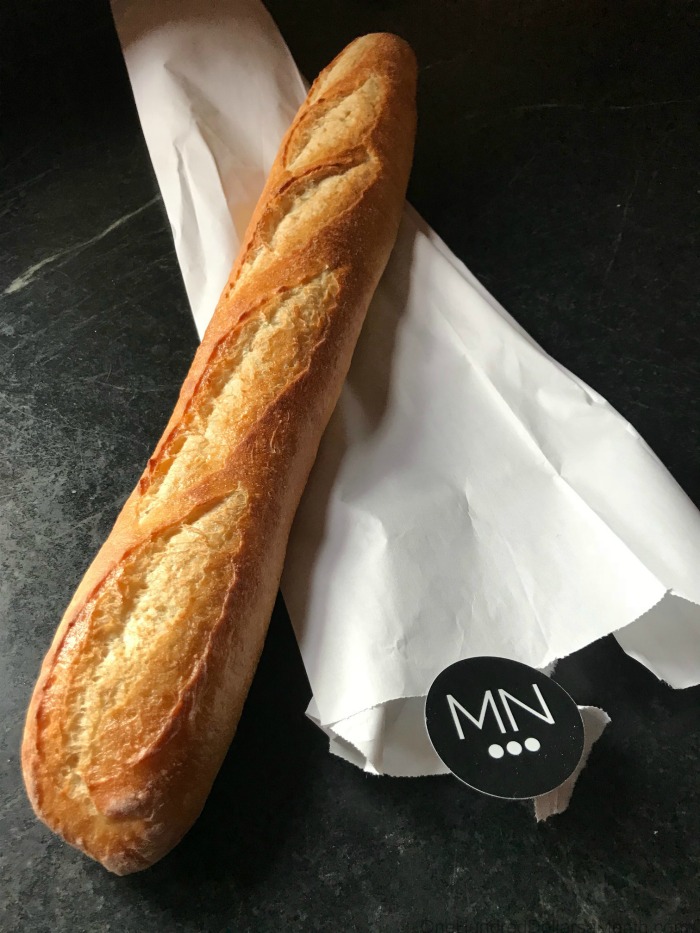 French Baguette $2.75 from one of my favorite pastry shops. 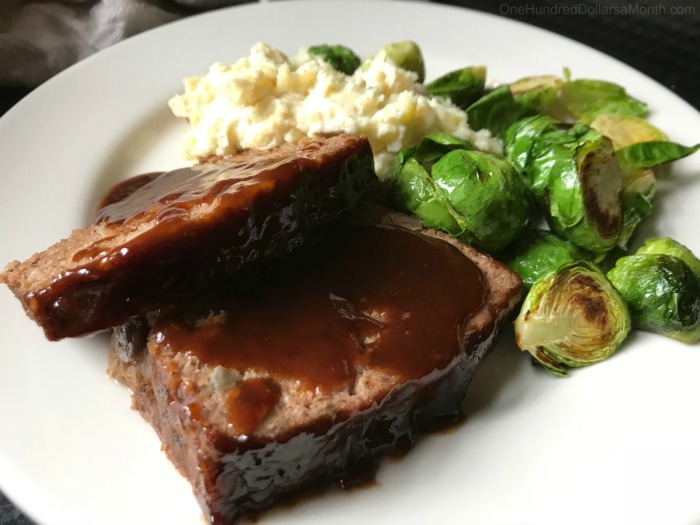 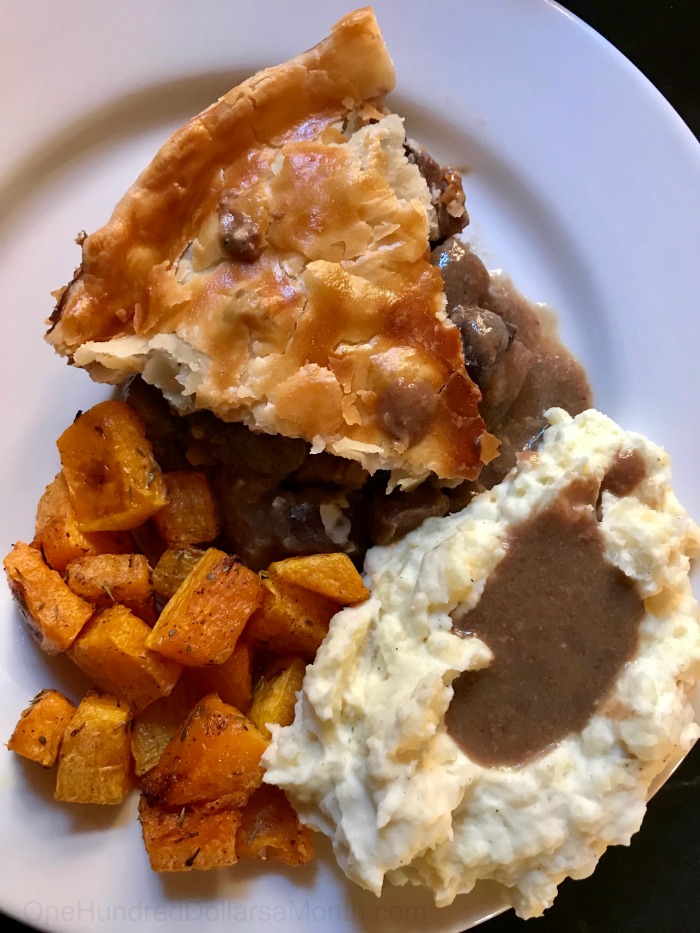 Steak pie take 2. I think the HH has perfected it. Recipe coming in the New Year. 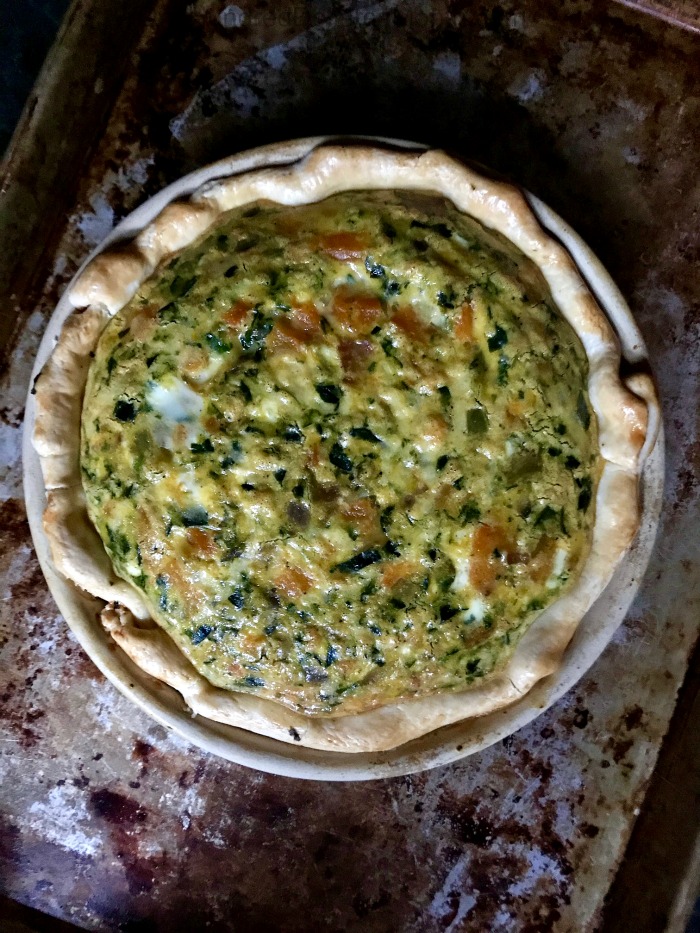 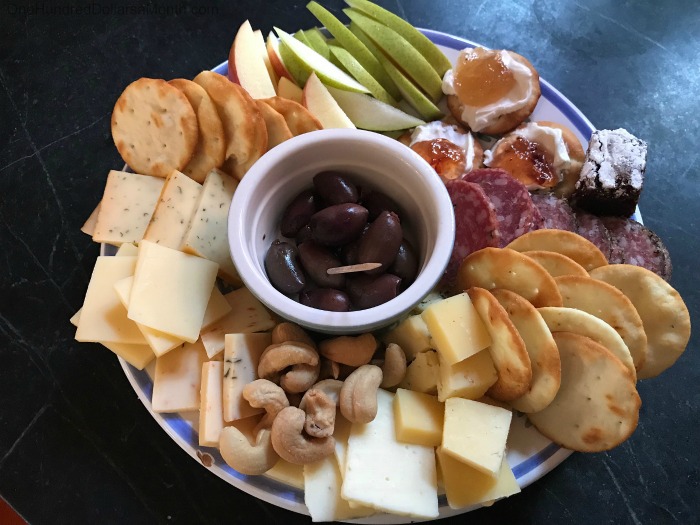 How about YOU? Did you find any deals at the grocery stores this week? Have you pretty much blown your grocery budget for the year like I have. 😉 Curious minds want to know.