1. Pay Down the Mortgage

We were able to make 7  additional principal payments towards the mortage for November thanks to no dental/medical/car/clothing/vet or other major bills. We also reduced our energy/water consumption and it reduced our utility bills as well. Giddy up! 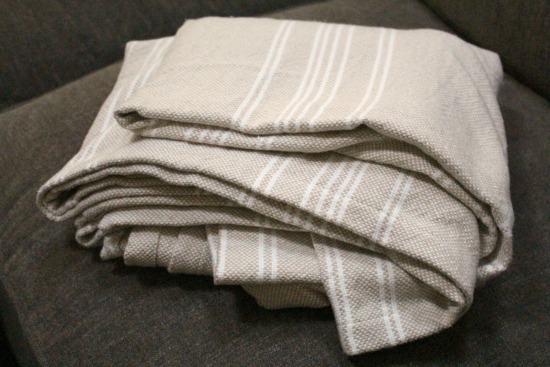 The Girl and I went to Goodwill to drop off 2 bags full of donations and decided to pop in to take a look around.

Big mistake! I found a blanket that looked brand new and decided I HAD TO HAVE IT for the guest bedroom so I sntached it up for $6.99. I went home and found the exact same on online on sale for $27.99 {reg. $39.99}. Sometimes you’ve just gotta splurge! 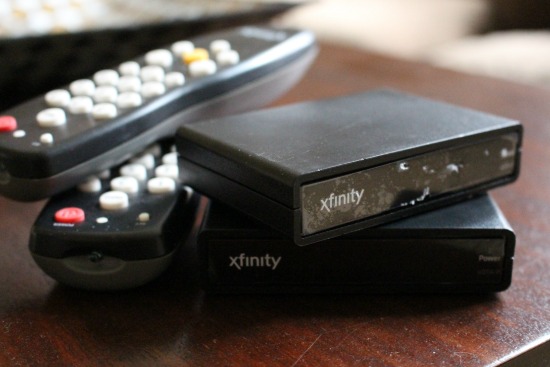 3. Track Spending and Figure Out New Ways to Cut Spending Even More.

I know some of you were probably thinking “Mavis, seriously, you still had cable?” And the simple answer is this:

My husband wants for so few things and watching a ball game on a sunday afternoon wasn’t so much a luxury as it was a habit. Over the past year I’ve noticed he’s been watching less and less tv and using his laptop more. So when the cable/internet/phone bill arrived a few days ago and the price for everything had JUMPED to $188 a month, I called him at work and asked him what he was really willing to pay for the service.

So we broke up with cable and we are paying about $75 a month now for just high speed internet. Moral of the story: Stop paying for stuff you don’t really use. Word of advice: Wait until AFTER the World Series to cancel cable. 😉 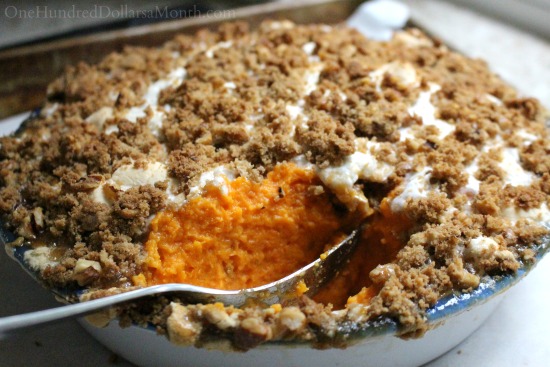 I tried my friend Amberlina’s sweet potato recipe and HOLY CATS PEOPLE… it was delicious. I’ll share the recipe on tuesday.

The month of November… it’s going to be a piece of cake.

6. Go on 52 Dates with the Handsome Husband

The HH and I didn’t have a date day this past week but we started watching The Crown on Netflix. I was going to watch the whole miniseries myself but I when I asked if he wanted to watch it with me he said yes! So, if hanging out and watching Netflix over the course of a few rainy days counts as a date… we’re doing a smashing job! 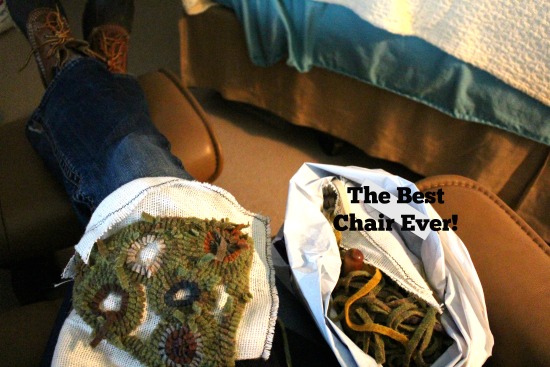 I’m back on Etsy and Ebay and this past week I sold $129.97 worth of my hooked rugs. So far this year I have sold $6262.90 worth of arts & crafts. I was planning on getting my last round of holiday {Christmas} rugs finished but a few things popped up so I wasn’t able to get stuff listed. I hope to finish up this week and have everything listed by next friday. 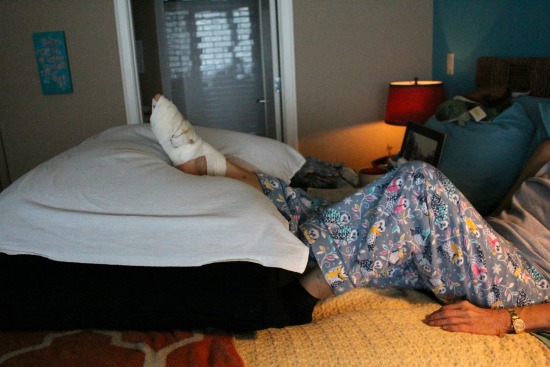 My mom had foot surgery so I popped by and did some grocery shopping for my parents {My dad, like the HH is not a shopper}. Yada yada yada, as I was visiting with her I asked if there was anything in the room she wanted to get rid of {decluttering, apparently I’m obsessed with it} and she said NO. 😉 It was hilarious. 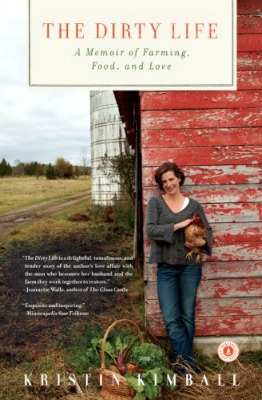 This past week I listened to The Dirty Life {for free} thanks to Hoopla {a free lending program through our local library}. I read the book last year but wanted something to listen to while on a long drive so I chose something familiar. Do you ever do that? Reread books?

10. Track Hours Spent Working on My Vegetable Garden and do a Cost Analysis at the End of the Year.

We’ve had SO MUCH RAIN this past week it’s just depressing so I’ve pretty much been keeping busy with indoor projects instead.

So far this year I have harvested 143 pounds 8 ounces of fresh veggies from our backyards. I spent $19.40 at the greenhouse, $10.40 at Wilco and about $16 on mulch. You can read all about my gardening adventures at Dig for Your Dinner. 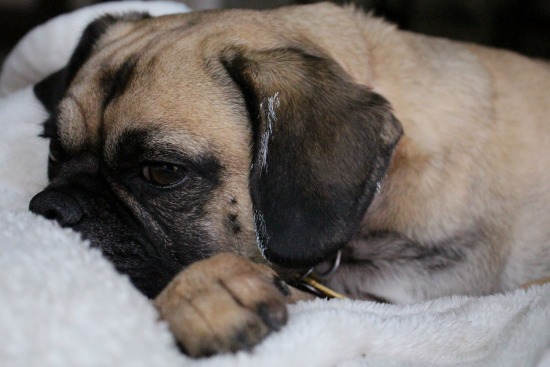 This week I painted the trim in Monkey Boys’ bathroom. As you can see, Lucy the trouble puggle supervised. 😉 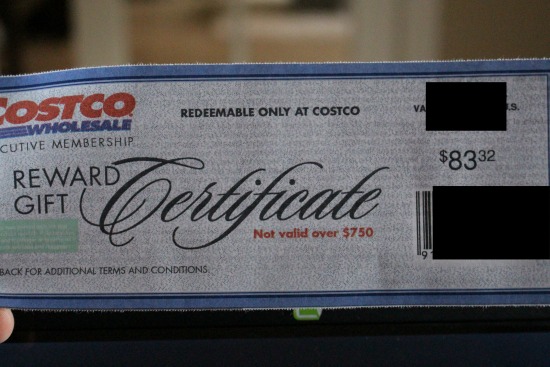 12. Make all Birthday and Christmas Gifts This Year or Acquire Them for Free.

My Costco rebate check arrived to the tune of $83.32. Instead of spending it on luxuries like beef jerky, mint truffles and bubble bath I’ve decided to save it and use it to buy supplies for my parents annual wine and cheese gift basket we usually put together for them. Most years we spend around $150 on the basket. I guess this means I’ll have to get creative this year and find some random {read: free} stuff to put in it.

Is there such a thing a beet wine? Maybe I could try and make some. 😉

How about YOU? Did you set any goals for 2016? How are they coming along?