This week? Not so much. Lucy stole a piece of homemade bread off the table while I was photographing it and then the next two nights she was up at 1 am throwing up on the hardwood floor. I pretend to be asleep during both the episodes {BAD Mavis!} and so the HH had to deal with it. Pretty rotten don’t you think? Hey man, it’s payback for all those late nights and diapers I had to deal with when the kids were little. But don’t tell my husband that. 😉 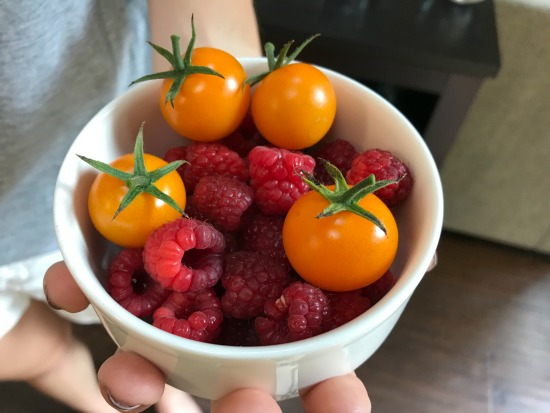 Eh… It was a pretty boring week around here. I did blow dry my hair out once though so it was nice and straight.

My parents found a new bakery up in Crossroads that we are going to check out in a few weeks. I forgot to ask my mom if they sell lemon tarts… Also, I am compiling a list of new bakeries to check out for our next trip to the east coast.

I’m thinking the third week in August might be good. Our rations are pretty low so I should probably go to the store this week and pick up a few things. Personally, I could live off of beans, rice and soup for the next 7 days but I don’t think the boys would be too amused.

I have 8 rug hooking patterns listed in my Etsy shop, 5 more completed rugs that I need to get patterns printed up for so I can get them listed, and 3 more drawn out but not completed. So really, I juts need to get with it. 😉

This past week I sold a whopping $638.91 worth of goodness in my my Etsy shop and Ebay store which brings my total to $5546.62 for the year. Yee-Haw! That’s more than double of what I was hoping to make this year. Maybe I can make it to $7,500? Wouldn’t that be cool? I know I need to get busy and finish a few more fall items but it’s been hard with all this hot weather we’ve been having. 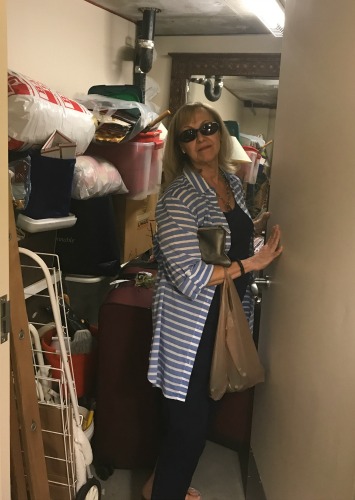 I got rid of another 3 items this past week which brings my total to 230 items purged for the year. I also stopped by my parents to put something in their storage room and my mother could barely open the door {again!}. It looks like The Girl and I need to go over there and organize it again for her. Good times.

This whole “Dote on my husband even more than I do now” goal, is really about doing the small, everyday things.

Last week my husband wanted a big plate of nachos for dinner and since we haven’t gone out much this year I suggested we hit up our favorite Mexican restaurant {they make the best nachos!} My husband totally balked at the idea and suggested we just make nachos at home instead. So we did, and they were delicious.

Last year one of my goals was to go on a bunch of “dates” with my husband, and the first half of the year was great, but as the months went on going out started to really seem like a chore to us {and a waste of money too}. As we get older, we are becoming more homebodies, and you know what? I really kind of like it. We are so over that whole going out phase, or feeling like we are missing out on some great thing because we’d rather spend time at home instead. 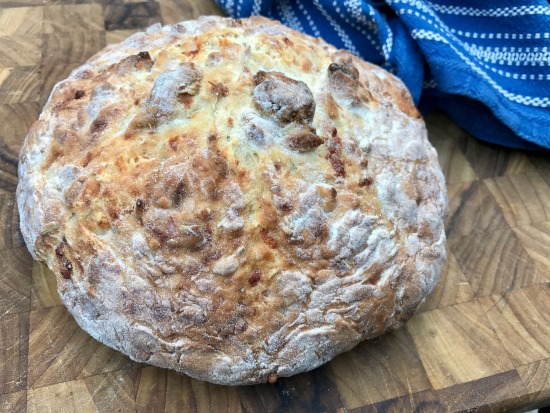 Oh my word. My daughter. She has turned into a baking fiend. It seems like very other day last week she was trying to recreate one of the recipes from the Great British Baking Show. The most recent have been soda bread and Victoria sponge. And the funny thing is, the HH and I have been critiquing her efforts. Kinda funny if you ask me.

I meant to start Mother Daughter Me last week but had so much going on I didn’t get the chance. It’s on my list for this week though.