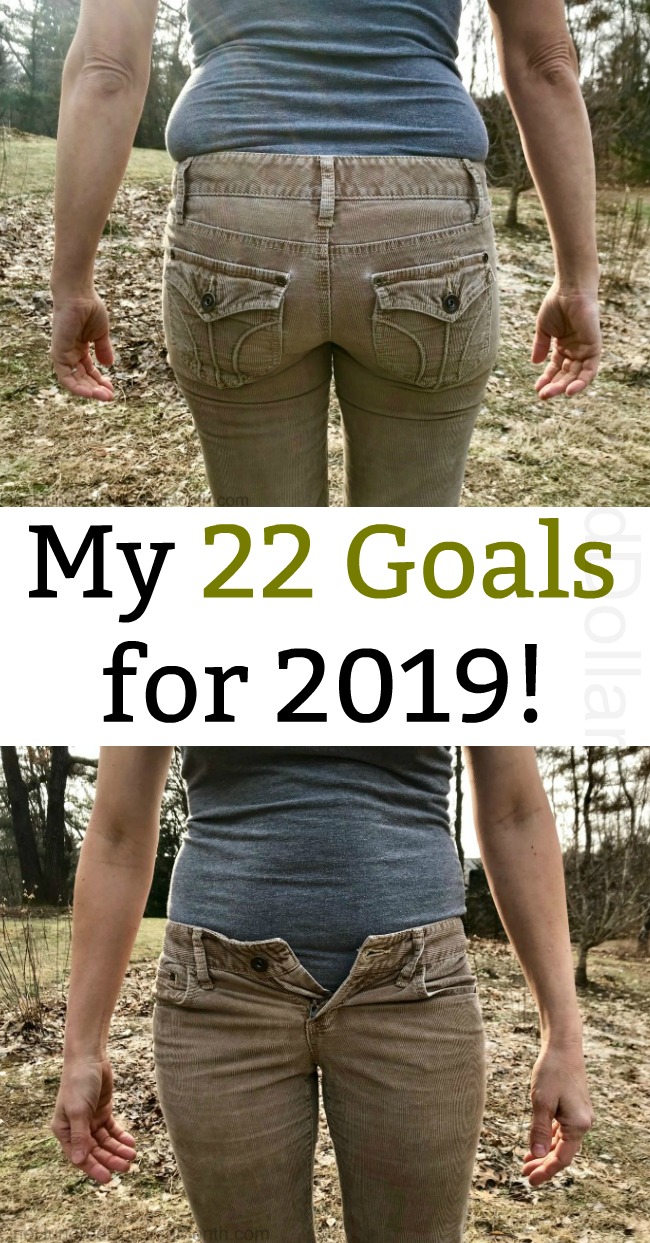 J.M. Barrie, of Peter Pan fame said it best when he wrote, “Nothing is really work unless you would rather be doing something else.”

And friends, I would rather be doing something else.

So at 9 am this morning, I am officially quitting my day job. I’m clocking out. Going on full vacation mode for the next 365 days. After being a devoted housewife for the last 25 years, the time has come to cash in all those vacation days I’ve accrued. 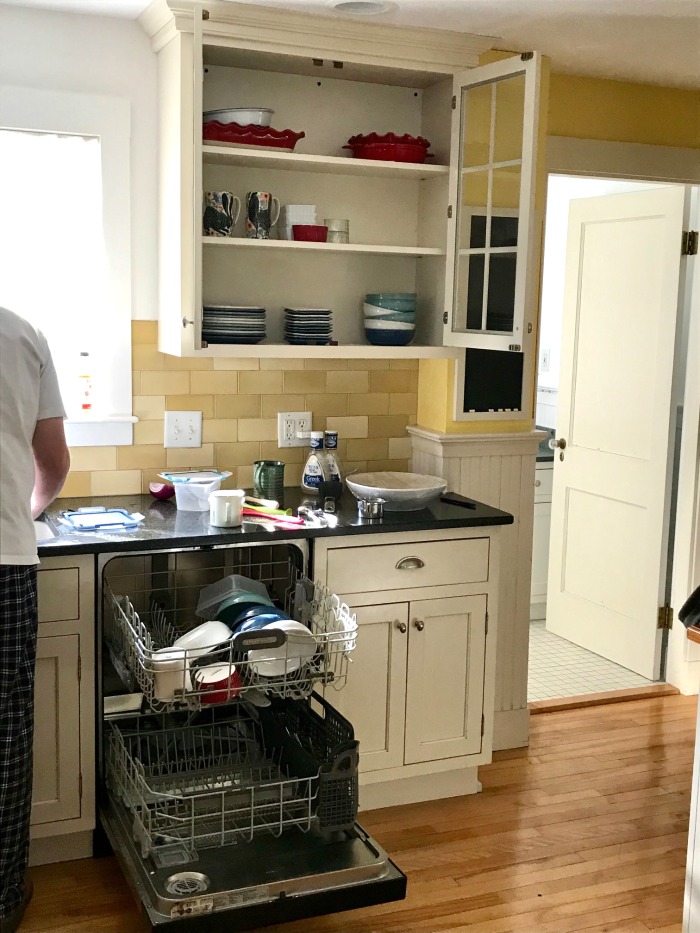 Things I won’t be doing this year: 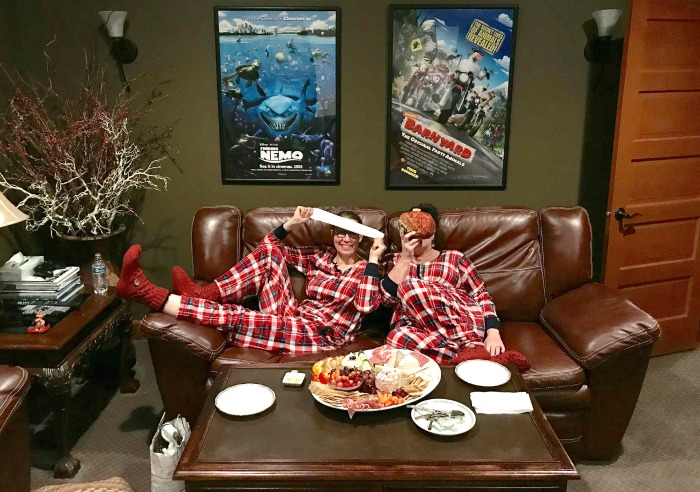 Goal #2 – Take Better Care of Myself.

A totally cheesy goal this late in the game, I know, but I’m getting old, and believe it or not it wasn’t until I spent the night at Mrs. Hillbilly’s house back in November that it even occurred to me that I should be putting some sort of moisturizer on my face every night.

For 46 years… I never even washed my face before I went to bed. But then she gave me a little tub of old lady cream and I was like…. Ohhh this is nice. And so now, I’m putting lotion on my face like every morning and every night and what do you know…. my skin is looking SO MUCH better. Who knew?

So this is the year for taking better care of my skin, taking more bubble baths, sleeping in more {and totally waiting for breakfast in bed when I do!!} 😉

What if I told you our bed is currently half way in our closet right now and the rest of our bedroom has been taken over by tables with bolts of wool on them? Like 300 yards of wool to be exact. It’s like something you’d see on an episode of hoarders and for some reason, I think it’s the most hilarious thing ever. I don’t really even care. But I know I should.

So while I don’t think I need an intervention or anything, I could really use some sort of storage system for all my wool. If only so we could live like normal people. But it’s just not the wool that I need to organize. It’s pretty much the entire house.

Goal #4 – Get Proper Window Coverings on All Our Windows.

You would think after three months I would have made all of the 30+ Roman shades by now, but I haven’t. Some windows are still covered in paper shades and some with sheets {OH THE HORROR}. So ya, getting the rest of the shades {20+ more to go} would be nice. 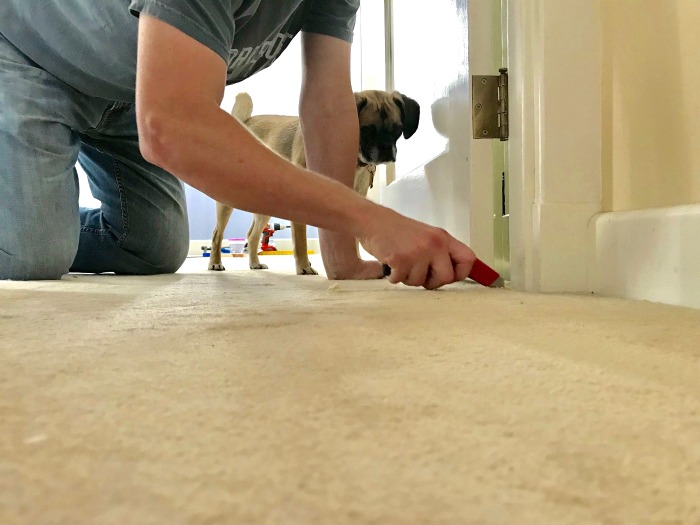 We pulled up the carpet and painted out one of the closets when we first moved in, but haven’t had the time to do anything else since. 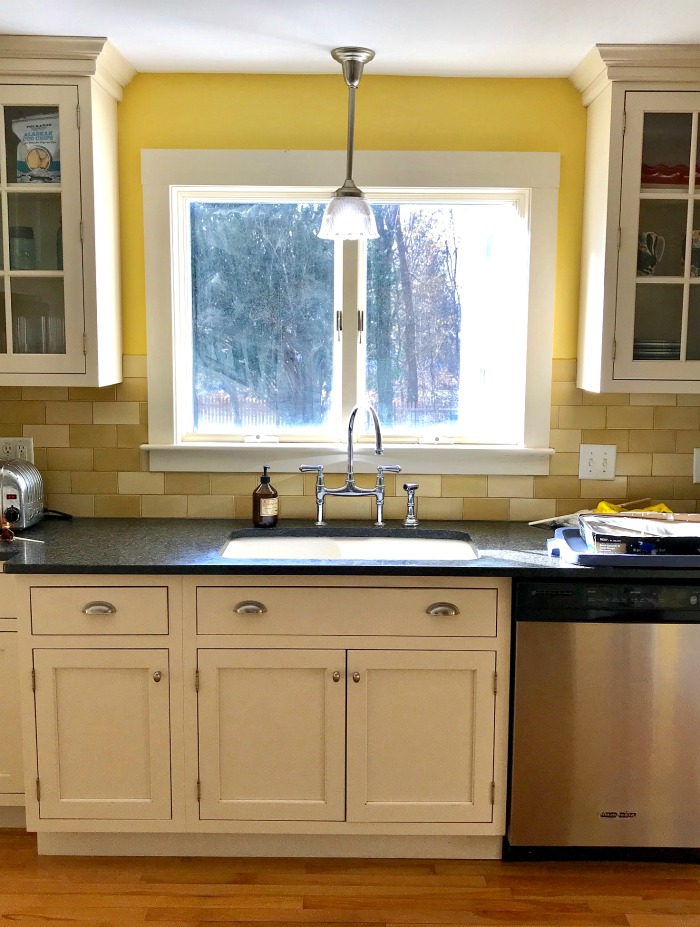 We’ve decided to update the backslash and paint the walls for now as more of a wait and see strategy more than anything else. If we don’t think it totally changes the feel of the kitchen… we’ll probably go all in. 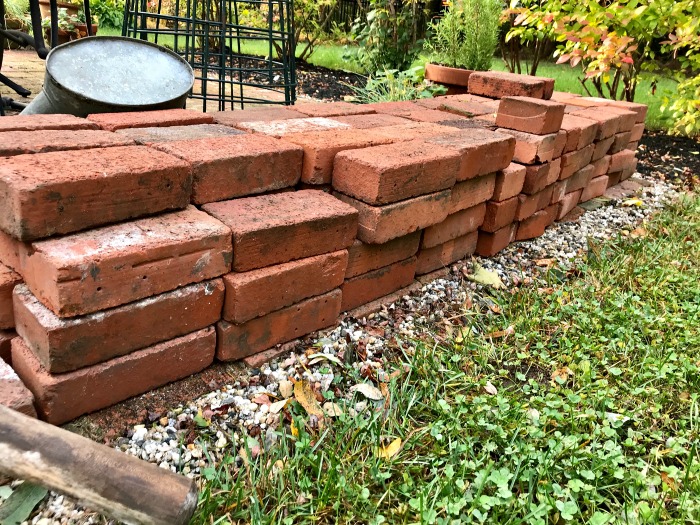 There is a small patch of herbs, a few blueberry bushes and a handful of flowers scattered about, but besides that the backyard is pretty much a clean slate. 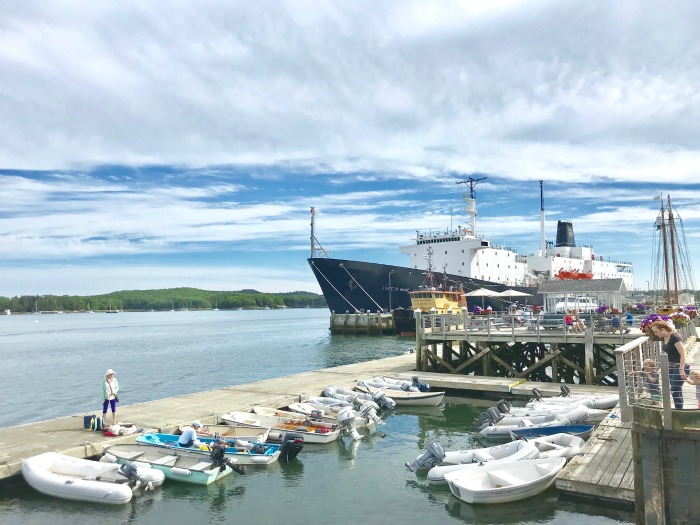 We’ve been as far as Mid-Coast Maine, but we really haven’t gone inward all that much, visited any of the islands or driven to the Canadian border. This year though, the goal is to get a paper map and mark off towns as we go. Maine has to offer, and we’d like to see as much of it as we can this year.

Goal #9 – Host Some Sort of Get Together

It’s been a long time {like since the kids were in high school} since we’ve had a bunch of people over. Being a hermit is kind of fun and all, but we’ve already been over to the neighbor’s house 4 times in the three months we’ve lived here. I have no idea what kind of get together we’ll host, but having one is a goal for this year.

This is a really small number compared to years past, but who know’s maybe I’ll surprise myself and read a ton more. 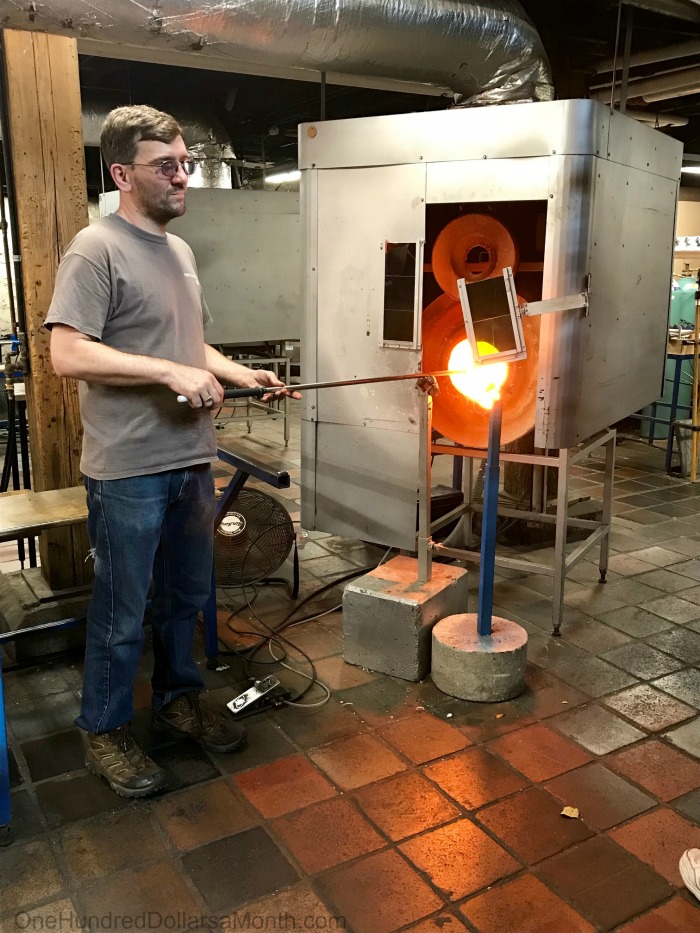 I’m pretty much open to anything. Only time will tell. But glass blowing would be kind of cool.

One a month seems do-able. 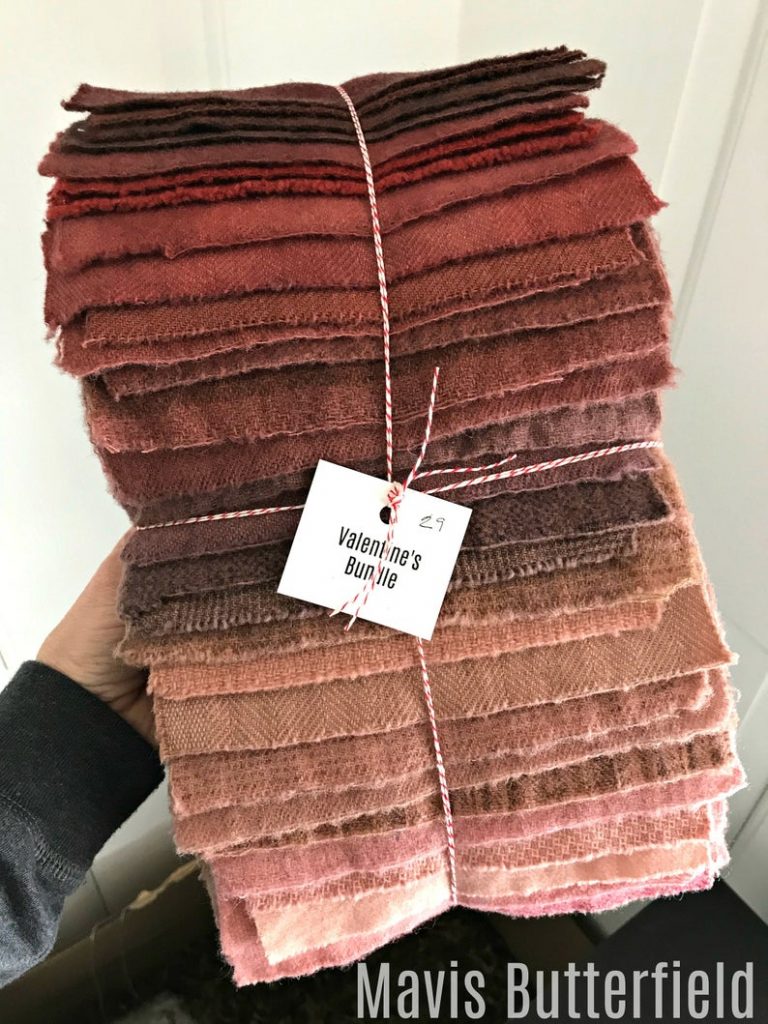 Since opening my Etsy Shop in 2011, I’ve met so many nice, like minded people with the same hobby I have… rug hooking. And while I have never taken a single class, or really sat down and talked to anyone who is into rug hooking as much as I am, somehow I’ve managed to build a little shop on the internet over the past few years.

It wasn’t something I set out to do, it just sort of happened over time but I am really having fun with it. As of January 1st, 2020 I have made 2,804 sales on Etsy. How wild is that? So this year, as a way to reach the 5,000 mark {I’ll need to sell 2196 pieces to hit that goal} I plan on devoting my time to hooking like mad and coming up with a boatload of new patterns and other goodies to expand my offerings. 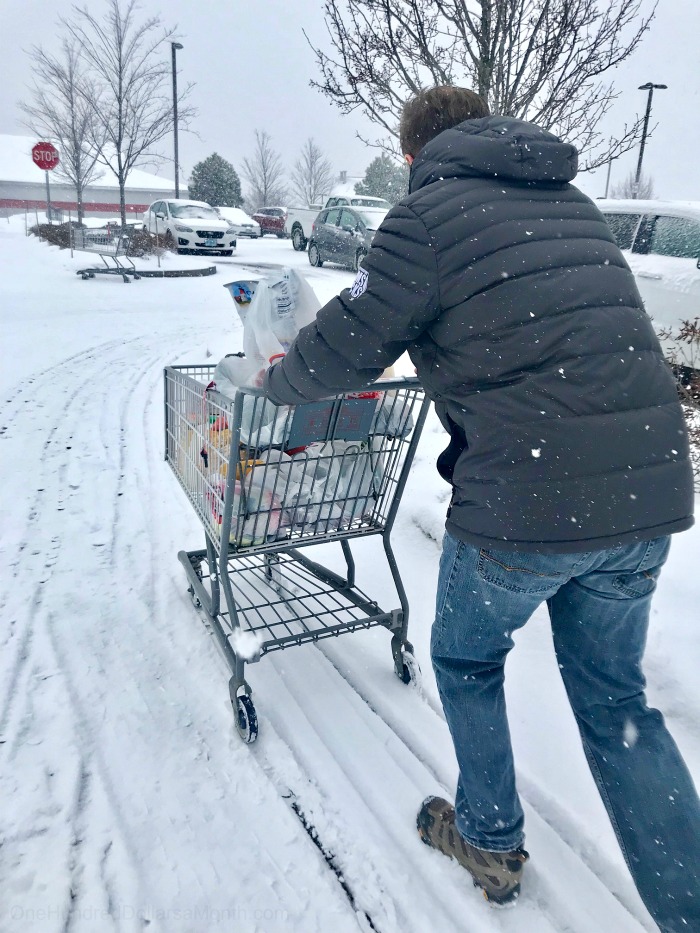 The Girl is here less than half the time, and since our schedules are totally flexible these days, we’ve turned into total slackers when it comes to sit down meals. Which, isn’t necessarily a bad thing at this stage in our lives, I guess.

So this week I intend to come up with some sort of menu/food plan that will hopefully offer a little more order to our lives so we’re not living off BBQ and frozen pizza all year.

This is the year my husband takes over all the kitchen duties after all, but still, a few normal meals would be nice.

Here’s to a creative and Happy New Year!

Have YOU made any goals for this year? If so, DO TELL!