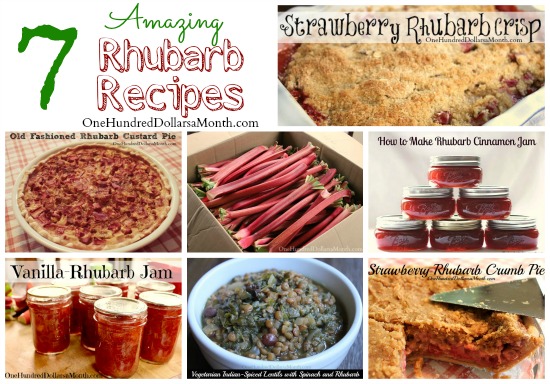 Rhubarb is a totally misunderstood ingredient, probably because it’s having a full on identity crisis.

Although it’s widely recognized as a veggie, a court ruling in 1947 actually officially declared it a fruit {it had to do with import tariffs being higher for vegetables than fruits}. Regardless of how you classify it, you should totally be cooking with it. I love the stuff and my family loves all the rhubarb recipes I’ve served up over the years. Here are my favorites: 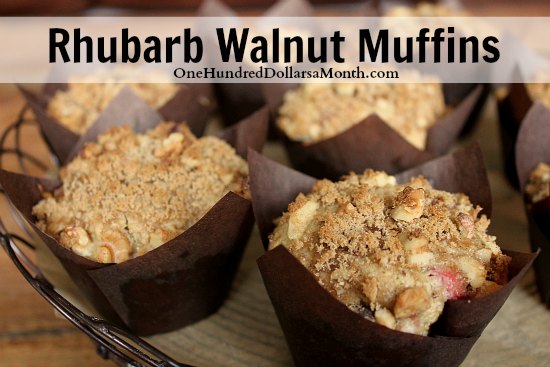 Rhubarb Walnut Muffins: Few things kick off my morning right like a good, delicious breakfast. These muffins will round out any breakfast. They were so good and moist and yummy! {Pin it for later} 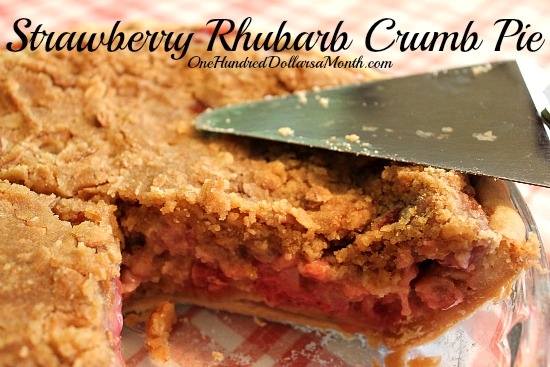 Strawberry Rhubarb Crumb Pie: Throwing any fruit {or veggie?} into a pie will always make it taste better. Even if the ingredient was delicious to begin with, whipping it up into a pie pretty much gives it super powers. Pie for the win! {Pin it for later} 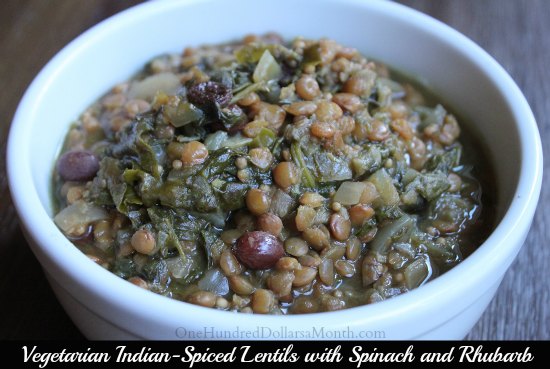 Vegetarian Indian-Spiced Lentils with Spinach and Rhubarb: Sometimes I surprise myself by what my taste buds enjoy. I was a little worried about this recipe, but ohmygood is was a party in my mouth and I loved every last spoonful. {Pin it for later} 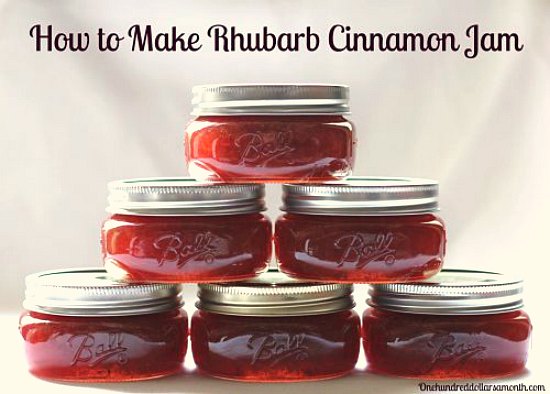 Rhubarb Cinnamon Jam: I love this jam so much, I always plan on stashing it away for hostess gifts. Never happens. We eat it too fast.  Seriously, this jam is over the top good.  You need to make it. {Pin it for later}

Old Fashioned Rhubarb Custard Pie: Remember what I was saying about how pie makes everything better earlier? Well then someone had to go and add custard to a pie and I was a goner. Seriously. The custard makes this pie. {Pin it for later} 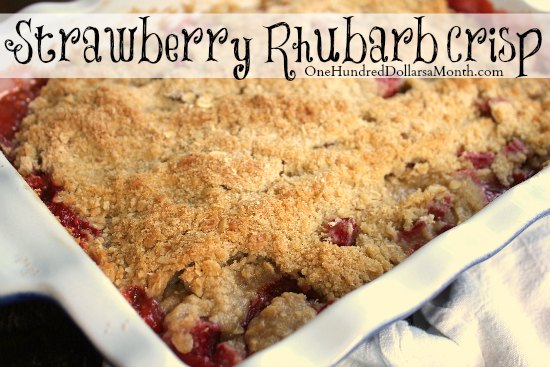 Strawberry Rhubarb Crisp: I like to bring this crisp to potlucks. I think people are so curious about rhubarb because so few people cook with it, that it’s gone within minutes. No joke. I’ve brought it on 3 different occasions with the same result. I think that’s saying something! {Pin it for later} 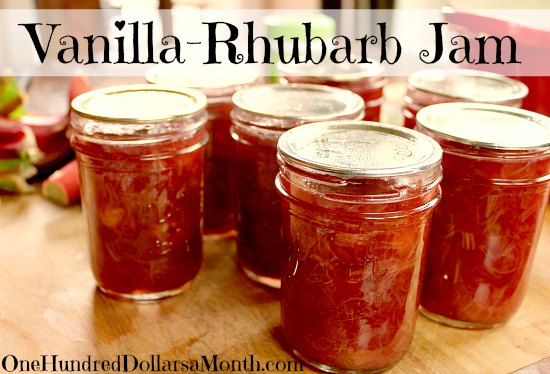 Vanilla Rhubarb Jam: You know how sometimes one simple ingredient makes a recipe. That’s what’s happening here with the addition of the vanilla to this jam. It sends it over the top. I never knew I’d love rhubarb jam so much! {Pin it for later}

Looking for more rhubarb recipes? Check out my Rhubarb Pinterest Board.