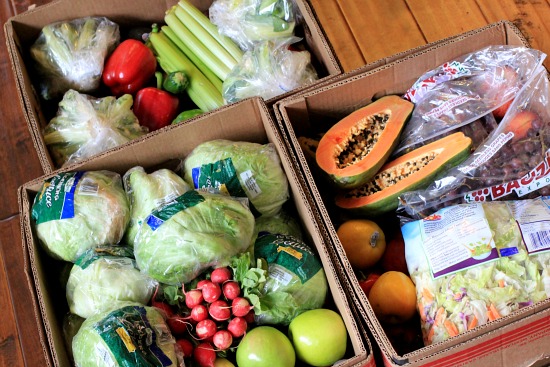 It was another awesome possum week in the reclaimed produce department. Every week people ask how I am able to get all this produce for free.

And the answer is really, really simple.

“While I was out running errands, I stopped by my favorite produce market to inquire about possibly picking up “scraps” for my chickens once a week.  Although the shopkeeper was a little hesitant at first, he finally agreed to let me come by once a week and pick up whatever scraps were available on that particular day.

The reason he was a little hesitant was because people had come in before asking for free scraps, and then they don’t show up, leaving him with boxes and boxes of rotting produce. So I thanked him {profusely} and promised I would be back on the set date to pick up the scraps.   April 23, 2012 – Mavis 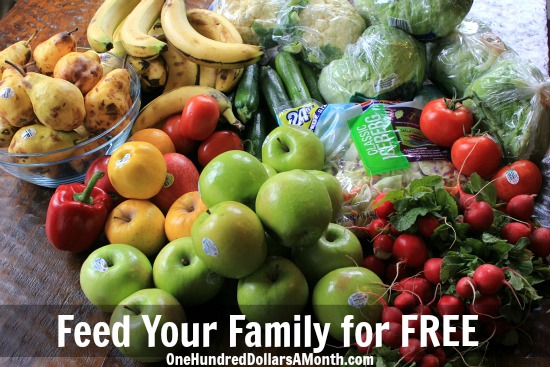 In the end, what is really boils down to is making a connection, and following through. There have been a couple of weeks over the past year when I was not able to pick up the produce because I was out of town. But I always called or stopped by and let Mr. Produce Guy know I would not be picking up the produce on our set pick up day. 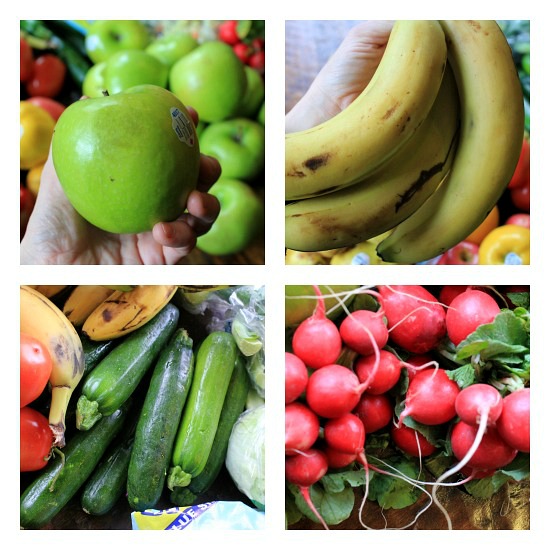 There are grocery stores, produce stands, farms and shops all over the world that would be willing to give away their scraps, if someone would just come pick them up. You just have to find one.

I’ll totally admit, I got lucky. The first store I asked said yes. And no, I won’t  name the store, because big or small, chain store or Mom and Pop, East Coast, West Coast, each individual store will be different.

If you are turned down by the first store, keep asking around. The worst thing they can do is tell you no. Hopefully, if this type of thing appeals to you, at some point, you will find your Mr. Produce Guy.

It never hurts to ask.

Peace Out Girl Scouts, now go forth and find some free food {if you want}. 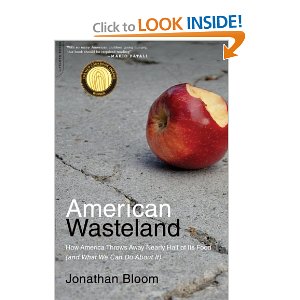 American Wasteland: How America Throws Away Nearly Half of Its Food

Would you like to see what else we have brought home over the past 11 months?

Head on over HERE to read all the past stories and to see all the pictures.

If you have just stumbled upon this series and are wondering how I got all this food for free, you’ll want to read this story first.