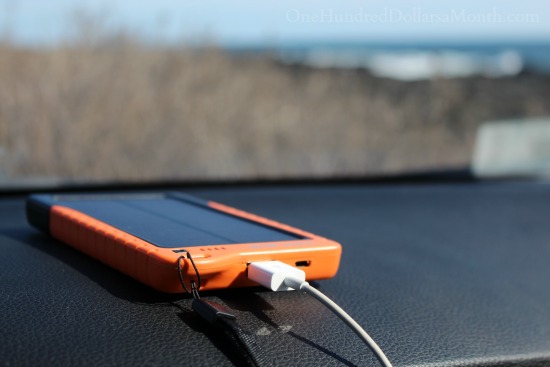 When my kids were late middle school age, we bought them cell phones. They had late practices and were old enough to be out with their friends or dropped off at the movies without me. I liked being able to contact them, and I felt they were old enough to be responsible with them. But that was OUTSIDE a classroom. I’d never allow them to be on their phones during class. The idea of that seems crazy to me.

School is for learning, and heaven knows there are plenty of other things to distract kids at that age (cute boys, the latest gossip, squirrels). I don’t think giving them the option to have their phones on during class is a good idea at all. Research backs that up as well, finding that student test scores improve by 6.4 percent when cell phones are banned at schools!

I’ve heard lately of more and more schools allowing cell phones in class. It seems like an obvious time-waster and distraction to me, but maybe not everyone sees it that way. I suspect most teachers do, as I can’t image it’s easy without cell phones to keep student’s attention. It would be an added element in their fight to properly educate our kids.

What do you think? What age do you think kids should have phones and why? Do you think there’s ever a reason for them to be in the classroom? Do you think cell phones will soon become the norm in all classrooms and we should prepare for the inevitable? Weigh in below!