One of my favorite gifts to give around the holidays is a cute coffee mug, a bag of coffee or a tin of tea and some homemade biscotti. All wrapped up, it make for the perfect combo of homemade and thoughtful. My biggest problem is figuring out which type of biscotti to make. My list of favorites is as long now as a child’s Christmas wish list. Here are my favorites: 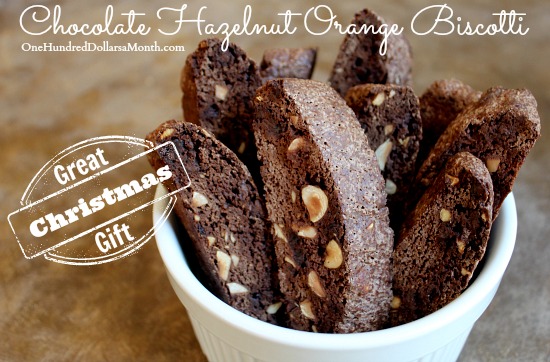 Chocolate Hazelnut Orange Biscotti – Make it.  Dip it in tea.  Shove it in your mouth shamelessly.  It’s easy as 1-2-3.  {Pin it for Later} 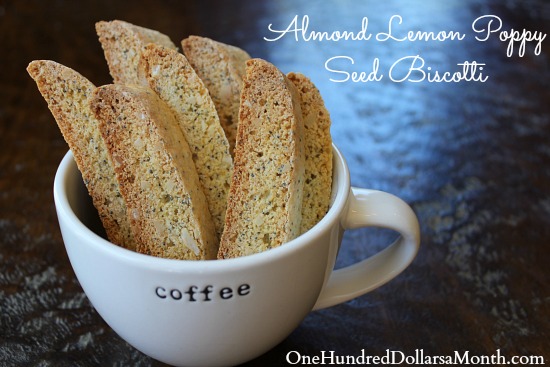 Almond Lemon Poppy Seed Biscotti –The lemon and almond combo might seem odd, but it works oh so well. Add in some poppy seeds and it takes it over the top. {Pin it for Later} 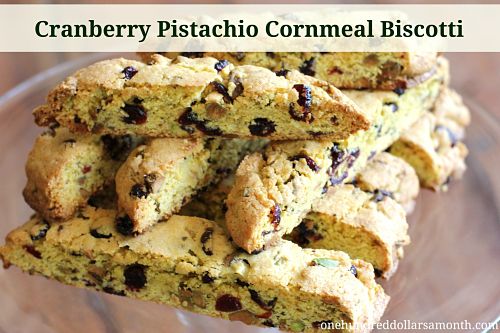 Cranberry Pistachio Cornmeal Biscotti – Don’t let the cornmeal throw you off–it actually works really well with all of the flavors.  And it tastes even better dipped in hot tea!  {Pin it for Later} 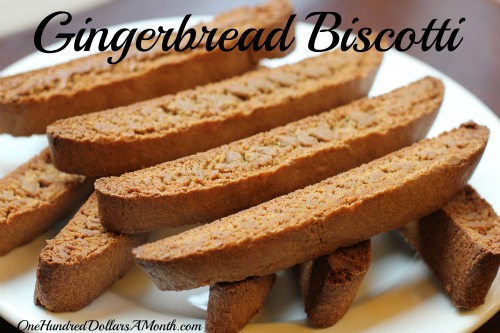 Gingerbread Biscotti – Nothing says Tis the Season like some gingerbread flavor. Whip that flavor into some biscotti and it’s a slam dunk. {Pin it for Later} 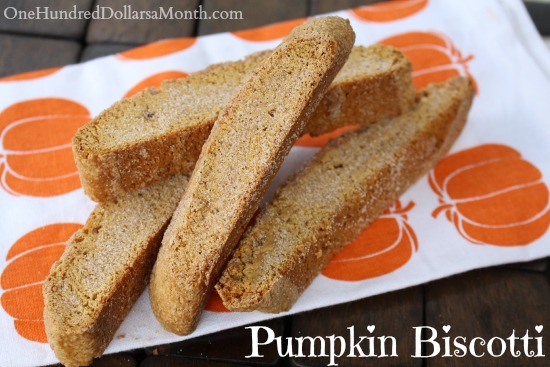 Pumpkin Biscotti – A great way to use up that last bit of pumpkin puree you have sitting around after Turkey day. {Pin it for Later}

Savory Sun Dried Tomato Biscotti – Savory biscotti? Okay, so maybe not the best dipped in tea, but dipped in a side of marinara? YUM!  {Pin it for Later}