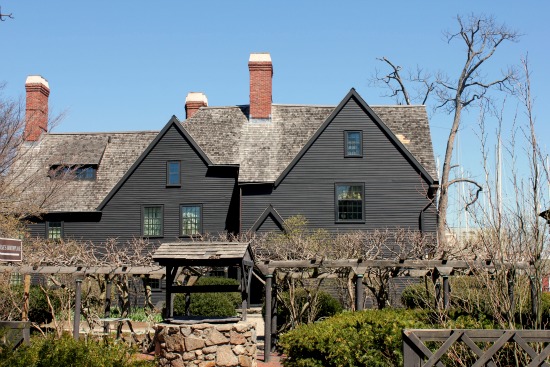 On Wednesday we visited the House of Seven Gables {the very one that inspired Nathaniel Hawthorne to write a book by the same name}.  It’s located in Salem, Massachusetts, and man-oh-man is it cool. 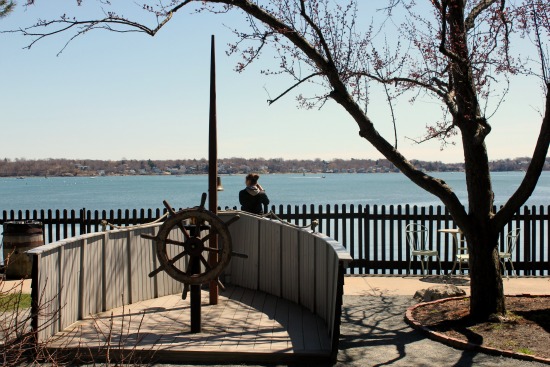 It’s seriously like taking a step back in time.  It was built in 1668 by a sea captain and passed down for three generations before it was sold. 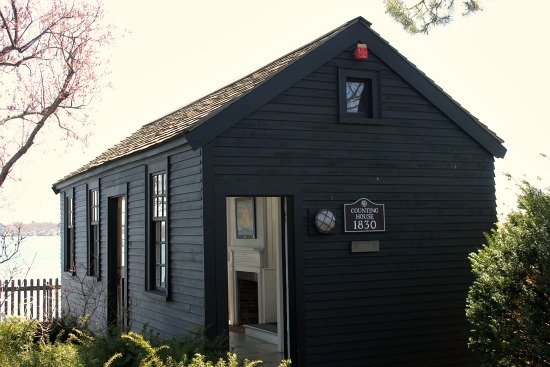 Eventually, the house and property were left to a woman named Susanna Ingersoll, who was a cousin of Nathaniel Hawthorne.  I can totally see how this property would inspire a novel! 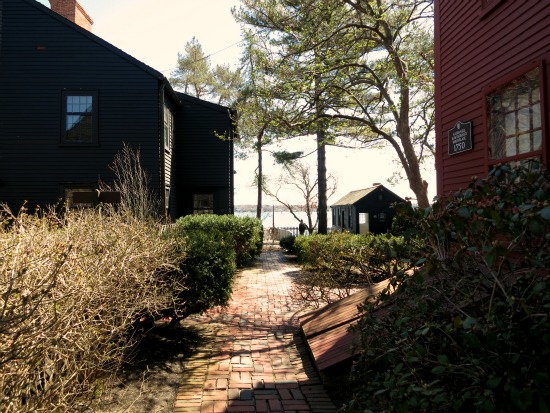 Eventually, the house and the grounds became a philanthropic haven for immigrants.  The House of Seven Gables has continued a similar mission today–making education, preservation and community service a priority. 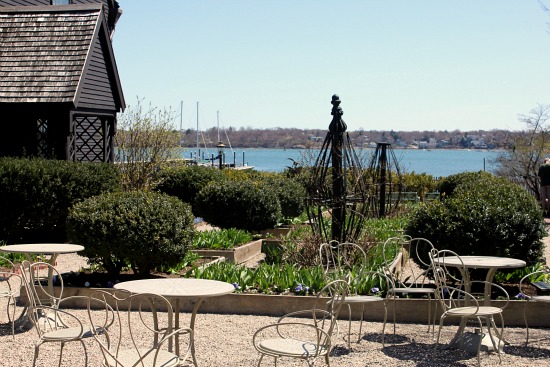 There are two Colonial Revival Gardens on the grounds–and you all know how I am a sucker for a garden. It’s still early spring in Massachusetts so there wasn’t a lot growing in the raised garden beds but there were a few flowers and herbs. 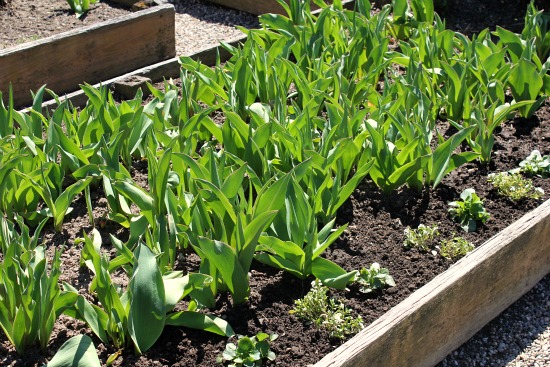 They even maintain the gardens with old-fashioned practices, i.e. hand pruning and cultivation–all to preserve the tradition of the garden. How cool is that? 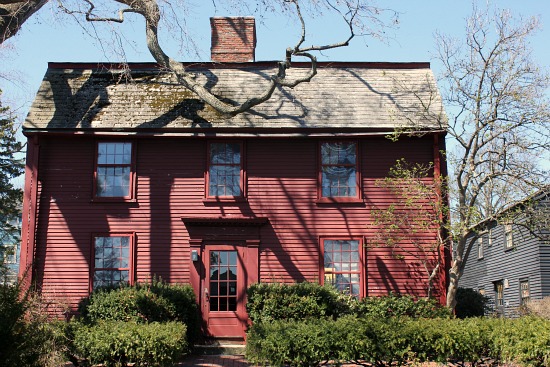 In 1958, Nathaniel Hawthorne’s birth home was moved to the property in an effort to merge the history of his life with the infamous House of Seven Gables. The grounds and the homes were amazing and now I suddenly find myself wanting to move the east coast. There is so much history and so many things to see I can hardly stand it.