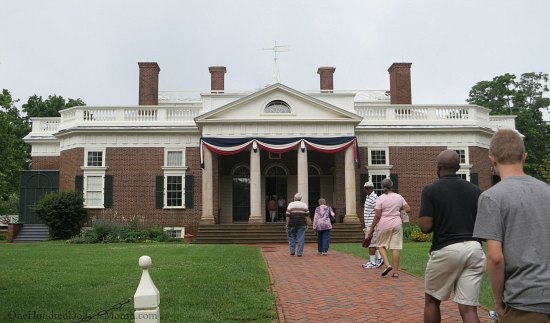 During our visit to Washington D.C. last week we rented a car for a day and headed west to Monticello {Thomas Jefferson’s home}.  Be. Still. My. Heart. I wanted to see the gardens, and the HH wanted to go for the house. It was perfect. 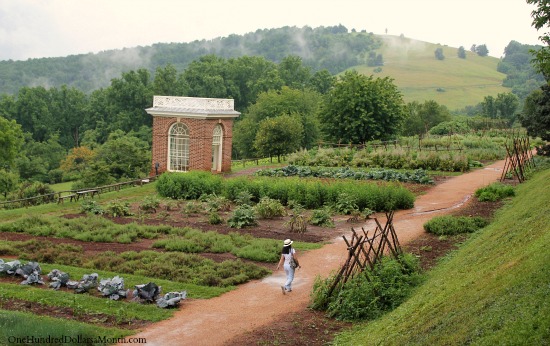 Monticello was truly an amazing house, which took over 20 years to complete {though he didn’t build it himself}.  The house is filled with his innovations and influences, which he was constantly renovating and adding to {like skylights for natural lighting, a “turning machine closet”,  and alcove beds build into the walls}.  I would have LOVED to have taken oodles of interior photos, but for security reasons we were not allowed {lot’s of items are on display from private collections}.

Because Jefferson died more than $100,000 in debt {that surprised me!}, the house was sold immediately after his death. 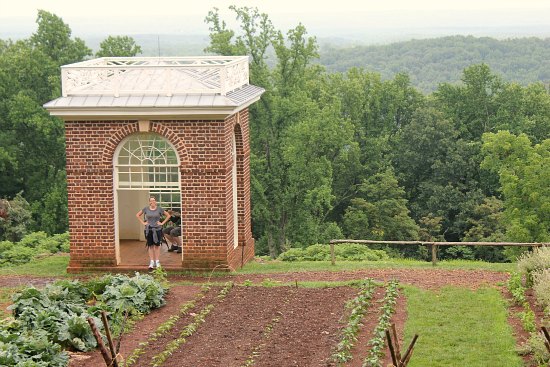 Luckily, subsequent purchasers took immaculate care of the house and ground before it was sold to the Thomas Jefferson Foundation.  {Even with repairs and upkeep, the 2nd and 3rd floors of the house are not open to the public due to fire codes.} 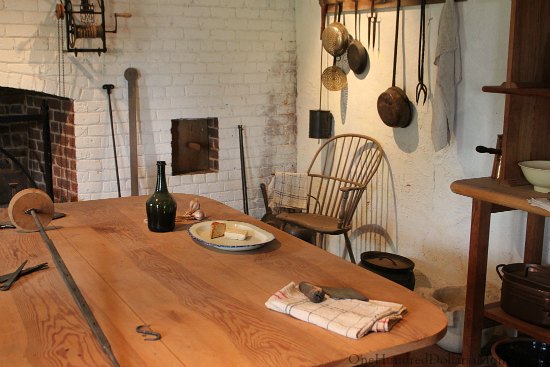 The estate operated as a plantation–growing tobacco, and much later, going to wheat.  Throughout his life at Monticello, Jefferson had a pretty amazing vegetable garden {I wonder if he ever took time to weigh his veggies?}. 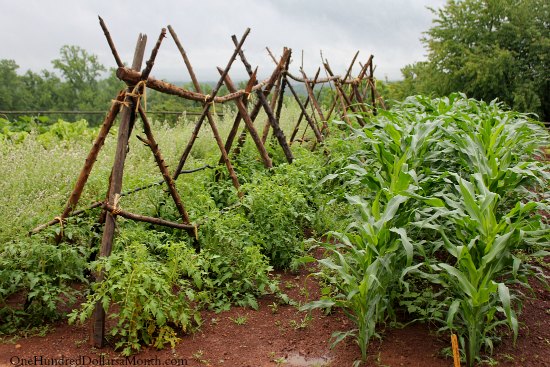 He grew several varieties of vegetables {a lot of which aren’t available anymore–man, wouldn’t you love to have some of those heirloom seeds?!}.  He considered himself a scientist and recorded the details of his plants and their growth impeccably, right down to detailing the daily weather and diagramming his plantings.  {I’m seriously starting to think I need to start a gardening journal for my great-great grandkids.} 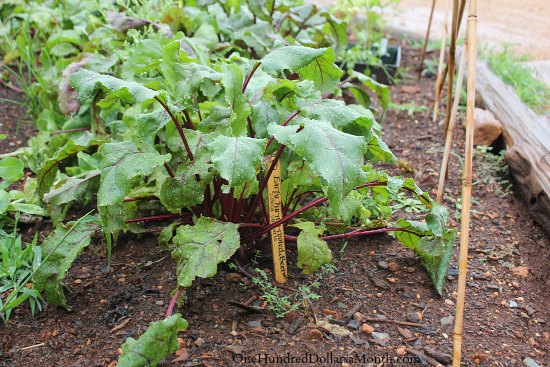 Jefferson experimented with horticulture and landscaping–and although they have not been able to replicate his plantings exactly, they have tried {using modern day practices} to include some his favorite plants. 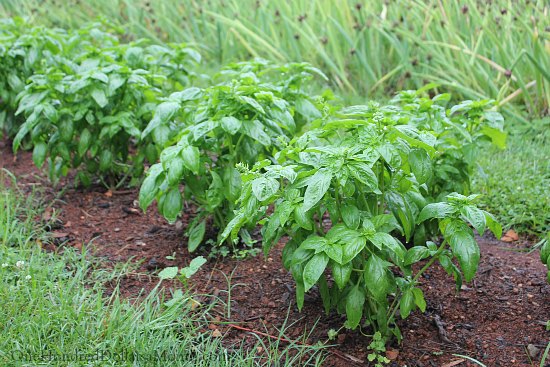 Originally, the gardens were surrounded by 10 foot walls to keep deer and pillagers out–only a small part of the fence has been recreated, though. 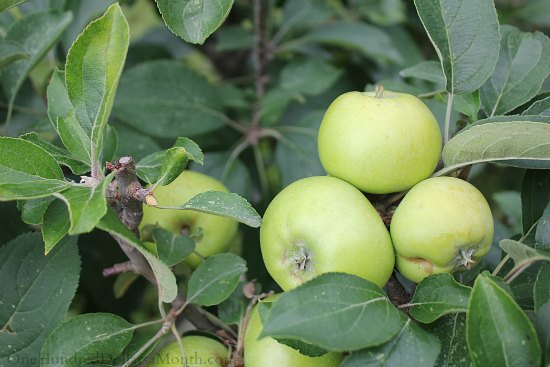 Jefferson also had a massive orchard, and because the site of his orchard was conducive to avoiding spring frosts, he typically had fruit when his neighbors lost theirs.  He was super proud of that fact.

Jefferson also experience with a vineyard–trying to recreate the wines of Europe, convinced that the United States could compete, but the vines he imported from Europe were not very happy with our soil and climate.  His records show he was constantly planting and replanting vines.

All in all it was an amazing visit, and I wished we could of stayed longer. Heck, I’d move there in a heartbeat if I could convince my husband, even if the only job was pulling weeds.

Ahhh Virginia, I LOVE YOU. 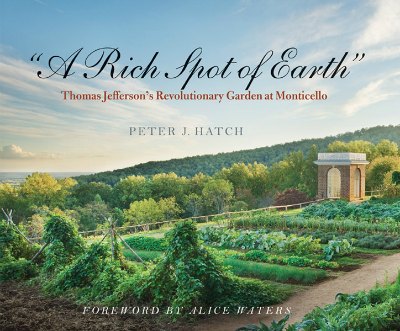