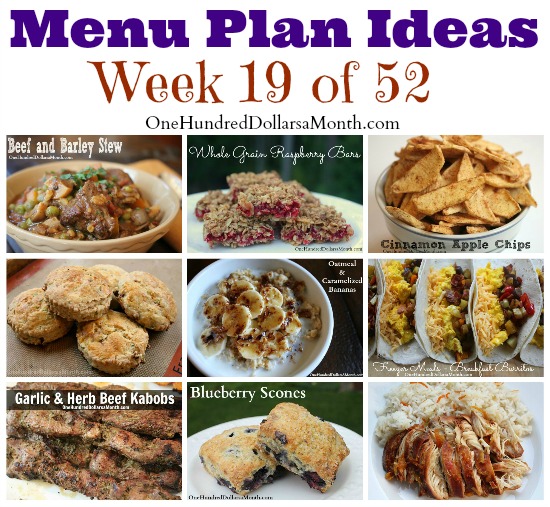 Even though I don’t make a weekly menu plan, I still love the idea of having a bunch of recipes right in front of me to choose from. 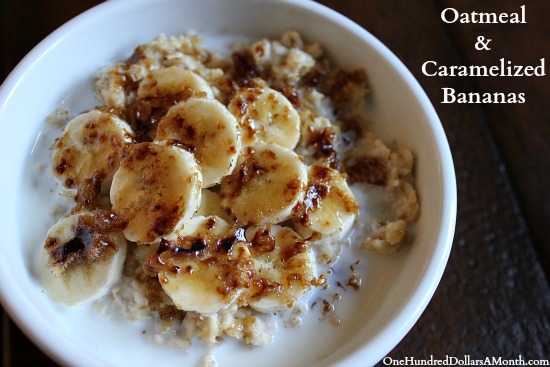 Blueberry Banana Smoothie – There were some pretty good deals for blueberries this week in the ads {frozen work great too, if that’s what you have}, so it’s a perfect time to whip up these yummy smoothies.  {Pin for Later}
Oatmeal and Carmelized Bananas – Anytime you see the “word” carmelize, you can pretty much bet it is going to be good.  That doesn’t mean that this one doesn’t pack a punch, though, this breakfast will stick with you all morning.  It’s super satisfying. {Pin for Later}
Blueberry Cinnamon Buttermilk Waffles – These taste like Christmas morning, and sometimes you just need a little Christmas morning feeling to start your day.  {Pin for Later}
Blueberry Scones – Can you see a theme developing here?  Blueberries and bananas are on the menu this week.  Accept it.  Ha!  Seriously, though, it makes grocery shopping so much easier to pick up only a couple of ingredients vs. a ton of ingredients.  {Pin for Later} 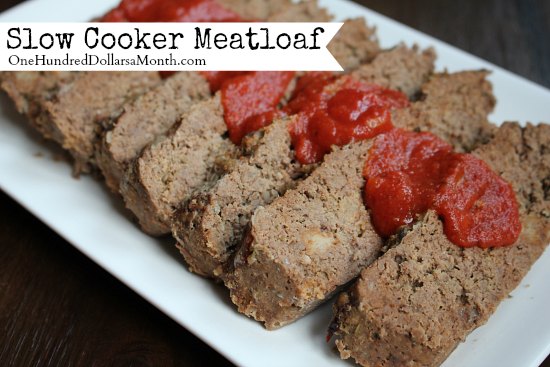 Slow Cooker Meatloaf – Turn on re-runs of I Love Lucy and embrace this dinner classic.  Leftovers heat up really well in the microwave for a quick and easy lunch.  {Pin for Later}
Slow Cooker Chicken with Orange Marmalade – I love rice.  I really love it when I get to throw some of the easiest tastiest chicken ever on top.  {Pin for Later}
Freezer Meal – Chicken Cacciatore – This is like a meal and side all in one dish.  It’s packed with veggies and protein, so you can feel like a  nutrition wizard for serving it to  your family.  {Pin for Later}
Freezer Meal – Breakfast Burritos – My kids seriously love these things.  They are soooo easy to make–and come morning time, it means that I don’t really have to do anything but tell the kids they are in the freezer {the beauty of teenagers}. My kids have been known to eat these for after school snacks too.  {Pin for Later} 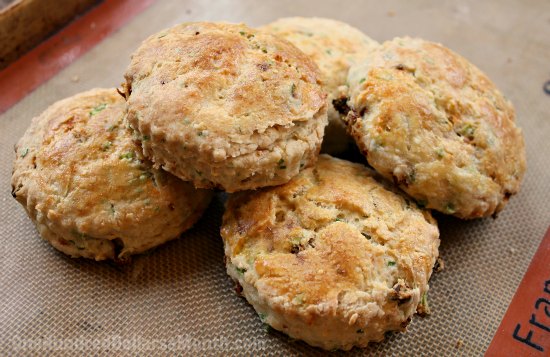 Beef and Barley Stew – This is a very hearty stew that takes almost no time, because it’s cooked in the pressure cooker.  {Pin for Later}
Savory Biscuits with Sun Dried Tomatoes and Herbs – Because you’re going to need something to mop that stew up with. 🙂 {Pin for Later}
Garlic & Herb Beef Kabobs – Beef.  It’s what’s for dinner.  Heat up the grill and make the neighbors salivate.  {Pin for Later}
Toasted Orzo with Spinach and Pine Nuts – This would go awesome along side the kabobs.  {Pin for Later} 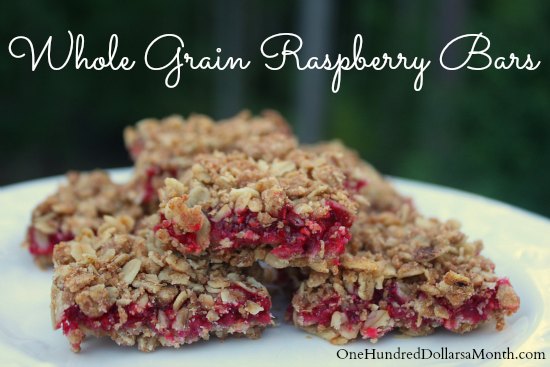 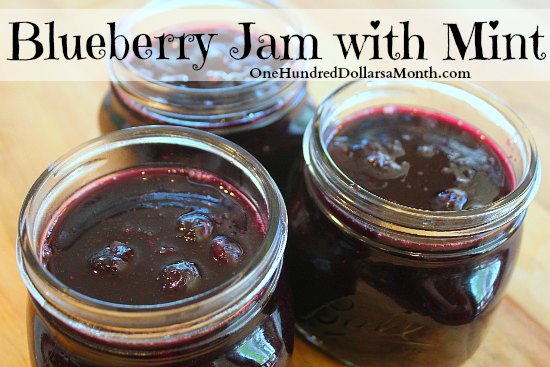 Blueberry Jam with Mint – If blueberries haven’t started to hit your stores yet, watch for sales over the upcoming weeks, because you are totally going to want to make this one.  {Pin for Later}