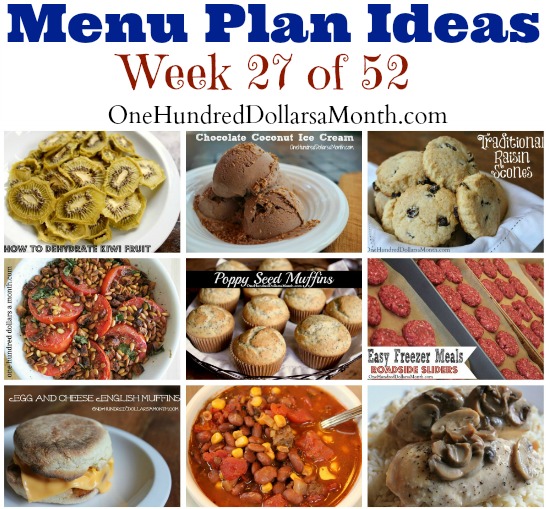 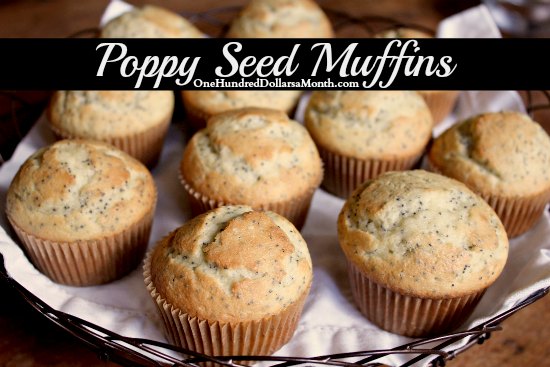 Traditional Raisin Scones – Nothing says a summer morning like some tea and scones.  {Pin for Later}
Rustic Apple Galette – This makes an awesome Saturday morning breakfast.  The whole family will love you for it.  {Pin for Later}
Homemade Poppy Seed Muffins – Make ’em now, and then sleep in while the kids “get their own breakfast.”  {Pin for Later}
Blueberry Banana Smoothie – Blueberries have officially hit the stores in my neck of the woods.  It’s the perfect time to whip up these smoothies.  {Pin for Later} 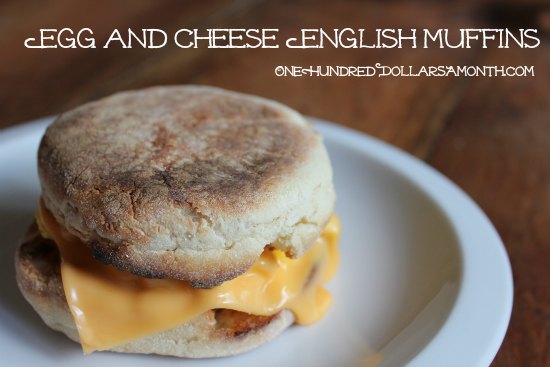 Taco Soup – If taco night needs a twist, try making this soup.  All the goodness of tacos packed into a delicious soup.  {Pin for Later}
Slow Cooker Mushroom Chicken – This is the perfect recipe for nights when you just need everything to be easy.  {Pin for Later}
Roadside Sliders – Handmade hamburger patties, ready to grill when you are.  {Pin for Later}
Egg and Cheese Muffins – This is another perfect option for quick and easy make head camping breakfasts.  {Pin for Later} 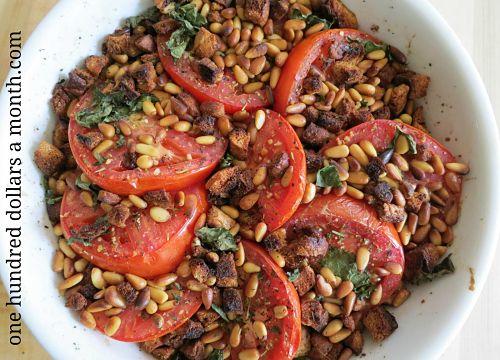 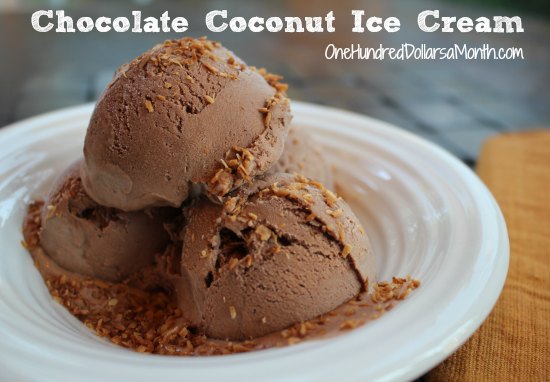 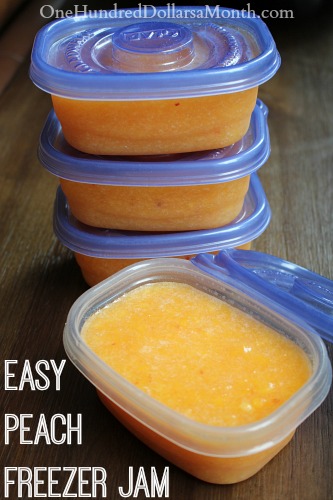 Easy Peach Freezer Jam – I love freezer jams, no standing over a hot pot of boiling water!  {Pin for Later}