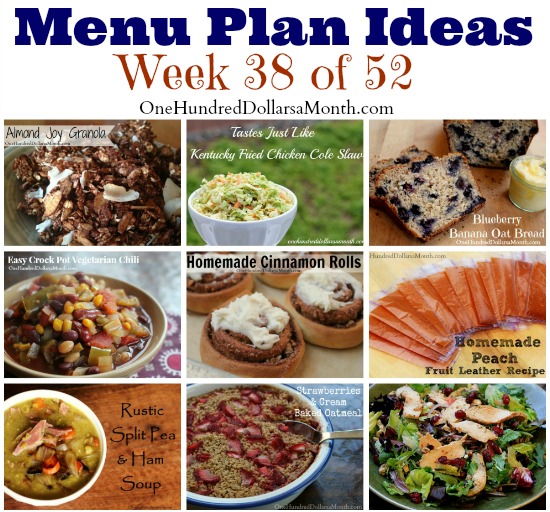 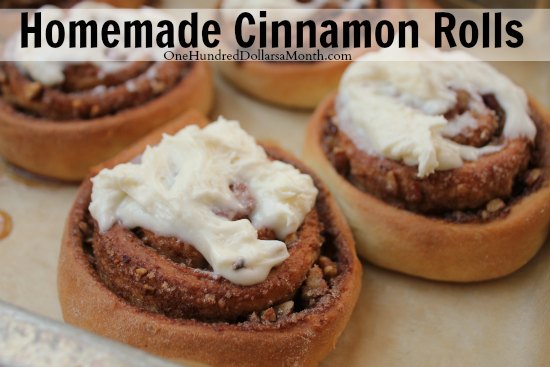 Strawberries and Cream Baked Oatmeal – This is my vamped up healthier version of Quaker Instant Oatmeal packets.  It is delicious.  {Pin for Later}
Blueberry Banana Oat Bread – Need a recipe for those brown bananas sitting on the kitchen counter?  This is an awesome twist on classic banana bread.  {Pin for Later}
Almond Joy Granola – This is like dessert for breakfast, only way healthier.  {Pin for Later}
Homemade Cinnamon Rolls – These. Are. Delicious.  You will be your family’s hero for making them.  {Pin for Later} 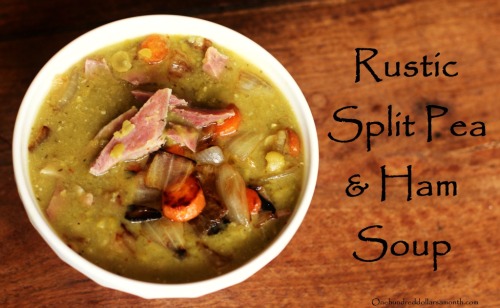 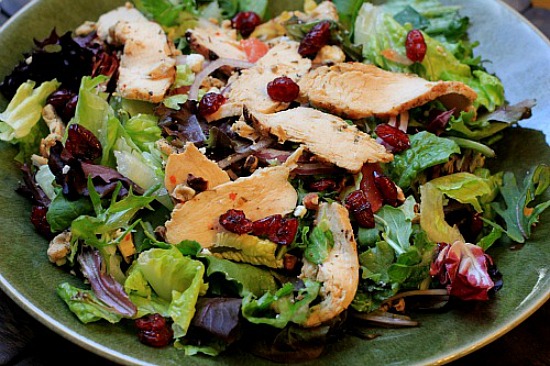 Spanish Chicken with Beans and Rice – We love anything over rice.  This recipe will not disappoint.  {Pin for Later}
Kentucky Fried Chicken Cole Slaw – This tastes uh-mazing paired up with pretty much anything off the grill.  {Pin for Later}
Roasted Chicken Salad w/ Cranberries – This makes a great lunch.  Friendly tip:  if you are pinched for time, grab a rotisserie chicken at your grocery store and slice it up.  {Pin for Later}
Simple Stir Fry w/Peanuts and Scallions – This is a great way to incorporate a tasty meatless dish into your week.  {Pin for Later} 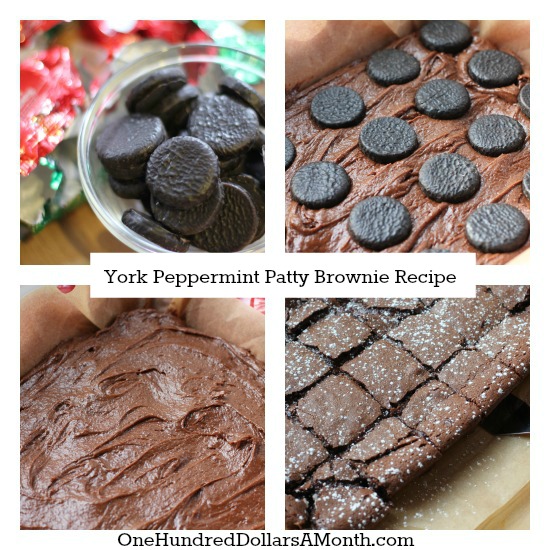 Strawberry Shortcake Skillet Cobbler – Um, yum is all I have to say about this one.  And good news, frozen berries work great.  {Pin for Later}
York Peppermint Patty Brownies – I love stuffing dessert with other desserts.  All the cool kids do that sort of thing.  {Pin for Later}
Chocolate Zucchini Cake – If you are still picking zucchini, here’s a delicious way to use them up.  {Pin for Later}
Homemade Peach Fruit Leather – Fruit leathers are perfect for kiddos who pack their lunch.  {Pin for Later} 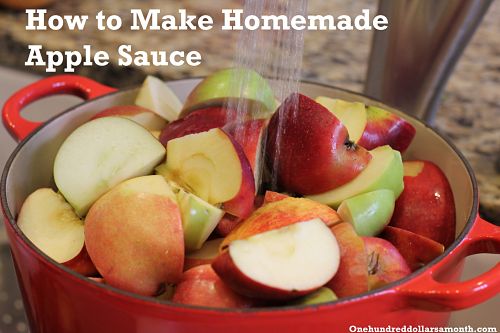 Homemade Applesauce – Apples will be hitting all of the stands soon, so it’s time to whip up some applesauce to last you through the winter.  {Pin for Later}