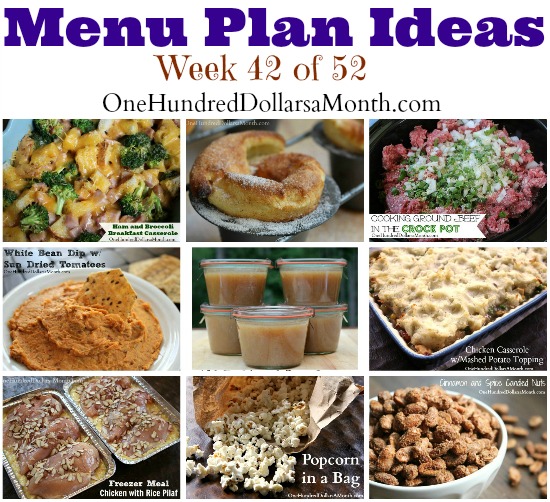 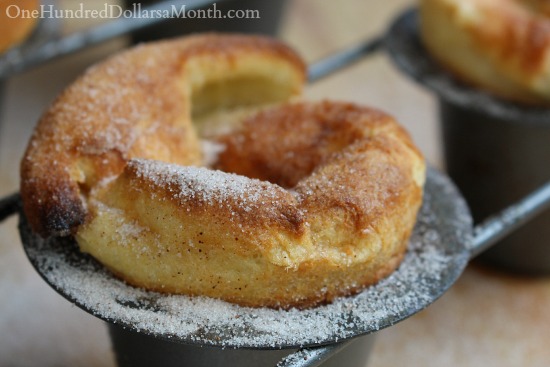 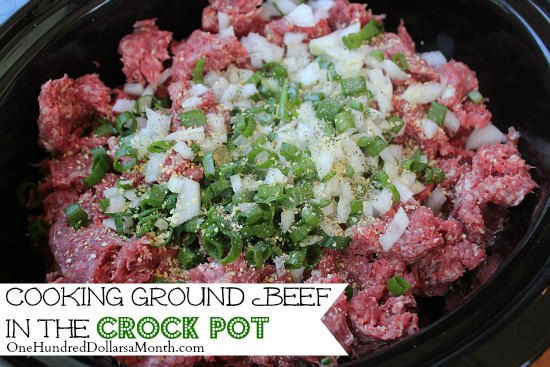 White Bean Chicken Chili – Fall is officially here, which means bring on the soups and chilis.  {Pin for Later}
Crock Pot Ground Beef with Taco Seasoning – The only way to make taco night easier is to have the meat ready and waiting when you walk in the door.  Throw out some tortillas and bam!  Dinner is served.  {Pin for Later}
Chicken with Rice Pilaf Freezer Meal – This recipe will make enough to have one tonight, and still put one in the freezer.  {Pin for Later}
Penne with Marinara Sauce and Meatballs Freezer Meal– Have any award banquest/end of season parties coming up for the kiddos?  This is the perfect dish to bring.  Make it now, take it out when you need it.  {Pin for Later} 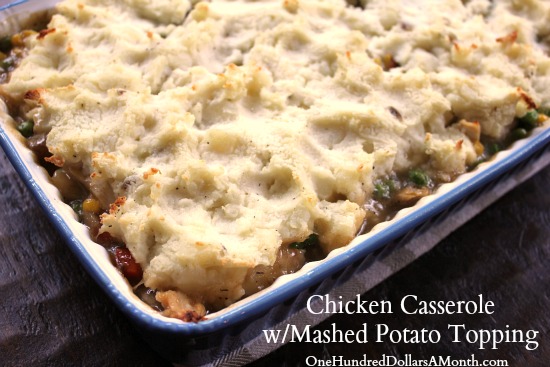 Chicken Casserole with Mashed Potato Topping – This is one of those all-in-one meals with everything you like, nothing you don’t.  {Pin for Later}
Simple Lasagna Recipe – Lasagna is a classic that never gets old.  {Pin for Later}
Maple – Soy Chicken Thighs – I love baked chicken, and I loved it even more with this marinade.  {Pin for Later}
Vegan Hubbard Squash Soup – This recipe alone is a reason to grow hubbard squash.  {Pin for Later} 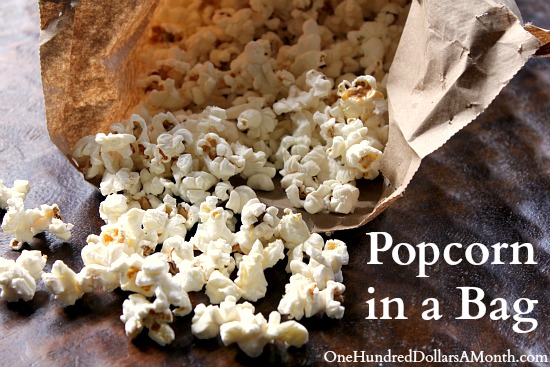 Cranberry Shortbread Cookies – This recipe only makes 12 cookies, so you can indulge, and then they are gone.  {Pin for Later}
White Bean Dip with Sun Dried Tomatoes – This is hummus…on crack.  It. Is. To. Die. For. {Pin for Later}
Cinnamon and Spiced Candied Nuts – This will make the whole house smell like fall.  They make a great addition to the kids’ lunch too.  {Pin for Later}
Popcorn in a Bag – This makes a quick and CHEAP after school snack.  Bonus:  it isn’t loaded with all the nasty chemicals that are in regular microwave popcorn.  {Pin for Later} 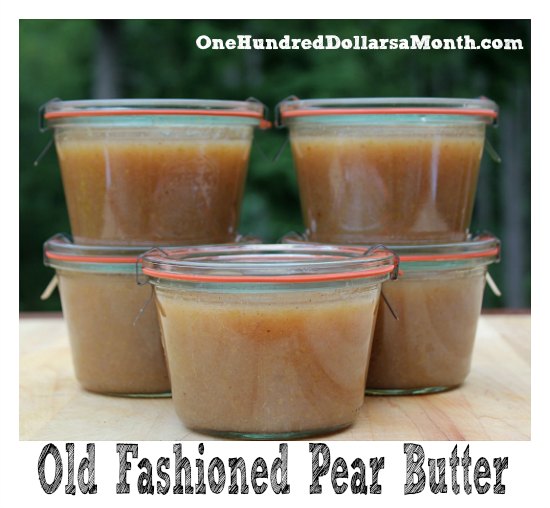 Old Fashioned Pear Butter – If you have never tried pear butter, you are seriously in for a treat.  It’s sooooo good on toast or pancakes.  {Pin for Later}