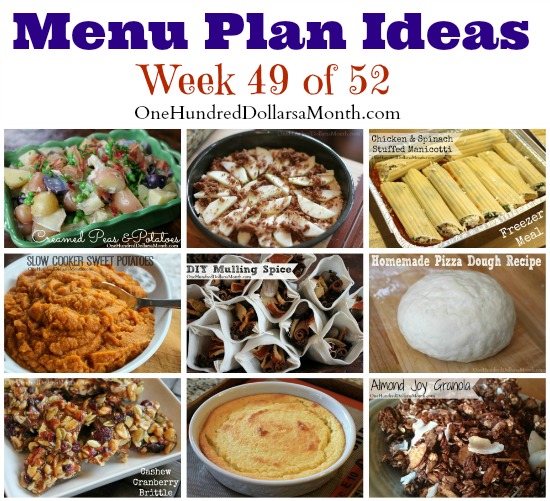 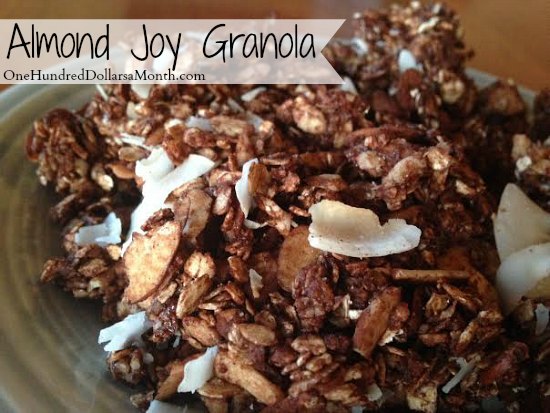 Chocolate Crepes with Bananas – Something about crepes feels so decadent, and yet they are so simple to make.  In fact, you probably have all of the ingredients on hand.  {Pin for Later}
Almond Joy Granola – “Joy” is part of the name for a reason.  {Pin for Later}
Blueberry Cinnamon Buttermilk Waffles – Who knew cinnamon and blueberries went together so well?  {Pin for Later}
Apple Coffee Cake – Get a jumpstart on the holidays with this AWESOME coffee cake.  It will make you believe, I tell ya.  {Pin for Later} 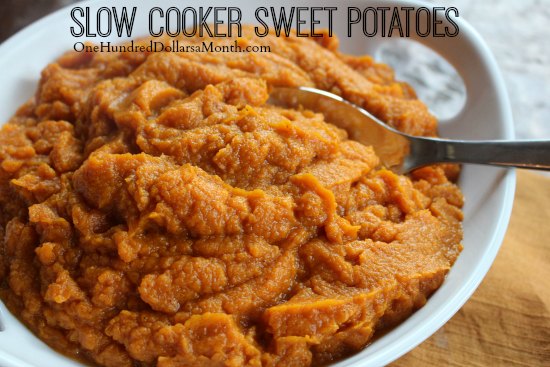 Slow Cooker Sweet Potatoes – Mashed sweet potatoes are a family favorite, add the fact that you can throw these in the crock pot and have them ready at dinner, and they totally fit the must-have requirements for everything that is good in the world.   {Pin for Later}
Slow Cooker Baked Potatoes – On busy weeknights, I love to serve a quick and easy baked potato bar.  Best of all, I can throw the taters in the crock pot and they are ready when we are. {Pin for Later}
Crock Pot Corn Chowder – This is the perfect Friday night soup.  {Pin for Later}
Chicken and Spinach Stuffed Manicotti Freezer Meal– This meal will make you feel like a gourmet chef…a gourmet chef that only made about 1/2 hour commitment. {Pin for Later} 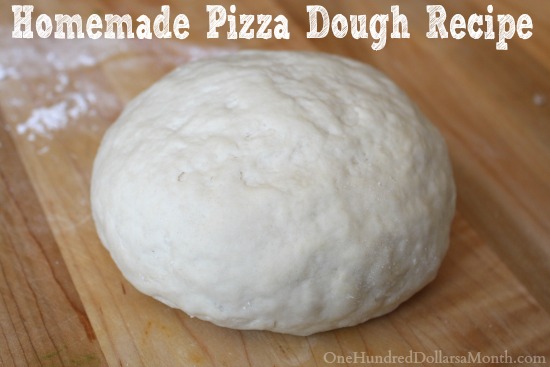 Homemade Pizza Dough – I love pizza, but I HATE spending over $20 for a pie, when I can make a pretty darn good pizza for under $5.  {Pin for Later}
Creamed Peas and Potatoes – If the weather is cold in your neck of the woods, whip up some of this comfort food to warm your bones this week.  {Pin for Later}
BBQ Salmon with Brown Sugar and Soy Sauce – Omega 3’s have never tasted so good.  {Pin for Later}
Cheesy Beef Tortilla Casserole – This casserole is all of the best of tacos, rolled into one cheesy pot.  {Pin for Later} 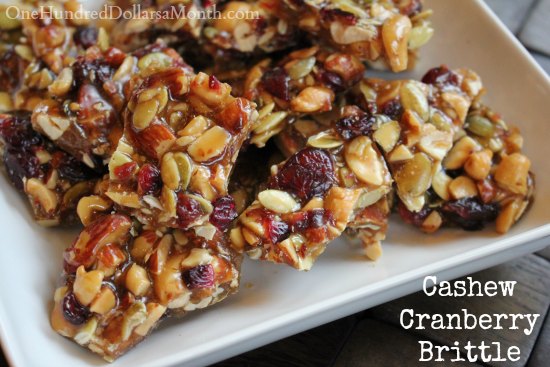 Meyer Lemon Pudding Cake – I saw Meyer lemons in the store this week.  Be. Still. My. Beating. Heart.  It’s time to whip up this lemon cake.  Trust me, it’s simple and delicious.  {Pin for Later}
Gingersnaps – Nothing says the holidays like the smell of these puppies wafting out of the oven.  {Pin for Later}
Chocolate Hazelnut Orange Biscotti – Make it.  Dip it in tea.  Shove it in your mouth shamelessly.  It’s easy as 1-2-3.  {Pin for Later}
Cashew Cranberry Brittle – I love everything brittle around the holidays {except for fingernails, that’s a bummer}.  {Pin for Later} 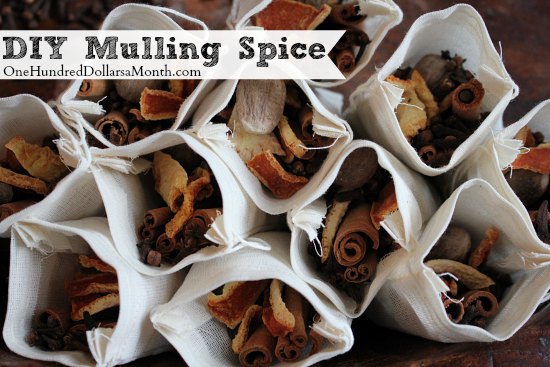 DIY Recipe of the Week

DIY Mulling Spice – Have you ever made a crockpot of hot apple cider?  If not, you are missing out on one of the pleasures in life.  Plus, rather than spending a fortune on preassembled mulling spices, you can make your own.  Give the extras away as gifts.  It’s win-win.  {Pin for Later}