*This post was written on Tuesday afternoon as tropical storm Isaias was getting ready to run its course through New England.  I figured hey, I should probably get my post ready because if the power goes out I won’t have internet and it will be a pj day. 😉 And you know me, I like to be prepared. 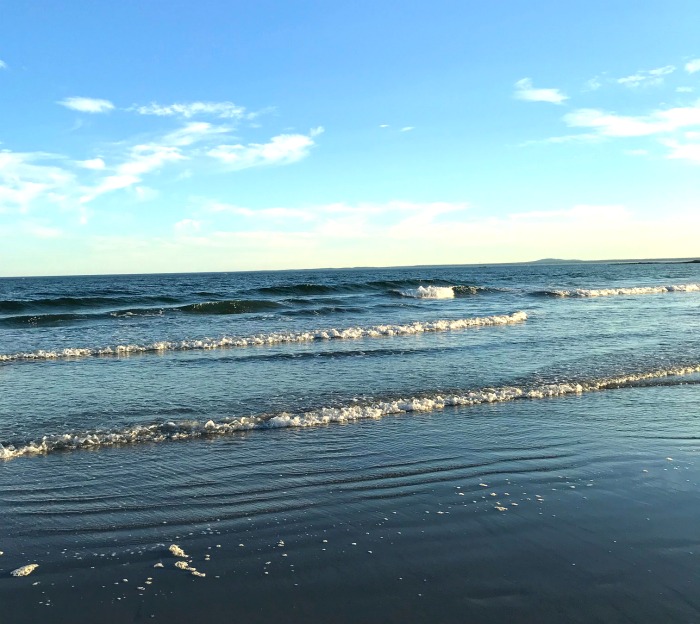 On Monday The Girl and I took a walk on the beach. 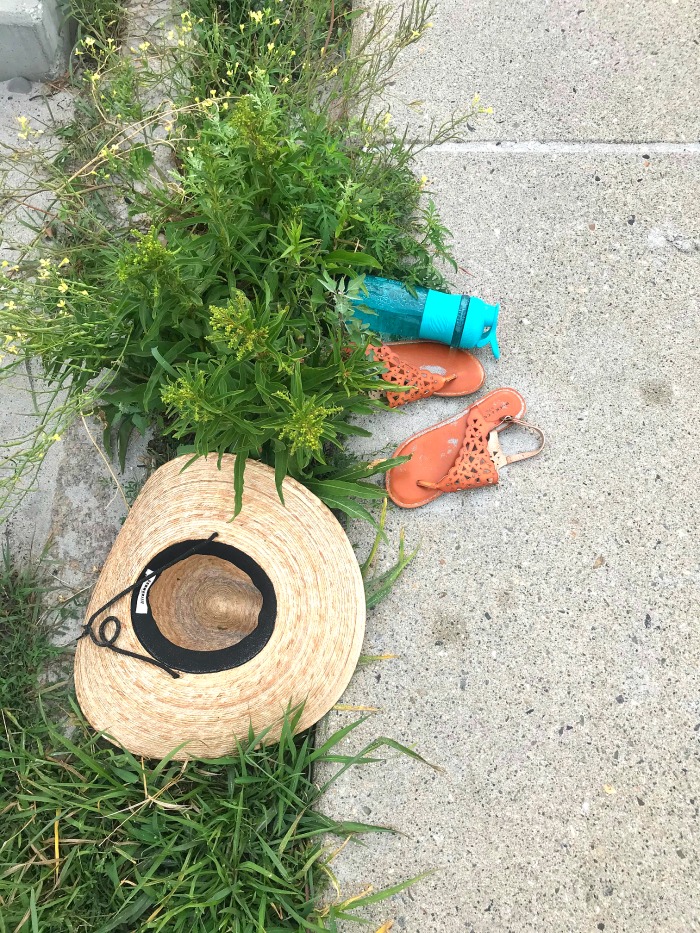 Remember those sandals and blue blender bottle someone left behind at the beach last week? Well on Monday there was a hat next to the sandals and blue bottle {that wasn’t there several days before!}. Odd, but maybe someone found the hat on the beach and thought the kind of person who would wear the hat would also be the one who wore the sandals? I dunno. 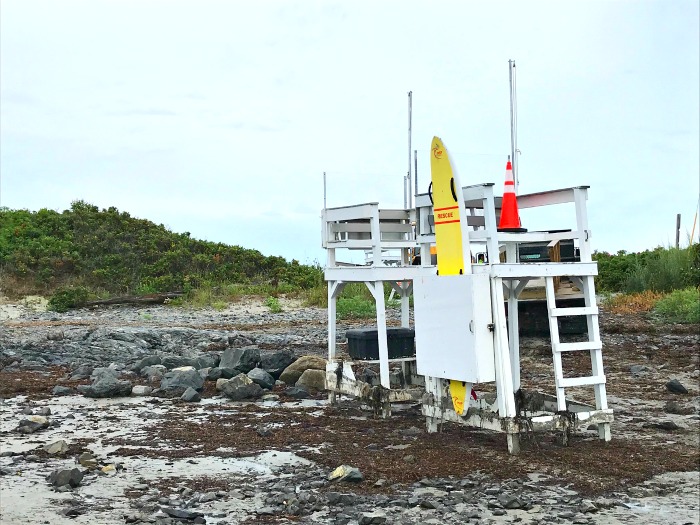 And then, as we were walking back, I spotted the hat STILL THERE sitting on the seawall. The HH gave me a funny look… and then raised his voice and said DON’T TAKE IT.

And then he freaked out and said it was theft.

I just rolled my eyes at him.

And then told him I was going to ask YOU what you thought about the hat. 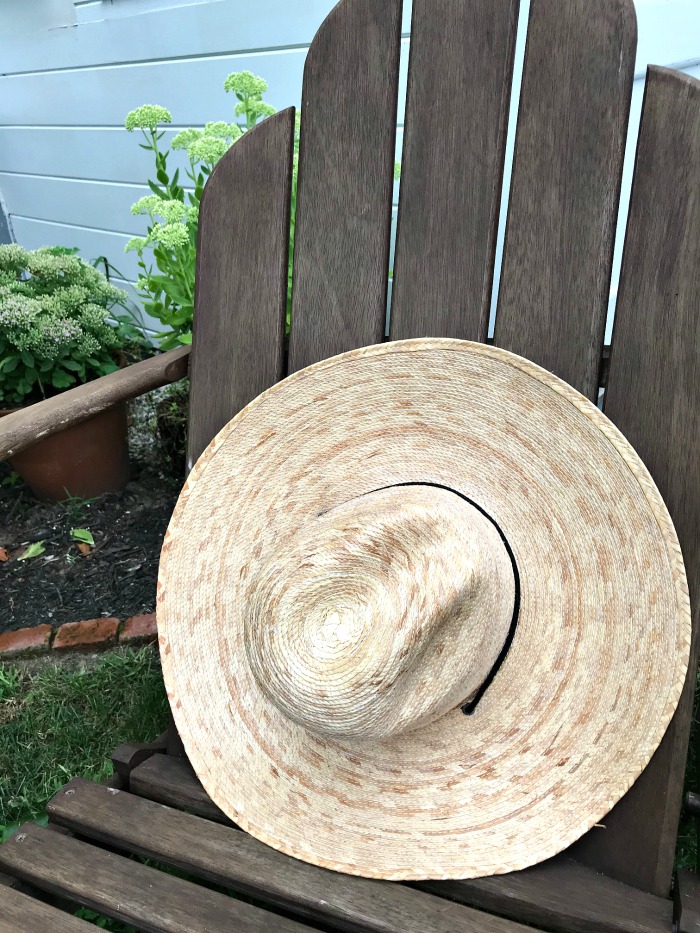 So what do you think? Team theft… or team… hey, it’s been sitting there for 36 hours… so free hat. Curious minds want to know.