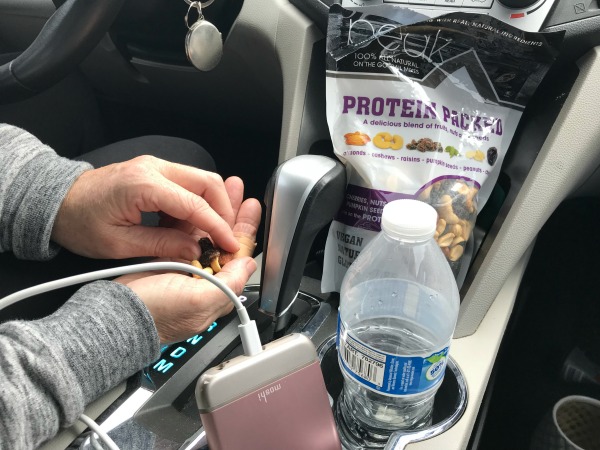 That Mrs. HB. I love her. And all the quirky discussions we have. After a nice 4 mile walk around the harbor last week we decided to pop by Costco. She drove. Because she knows I pretty much dislike driving anywhere with a passion.

Yada yada yada… after pulling into the parking lot she said she needed to down a “Protein Pack” before going into Costco {because you know, shopping while you’re hungry is a no no}. 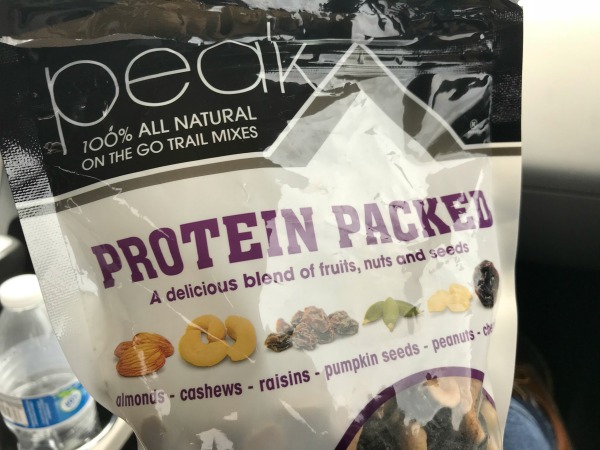 And then she showed me the bag.

I rolled my eyes.

Because now trail mix is called a protein pack? Sweet gravy. Remember when we were kids trail mix was called gorp? And then we got into this big discussion while we were in her car about what gorp is. She thinks it had granola in it. I remember it as peanuts, m&m’s and raisins and the only time you ate it was when you were on a camping trip {or hiking}. I made a point not to ask Mr. Google about it for clarification because somethings are better left to our memories.

Those Costco coupons. Do you still tear them out and bring them to the store even though they really aren’t coupons anymore and don’t need to be scanned? Clearly when the flyer came in the mail I was planning on dropping big bucks on snacks and a coat. Once I got to the store though and started adding up the prices of the items I changed my mind.

Mrs. HB said I was talking too long and decided to get us some hot drinks. Seriously. Have you tried the coffee/hot chocolate machine in the food court yet? THE HOT CHOCOLATE is divine. I don’t know what sort of chemical goodness they put in there but it’s so creamy and has just a hint of marshmallow and I think you should totally get a cup of hot chocolate the next time you are there. I think it tastes way better than Starbucks. 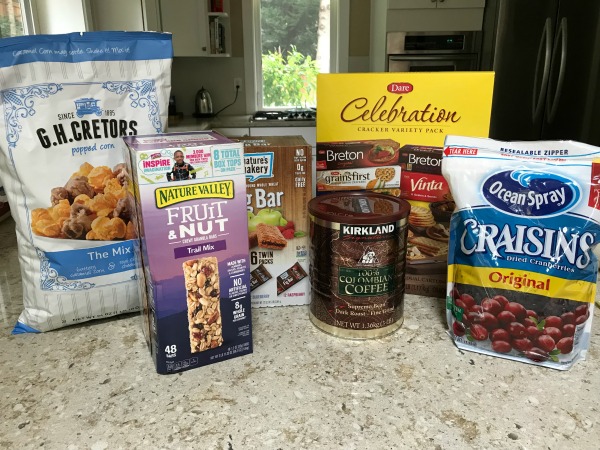 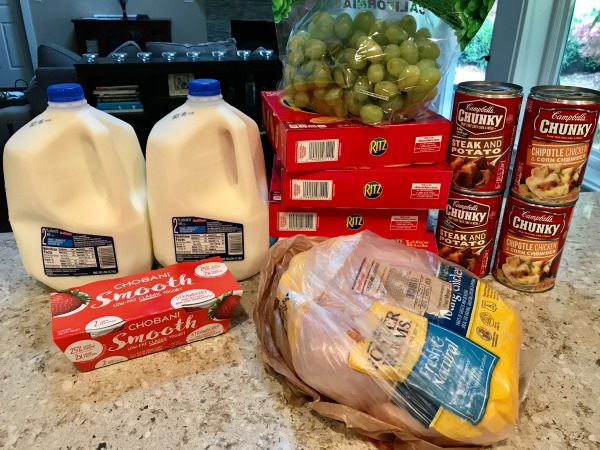 Milk was on sale for $1.79 a gallon and for like the third time this year I totally regretted by grape purchase. I even gave them a squeeze before leaving the store and they seemed firm. The next day they were totally soft. 🙁 I think I’m done buying grapes. 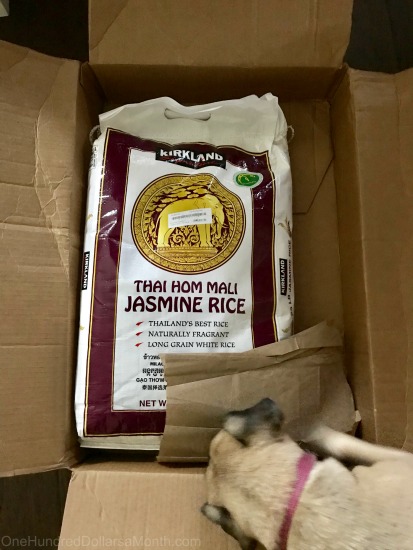 Anyone know how much this sells for at Costco? I was thinking it was around $15 or so. Which is really weird because Amazon had it for $10.79 shipped last month.

Some of the meals I made last week: 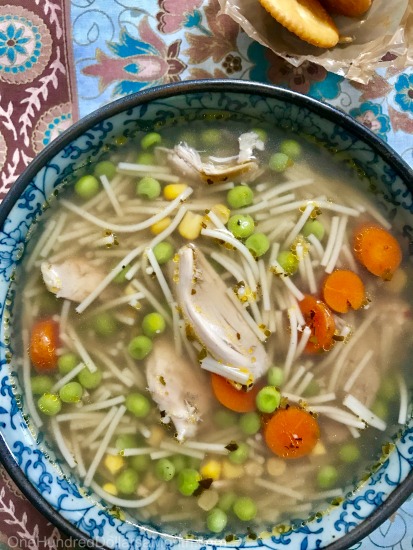 We had roast chicken one night and homemade chicken soup the next. 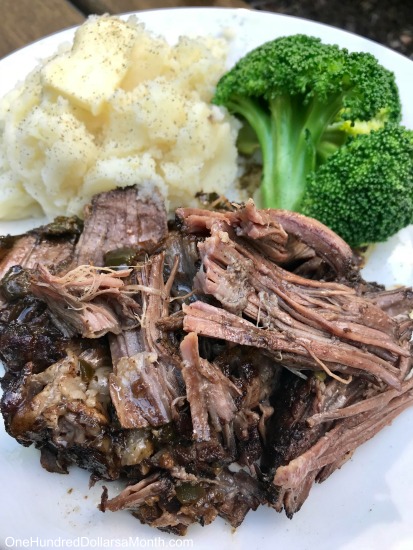 The best pot roast I’ve ever had {recipe coming tomorrow}. 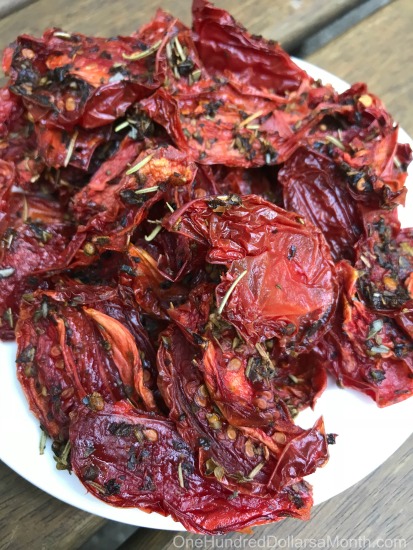 I harvested more tomatoes than we could eat so I tossed them in the dehydrator. 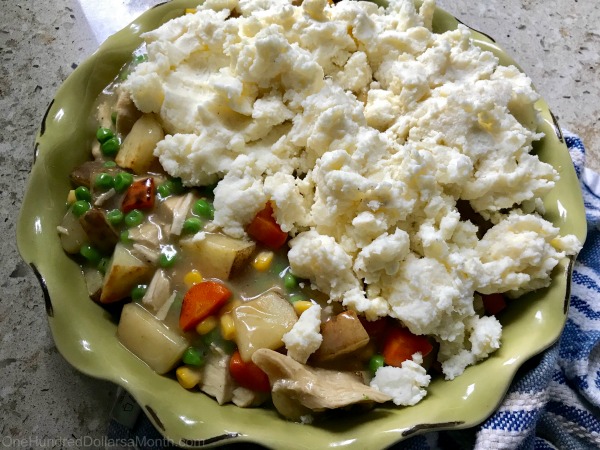 I also used a ZayconFresh turkey breast and served it with corn and potatoes on another night and then made a turkey pot pie for the next night with the leftovers.

It was a good week with lots of simple, homemade goodness. Nothing too exciting. 😉 I think I’ll pop over to Winco later this week and stock up on fruits, vegetables and a few pantry staples I need and then call it good for a few weeks. Soup and biscuit season is here! I’m excited.

How about YOU? Did you buy anything exciting this past week?