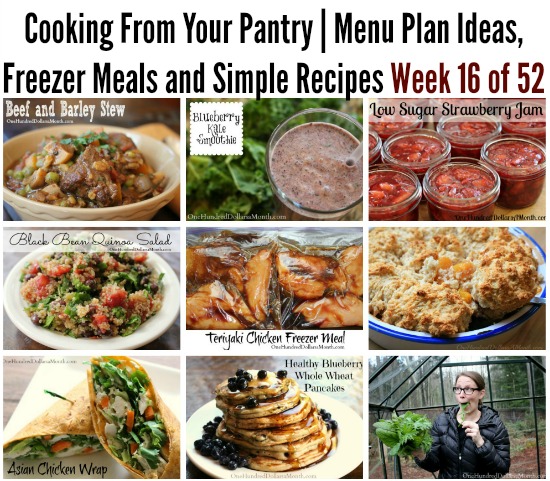 Not a single worker will be here all week. Yee-Haw! That means I can walk around in my pj’s until noon if I want and make a big giant mess in the kitchen without having to clean up before a work crew gets here. True, there is still a list about a mile long of projects I need to work on, but I can finally start to make a dent in the giant stack of new recipes I want to try.

Here are a few recipes for this week… 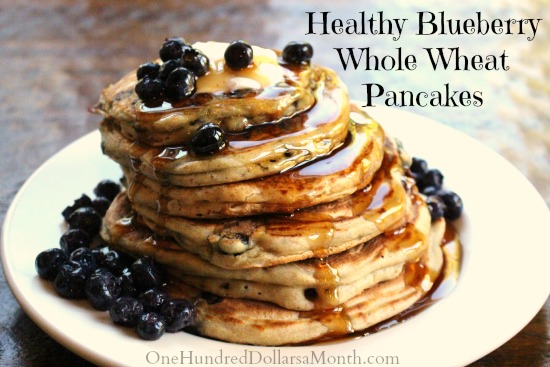 Blueberry Kale Smoothie – This is probably one of the only ways that kale tastes good to me.  {Pin it for Later}

Easy Spinach Frittata – I love breakfast recipes that allow me to mix my daily veggies right in.  {Pin it for Later} 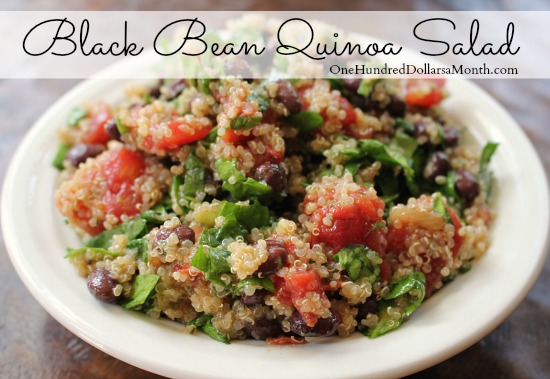 Asian Chicken Salad Wrap w/Cilantro Honey Dressing – If you pack your lunch each day, you should totally treat yourself to one of these wraps.  It will beat anything you can get at the corner deli.  {Pin it for Later}

Black Bean Quinoa Salad with Carrots and Cilantro – This Quinoa protein packed salad makes a great side or lunch.  {Pin it for Later}

Butternut Squash Pasta – This is like grown-up pasta, the flavors are out of this world.  {Pin it for Later}

Beef and Barley Stew – This is the most comforting bowl of stew you’ll ever make.  Best of all, it warms up really well for lunch the next day.  {Pin it for Later} 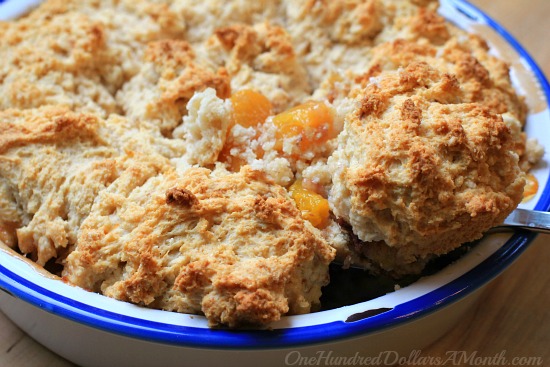 Blackberry Apple Cake – Listen, I put this under the dessert category, but I would be lying if I didn’t say that I have been know to eat it for breakfast…and lunch.  {Pin it for Later}

Peanut Butter Banana Bread – How do you make banana bread even better?  You add peanut butter frosting.  Enough said.  {Pin it for Later}

Peach Cobbler with Canned Peaches – This is a great recipe for those weeks where nothing strikes your fancy in the produce section, but you want a fruity dessert.  I love that you can make it any season without breaking the bank.  {Pin it for Later} 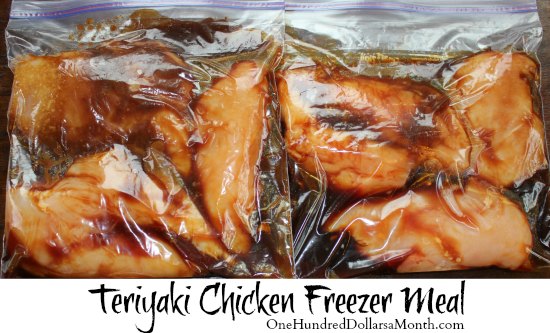 Teriyaki Chicken Freezer Meal – These pre-marinated chicken breasts taste equally awesome when you throw them on the grill, so take the time to whip up a couple of bags before grilling season hits.  {Pin it for Later} 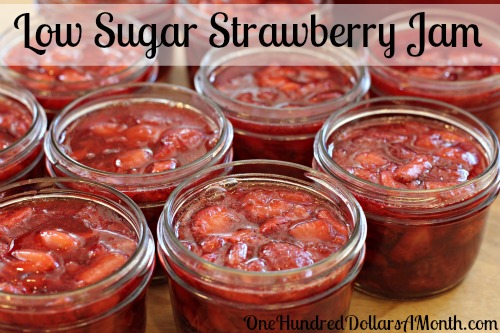 Low Sugar Strawberry Jam – This recipe is fantastic if you are looking to cut back on sugar, but not on taste.  {Pin it for Later}