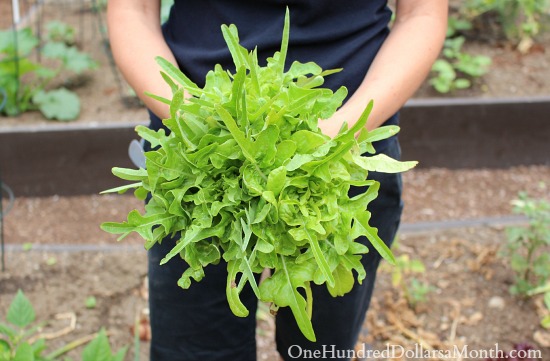 Reader Annette sent me a link to an article about, Plenty, an indoor farming startup backed by some of the biggest names in tech. They just announced they are expanding into the Seattle market and will be opening a 100,000 square foot farm where they will grow pesticide-free, “backyard quality” produce for customers in Seattle and Vancouver, B.C.

Unlike most farms, they grow their plants in 20-foot tall towers inside a climate-controlled facility using LED lights. Also unlike many farms, they don’t use a drop of pesticides, herbicides, synthetic fertilizers, or GMOs. Another thing that sets them apart is the technology. They use thousands of infrared cameras and sensors to collect data and then analyze it using machine learning to optimize how the plants grow.

“Plenty said its technology can achieve yields of up to 350 times greater than traditional agriculture while using 1 percent of the water and barely any land compared to conventional methods. Plenty’s farms can also grow plants — up to 300 variants of produce — year-round, regardless of season, which helps increase efficiency. Its proximity to cities also means that produce doesn’t sit in trucks for days or weeks before ultimately arriving on your kitchen table.”

Plenty isn’t the first startup to attempt to build a business around indoor farming. A few others have tried and failed. But with the backings of big wigs like Amazon founder, Jeff Bezos, they believe they are the first that will be successful using the model. Their first fresh produce will start shipping to a few restaurants in 2018, and then to other buyers after that. It also plans to open more farms across the country and eventually around the world. 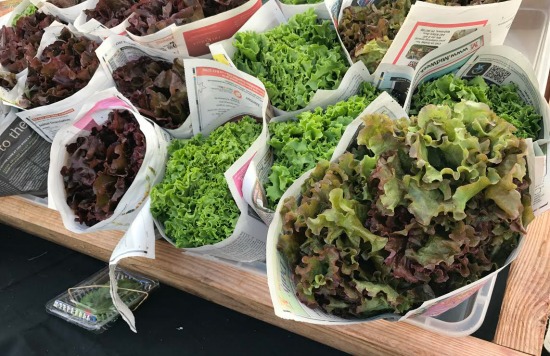