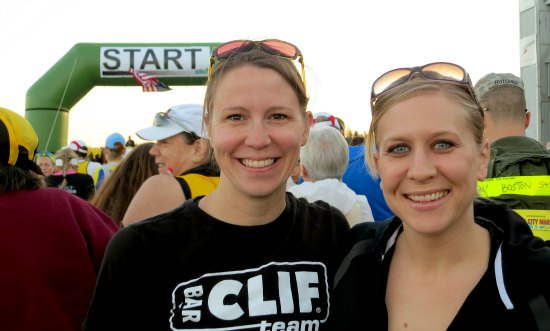 If you are looking at this picture and thinking, holy crap, these two looked like they just rolled out of bed, you would be correct.

The Handsome Husband dropped us off exactly 2 minutes before the Tacoma City Marathon started. There wasn’t even enough time to pee.

We hopped in line, then found out we had to run over to a race official and let them know we were starting early, hop back in line and then ask the lady behind us to take our picture. 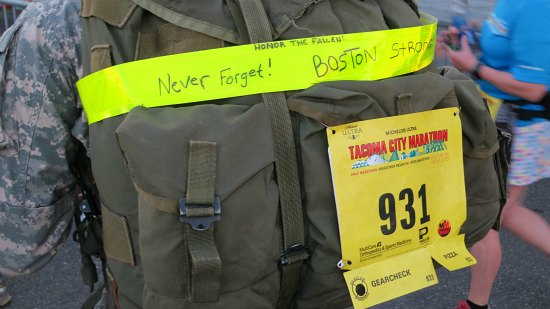 We turned around as the announcer was saying something over the loud speaker, snapped this photo of a soldier with a backpack on and then we were off. 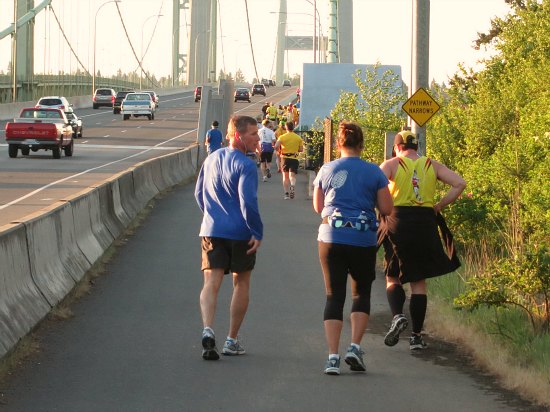 Amber is a jogger, I am a walker, so after jogging the first mile I basically thought I was going to keel over right then and there. But I didn’t.

Instead somewhere around the second mile and once we were on the Tacoma Narrows Bridge, we picked out a couple of “slow joggers” that we wanted to keep our eye on. Or in other words, our carrots.  We wanted to try and keep up with them the whole race. 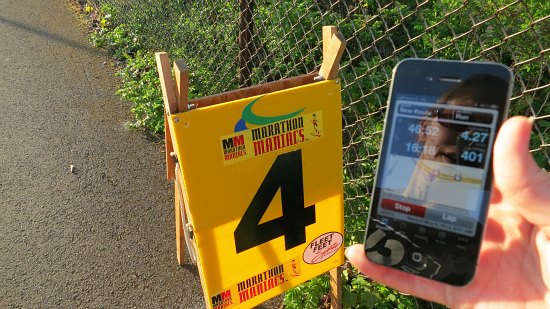 But somewhere around mile 3 they picked up their speed {or we slowed down, not sure which} and we lost them. 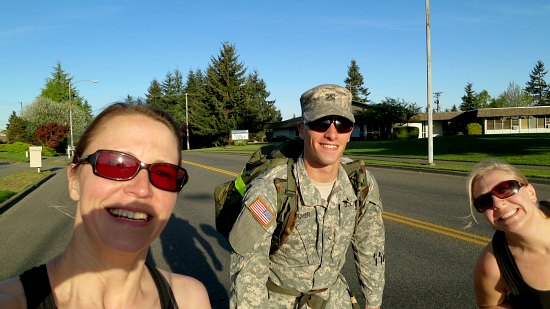 And then we found Nick, a soldier from Ft. Lewis.

Amberlina and I quickly went into cougar mode and stuck up a conversation with him. 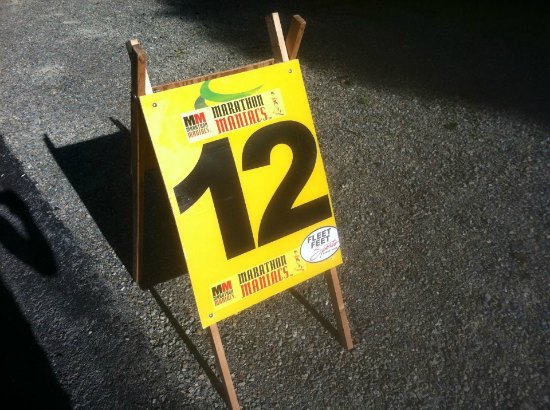 We each had a different game plan as to how we were going to finish the race. Nick would walk a for a while and then run. Amberlina jogged {the entire time!} I walked fast and then did a little jogging.

We would catch up to each other for a little while then separate, then find each other and give encouragement.

But shortly after mile 12 I lost Amberina and Nick. Then, at a switchback around mile 19 {?} I spotted Nick. “Where’s Amberlina?”

She’s coming… Right around the corner.

I saw her, told her to keep it up and then didn’t see them until they passed the finish line. 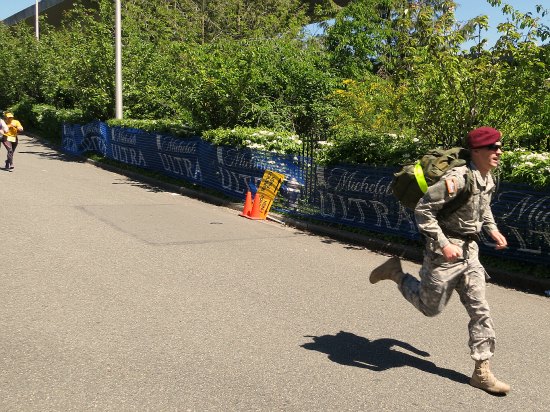 Can you imagine running and walking 26.2 miles in fatigues and a 50 pound pack? 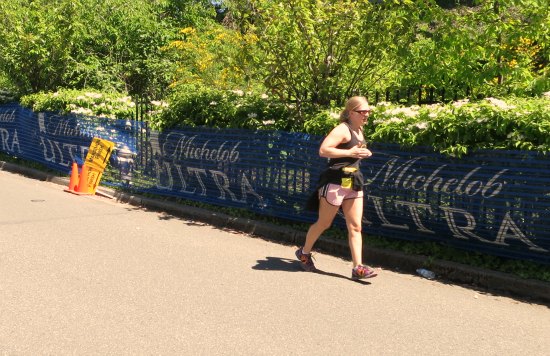 I forgot to mention that Amberlina rolled her ankle around mile 8 {ouch!}. 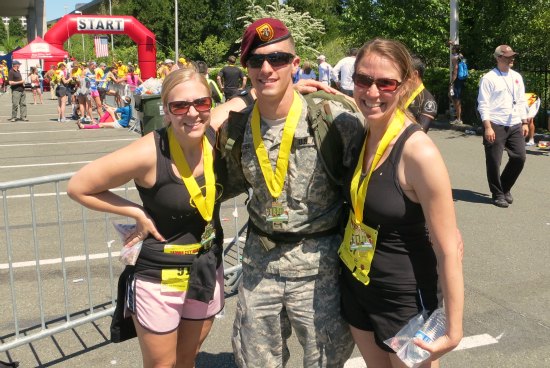 Nick was such a cool guy and had come to the race all by himself, so Amberlina and I took him to lunch afterwards. Even though it was hard, and none of us {even Nick!} had done any marathon training, we had a blast.

Yes, we are all in a world of pain today, but we did it. 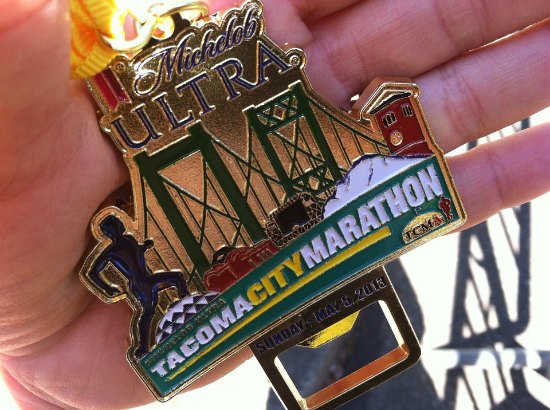